Creating Your Very Own World Through Games 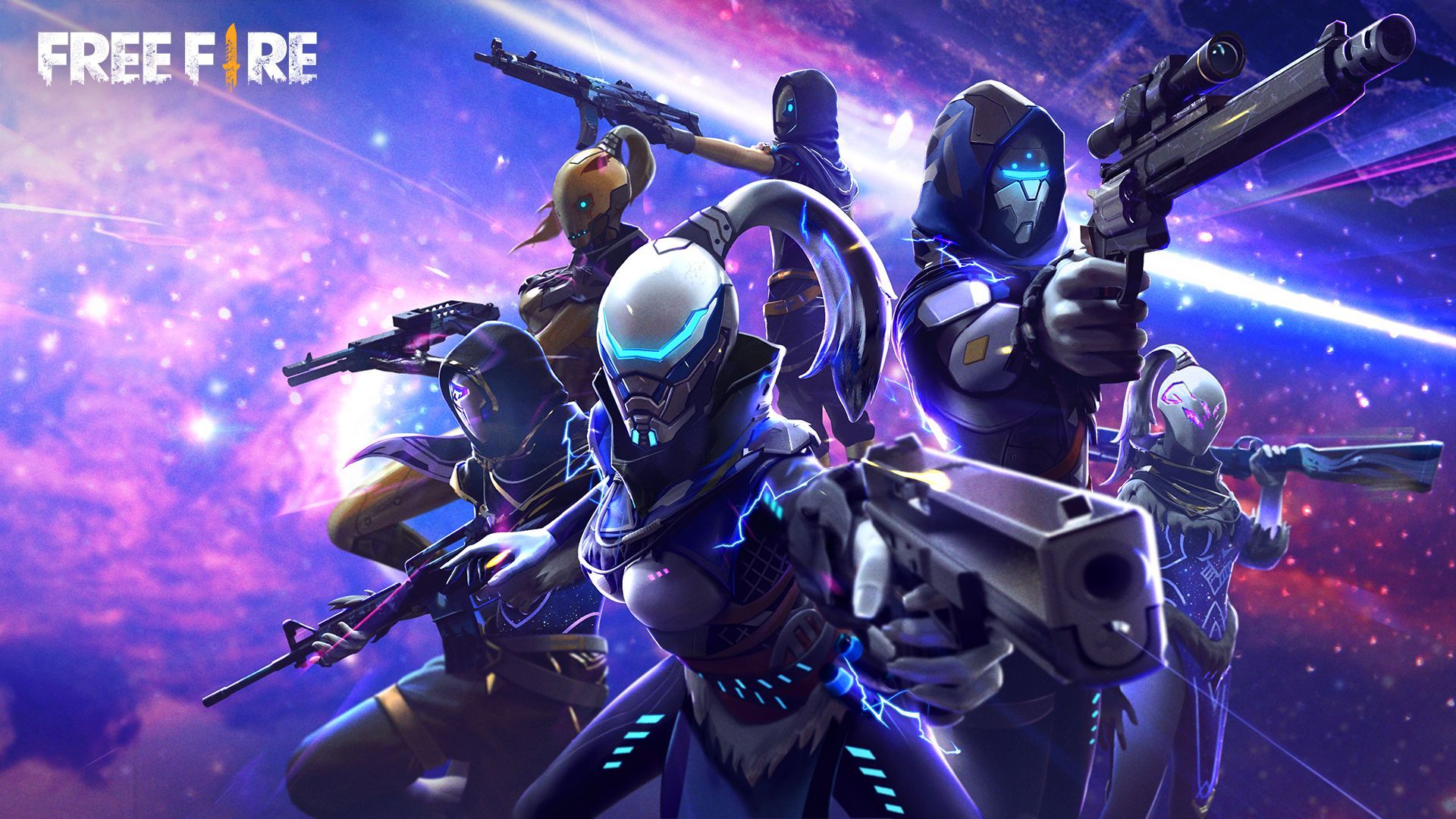 For a lot of people, games are a completely new, captivating, and fully engrossing world. In a game, a player can be a new being with lots of potential, and this why various games are always being developed and continuously played. One can be a wizard with mystical and upgradeable powers, or an action packed character that fights evil. Sometimes, you could even create your own stories exactly according to how you pictured it in your thoughts. This way, games become more than just a past-time, it also generates creativity and excitement.

Plenty of games provide this lasting sense of being in an entirely new place, enjoying adventures and creating memories. But there are specific games that have incorporated the sensation of full immersion to capture the interests of its players. Games like these are usually those with first or third person perspectives and multiplayer modes. Adventure and action packed role playing games, battle royale games, and first person shooter games all fall within this category of creating a brand new and completely fascinating world. At this time, these are the types of games that are super popular in virtually any media like PC or mobile.

•Raid:Shadow Legends
An online role playing game with turn-based and “freemium” mechanics. The genre is essentially fantasy, where players can choose what sort of character, called Champions, they want to play. In the game, champions are split into four factions and under these faction, additionally, there are different tribes. There are various kinds of specializations for a champions’ offense, defense, and they also have varying pros and cons. The game play involves players creating teams of champions and enhancing these champions to make a truly powerful team. Players have the option of doing Player vs. Environment which often occur in different maps and dungeons, or Player vs. Player where the fight is with another player. The game enjoys high ratings on both the App Store with a rating of 4.7 and almost 240 thousand reviews, 4.0 stars on Google’s Play Store with a staggering one million reviews. The game has also been praised for its graphic quality and beautiful animation.

•AI Dungeon
Is a unique text adventure or interactive fiction game with single or multiplayer modes. AI Dungeon uses OpenAI’s text production system, an artificial intelligence program, to make infinite text content for its players. Its players have the option of deciding on the backdrop of their story, namely: fantasy, mystery, apocalyptic, zombies, cyberpunk, custom or other archived modes. For a lot of avid players, AI Dungeon is like a realistic game with seamless transitions in the generation of its content and it is almost as if the application really made the story just for you. The game has a rating of 4.5 on Google Play Store and 4.7 on the App Store.

•Garena Free Fire
This battle royale third person shooter game also happens to be 2019’s most downloaded game The mechanics of the game are quite straightforward. 50 players are parachuted on an island where they must search for equipment to live. Through the elimination of their other players and being the last one standing, one can win the game. Unlike other battle royale games, Free Fire has a unique character system with 28 playable characters and 14 maps. https://sites.google.com/view/pixelgun-pc is a successful game, not only due to its billion dollar profit, but also due to 57 million reviewers and a 4 star rating on Play Store alone.

•Granny
is a horror game developed by an indie company DVloper. The players are confronted with a single challenge, to flee the hands of Granny, a crazy woman who kills her victims with a baseball bat. In the beginning, the player will awaken in an unknown and creepy house and the mission is to get out of the house through the front door or fixing the car in the garage by re-assembling it. The player will encounter multiple challenges and even secondary antagonists that serve as the Granny’s pets. A large part of the game is also heavily sound based since Granny is extremely responsive to sounds. The game is fairly popular with a large following after its release. On Google’s Play Store and App Store, Granny enjoys an average 4.3 rating and millions of reviewers and downloads.

•Pixel Gun 3D
is a 3D multiplayer first person shooter game with very recognizable blocky graphics similar to Legos and Minecraft. Players may create their personal characters and participate in different game modes like survival, death match, or cooperative. In addition to its single or multiplayer feature, players can also access lots of weapons, they can fully customize their own character, and they can even join clansto participate in defence games. Pixel Gun 3D is rated with a 4.8 on App Store and 4.2 on Google Play Store.

•Dead Effect 2
is one of the older games in this list, a direct sequel of Dead Effect. It is a first person shooter game with action, sci-fi, thriller, and horror as its genres. It is definitely an electrifying game with superb sounds and graphics to boot. The main purpose of the game is to fight soldiers, cyborgs, and zombies. The game packs itself with its immersive characteristic by using atmospheric sounds and personable voices partnered with realistic graphics. Despite being an older game, Dead Effect 2 is definitely highly rated on both Play Store and App Store.

For some people, these games are entertainment; for others, it is a kind of escape that gives a feeling of excitement and fulfilment, among others. The delineation between reality and fantasy gets to be more blurred when playing these kinds of games not only due to their play style but also sometimes because of their innovative graphics and captivating narrative. All these things make a truly great game.

Be the perfect Pretender in Among Us
Granny is Chasing You Run for Your Lives! Be Chased By a Crazy and Scary Granny! Terrifying Game Granny Will Make Sure You Can Not Sleep at Night
Help Your Kids Play Prodigy Math Game to Appreciate and Enjoy Math
Join Your Favorite Clash Characters in Clash Royale and Experience Real-Time Gaming
Some of the Different Dens in Animal Jam and Which One Is the Most Well-known
See all posts