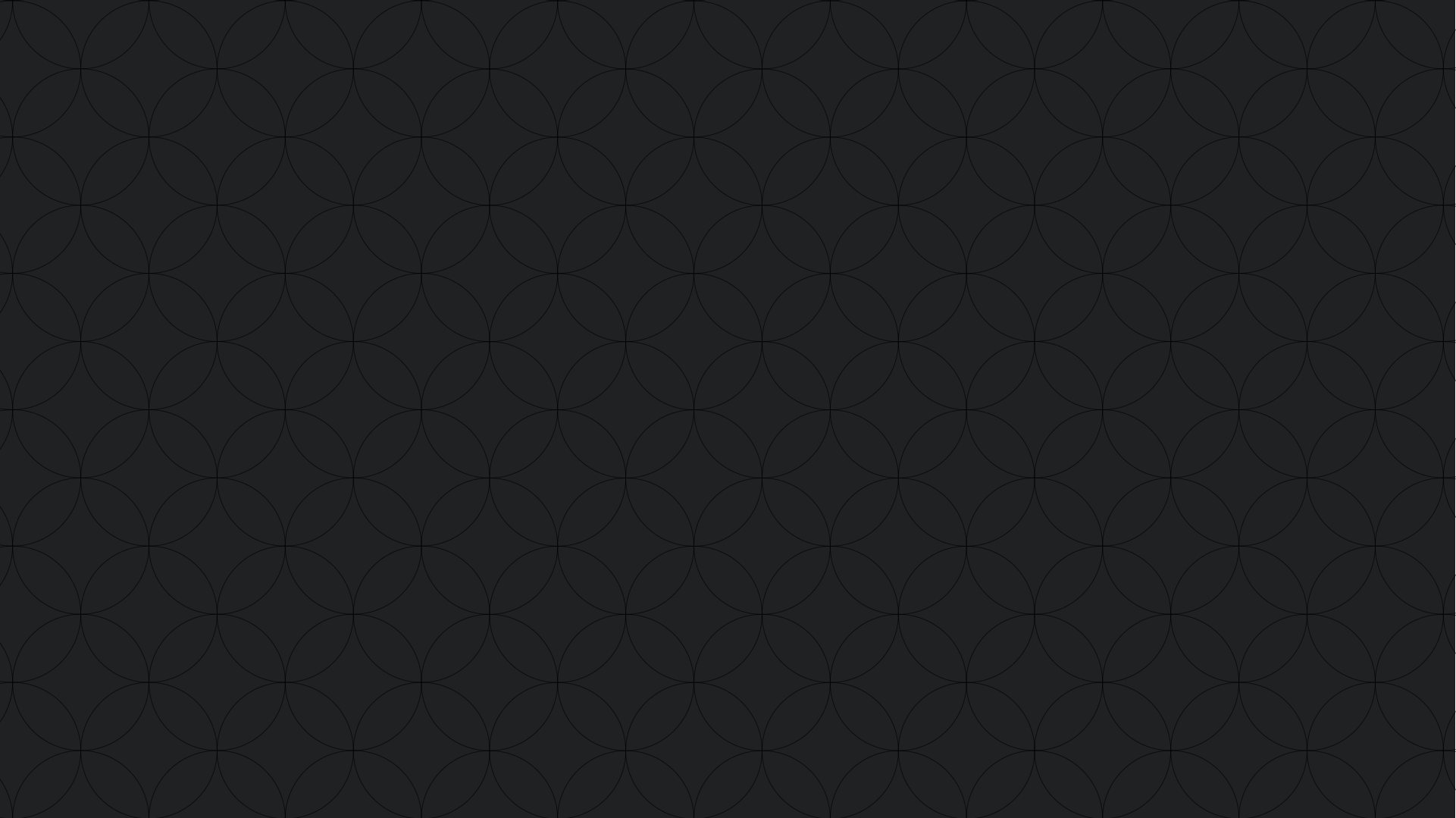 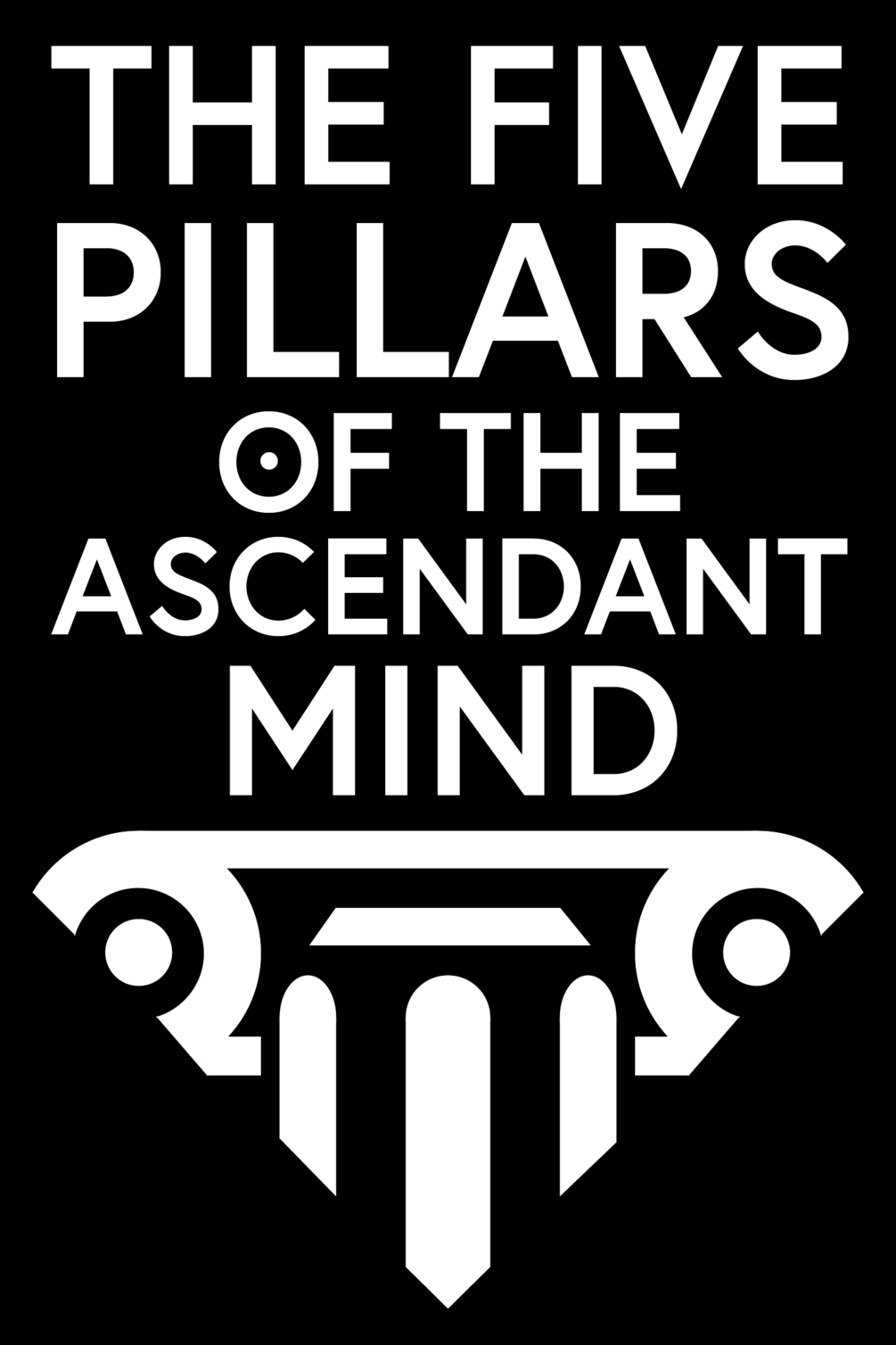 The 5 Pillars of the Ascendant Mind

THE 5 PILLARS OF THE ASCENDANT MIND - A blueprint for designing a vision, refining your dreams into action and building the life you were meant for.

5 Pillars is not a pamphlet.

Not your typical 50 page ebook.

Its more than 200 pages delivering a progressive system of perspectives and tools to master your mind and live to your potential:

+ Cutting Through Your Mental Red Tape

+ Logistics of Energy and Connections

+ Extracting value from losses and mistakes

- If you're sitting on your ass, wishing for something more and fearing you'll never have it

- If you struggle to make good decisions, or even decisions in general

- If stagnation and hopelessness are your normal

- If there is never enough time for all of your tasks

- If you do just enough to get by

- If you struggle consistently with the same old problems

Then you've found your guide to freedom.

The 5 Pillars of the Ascendant Mind will teach you, step-by-step, how to get up off the couch, take your first step, adjust to demands on the move, to meet then surpass your aims and to move seamlessly into the next challenge in your climb to greatness.

Three great and powerful minds came together to create this guide for you:

James P. Dowling (@JamesPDowling) is a man of sharp and questing intellect, a rare facility with orderly and logical thinking and a passionate dedication to the education and facilitation of young adults to find and hold to a path of honor and excellence.

Garrett Dailey (@Libera_Rex) is a philosopher of impeccable clarity and architect of a deeply developed and strongly woven framework for the advancement of intelligent media. His desire is to see the messages of truth and reason ascend to primacy in the public discourse.

Chance Lunceford (@LogoCentrufuge) is an uncommon man who once lived in the Pit of Despair. It took several deaths to wake him from his nightmare. The climb from the pit taught him much, and made him strong. It is his mission and duty to spread these lessons of principled strength.

Together, these three men form the backbone of Aion Media Co.(@aionmediaco) a media venture aimed at delivering thoughtful and useful content across many mediums to help as many people as possible to become exposed to the ideas and practices which guide them towards their best possible lives.

"Alright, enough with introductions, what am I going to get from this book?"

Let's dispense with a degree of formality and get into it.

This is a badass book. It's unlike other development books that you'll find, whether from your favorite Twitter guru or something from a more traditional channel.

This isn't some recycled rah-rah patchwork stitched together from the work of the same group of timeless teachers of motivation and mastery that are the foundation for modern personal development.

This isn't some overly vague system of divining or prediction of the future based on magic or planets or mystical numbers. You won't be expected to align your energy by playing around with special crystals.

Nor is this book one in which we expect that the overwhelming intelligence of our words will transform your perspective into a healthy and productive one free from turbulence.

This is a book that expects you to work.

We've given you a density of practical steps that is unmatched. There are exercises and thought experiments. There are mental tools and skills to be learned and developed. There is a progressive system of development that builds upon itself.

We've also laid out three different perspectives on the reasons how and why these tools should be used. We've studied, and pondered, and experimented with these concepts. We've earned the right to teach them by becoming the men who learned them.

We're here to save you the time and potential, not to mention the self-respect, that you lose when you persist in shitty routines.

Between a fiercely independent academic prodigy with a knack for building a narrative, a devoted and intense speaker for the voice of reason with a gift for drawing straight lines and a fallen angel who climbed from the pit to the mountaintop to shout out directions to heaven, you can find your own way to the light.

The first step is required, learn how to make sure you take it.

+ Where motivation comes from

+ What limits or kills it

+ How to channel it wisely

+ The limitations of motivation

+ How to create it intentionally

+ More gems for getting a move on

The process already exists, you just need to know where to look.

+ Break down the routines of the masters

+ Develop your awareness of systems

+ Optimize the order of operations

Learn how to say no, then your yes will mean something.

Understand the process for:

+ Honestly taking stock of your weaknesses and limitations

+ Prioritizing which obstacles to dismantle first

+ Correcting both damaging surface expressions and their deeper causes

+ Increasing the impact of your existing skills

+ Creating a roadmap for further development

+ More ways to mitigate weaknesses and enhance your strength

Cutting the efficiency gap between input and output defines the art of mastery.

Develop your ability to:

+ Extract the most from your tools

+ Maximize your time and leverage your effort

+ Examples of systems in action

Defeat is merely the method for learning what problem to solve next.

+ Framing your failures as lessons

+ Perspectives on guilt and forgiveness

+ Parting words from the authors

We've all had our struggles.

The authors of this book are no exception, and surely neither are you.

Neither is it uncommon to have a desire to help others avoid limiting and damaging behaviors.

What is, however, far less common is putting in the time and effort to sit down and create an actionable system designed to deliver the lessons learned from overcoming many of those struggles.

That's exactly what we did.

We put together the collective experience and lessons of three exceptional men to deliver a powerful tool for increasing your ability to live a life worth living. If you engage with the material and commit to the process, you cannot fail to increase your capabilities and influence.

Press the button and unlock your potential

If you order before February 8th 2019, you will receive an audiobook version for free (when its ready). This will be sold separately upon release.