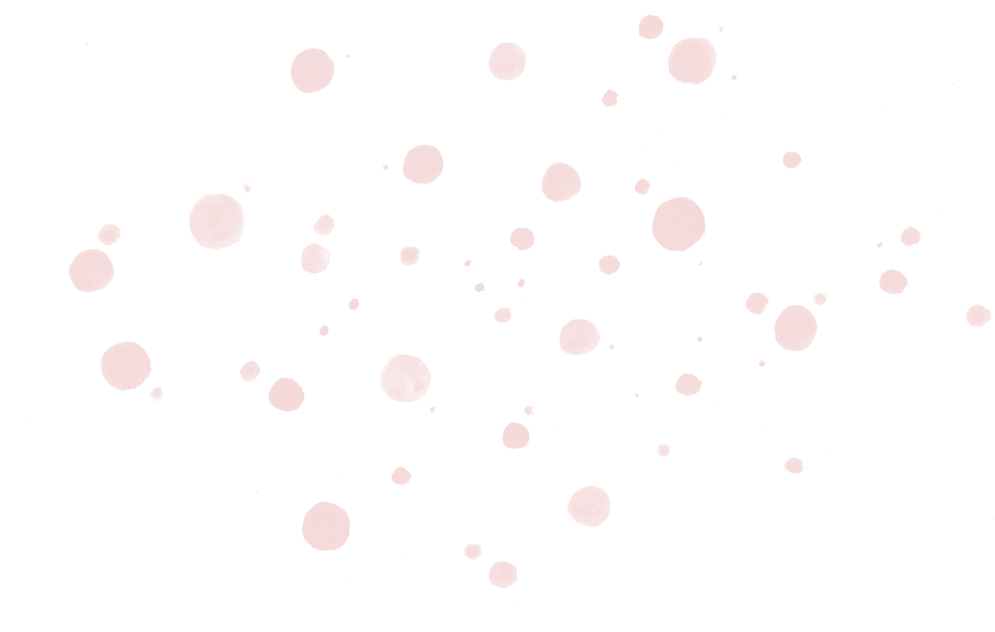 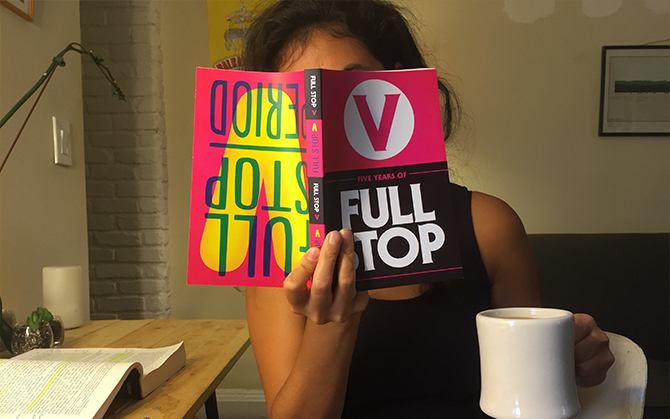 Featuring writing from all five years of Full Stop, Full Stop: The Book collects the best pieces the site has run these past five years, but in a book. Proceeds will help support emerging writers of high-quality literary criticism for another five years. The collection will be available on September 27.

Full Stop is proud to announce the publication of Full Stop: The Book, a limited-edition reversible trade paperback (326 pages) that highlights the best of the non-profit literary magazine’s first five years.

Started in 2011 by a group of underemployed English majors, Full Stop has reinvigorated literary criticism by adding unknown and often unheard voices to an often insular and stagnant conversation. Full Stop launched a new model and path for criticism in an era of industry-wide turbulence: To save literary criticism, we paid young writers lots of money to write long pieces about works no one, statistically speaking, reads. Since its launch, the site has reviewed hundreds of books in translation and novels from small presses, interviewed everyone from Pulitzer winners to former MTV VJs, and published the first English translation of Pussy Riot. The collection’s two covers, beautifully designed by Adly Elewa, represent both sides of Full Stop—one that attempts to dissect the absurdity of life and literature through nuanced thought, and another that is not at all nuanced, but instead revels in life’s absurdity. Both sides are truly required bathroom reading.

The first part, titled “Five Years of Full Stop” features essays by emerging writers on topics as far-ranging as sickness and death, the existence of the police, Art Garfunkel’s internet presence, and the failings of the publishing industry. Interviews with writers including Phil Klay, Lars Iyer, and Chris Kraus help cement our writers’ perception that we are living in a weird, sometimes beautiful, and endlessly fascinating universe.

Flip the book over, and begin again, where you’ll find “Full Stop: Period,” presenting Full Stop’s greatest humor writing, including lies both great and small, through which the publication has sought to approach even greater truths. In “Full Stop: Period,” Neil deGrasse Tyson discusses his favorite movie, How High, Samuel Johnson is brought back from the dead, and we mourn the world’s last novelist. Also included: a secret AWP schedule, a mystical encounter with Merle Haggard, a roundtable on intersubjectivity featuring Taylor Swift, and a few never-before-seen pieces.

A digital version of the book version is also available for $5.