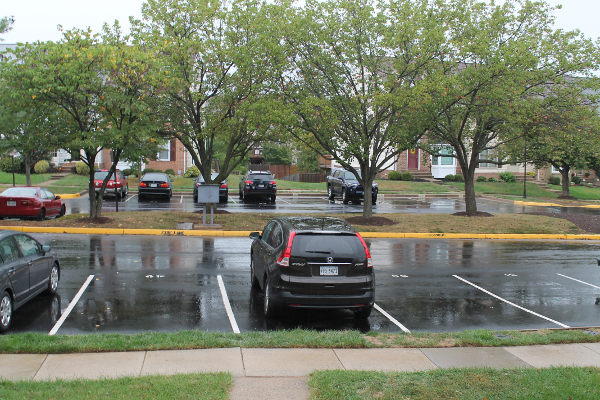 An amputee ex-soldier, a reporter in over her head, and the ruthless team of mercenaries that opposes them --- now in paperback, and featuring chapter illustrations.

Antonio, aka "Tanque," is an amputee called back into the Angolan military that dismissed him. His mission: complete the task he failed before: capture or kill Pik Wousson, the South African mercenary threatening to destroy Angola's capital.

Tanque has two weeks to find and stop the mercenary. But Pik Wousson is no ordinary mercenary: he is the man who made Tanque an amputee in the first place.

Meanwhile, Ljiljana is a reporter in the US who suspects that the mercenary she has tracked down is the man who killed her husband. She soon finds herself among the mercenaries and slowly realizes that she may not make it out alive.

Time is running out for Tanque as he struggles against bureaucracy, the aftermath of a life of fighting, and a history of battles entwined with the long history of war in Angola.

Will he be able to stop Pik in time?

ORDER THE BOOK TODAY to find out!