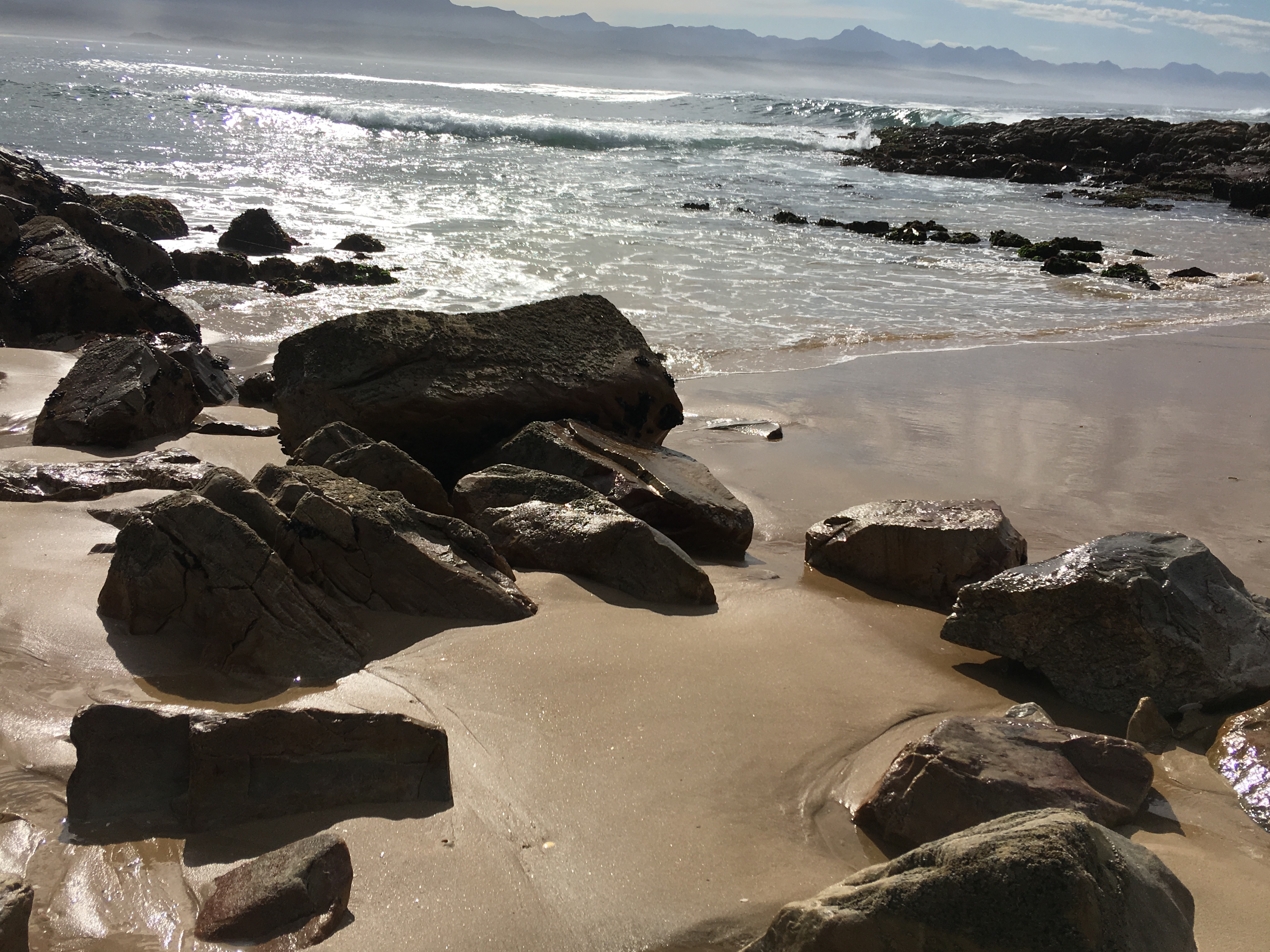 "Beyond Heart Mountain" is a documentary memoir by Alan O'Hashi based on the book of the same title. The Heart Mountain Relocation Center was one of 10 camps established after President Franklin Roosevelt issued Executive Order 9066 following the bombing of Pearl Harbor on December 7, 1941.

The U.S. government rounded up 120,000 Japanese, mostly on the west coast. After they were sorted out at 15 assembly centers, trainloads of evacuees were transported by train as far east as Arkansas.

What if a Japanese American Baby Boomer learns from his personal experiences and reclaims his heritage after once being part of a culturally thriving community that vanished following World War II because of racial injustice out in the middle of nowhere in his hometown of Cheyenne, Wyoming?

The story is told through the eyes of filmmaker and author Alan O'Hashi. He interviewed four of his contemporaries who had ties to the once-vibrant Japanese community in West Cheyenne, Wyoming.