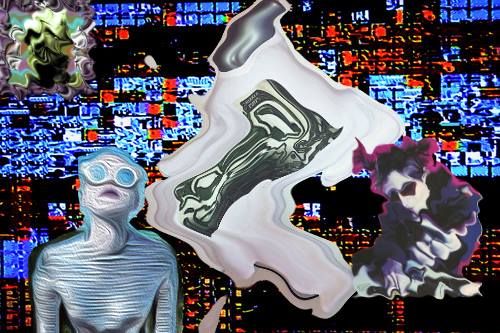 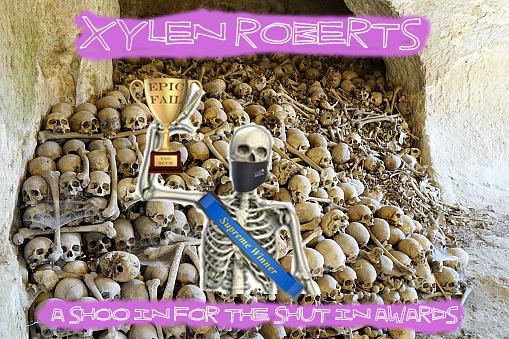 Xylen Roberts-A Shoo In For The Shut In Awards (Full Album; 2021)

A Shoo In For The Shut In Awards is one of two new albums I am releasing more or less simultaneously. It is an indie art rock centered album as opposed to Essential Travel, which is more of an experimental album. This album explores different styles of indie ranging from new wave, neo psychedelia, worldbeat, neo soul, post rock, and other things. All of the lyrics have redpill conscious themes, such as worldbeat influenced 'The Shot', which is an anti-vax song. Enjoy!

Currently it is only availble as a digital download but I plan on making a limited run cassette release of this album soon. Stay tuned!

To listen to the album before you buy, you can check it out on the following sites:

4.) From Within This Whirlwind

7.) Come Clean (The Ghost Of Innocence)

10. )The Seraphim Speaks To Me

My JoshWhoTV is the best place to find a COMPLETE ARCHIVE of every released audio/visual medium I've done in the last decade: EVERY album/single, EVERY comedy skit vid, EVERY discussion video, EVERY radio dramedy, EVERY livestream and podcast, ALL OF IT. I also livestream there in addition to D Live and Flote (links below). Below are links to the other sites I use frequently:

https://flote.app/Xylen_Roberts/live (another site where I stream)

https://hearthis.at/avadhuta-records/#stage (another music and audio site. This one includes music releases from my side projects such as Mythshifter in addition to XR stuff)