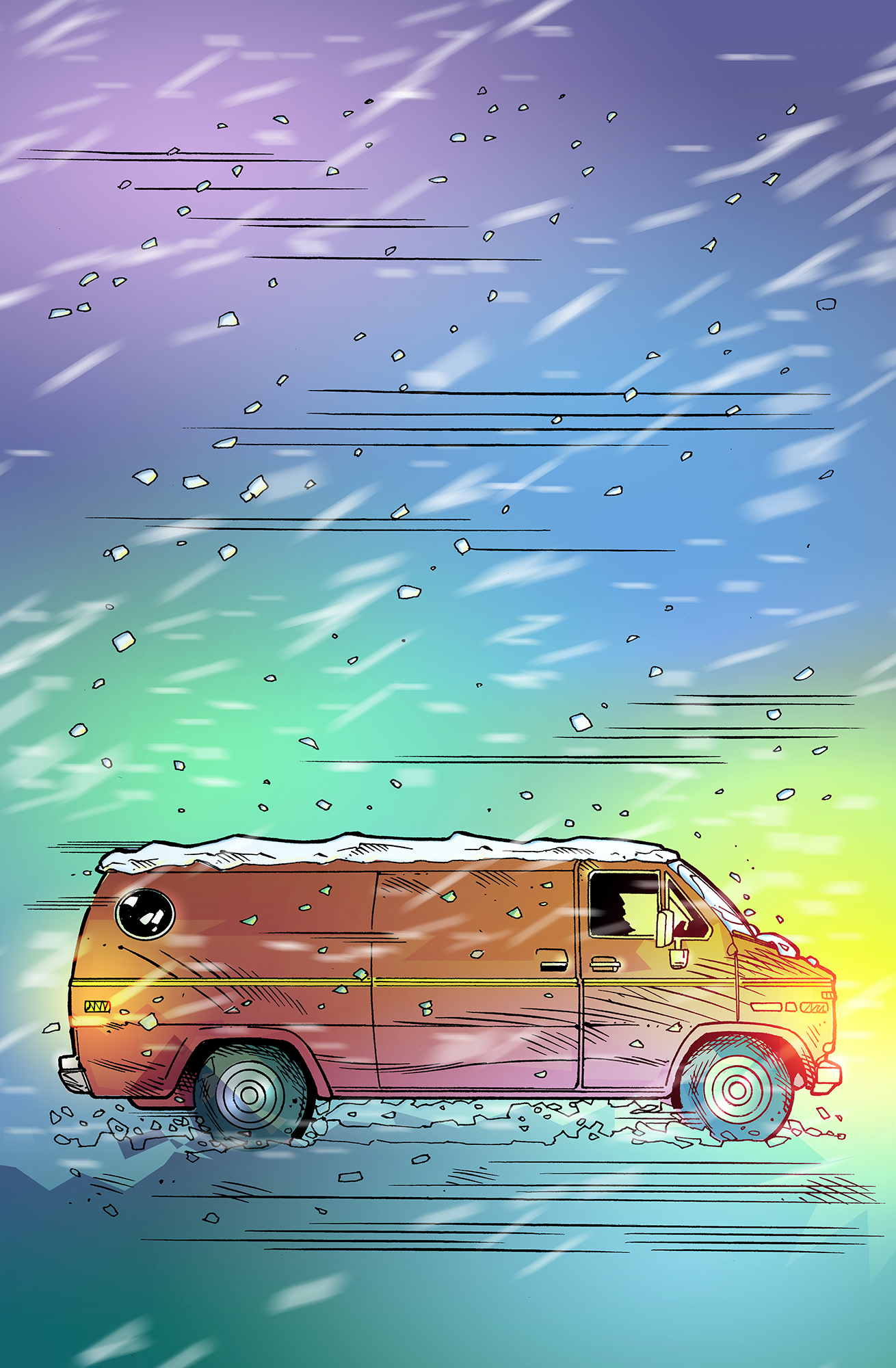 NOTE on SOUNDTRACK : Nicholas Bercier's original score for the GHOST KING : A Book of Changes Graphic Novel by Brother Dominic Bercier changed the game for what a graphic novel experience could be when originally released in 2011.

PRESS / THEREFORE I GEEK said... : It is rare that changes come to the comic medium. Digital comics were a huge change, but even then, the main elements–serial artwork with sparse explanation in dialogue or ﻿narration–remained the same. Dominic and Nicholas Bercier are adding a third element to ﻿Ghost King﻿,﻿ however. This book is meant to be read with a soundtrack. Needless to say, this piqued my interest, and I was not disappointed.﻿﻿

DESCRIPTION : The Emperor calls upon a young warrior named Water Dragon to hunt down a defected General named Typhoon who, along with his army, has disappeared into the southern jungle. With the Emperor’s swiftest horse on loan, Water Dragon quickly picks up the trail of destruction left behind by General Typhoon and his army. The closer Water Dragon gets to his bounty, the more he doubts his ability to kill the great General Typhoon, the mightiest of all warlords in Asia.