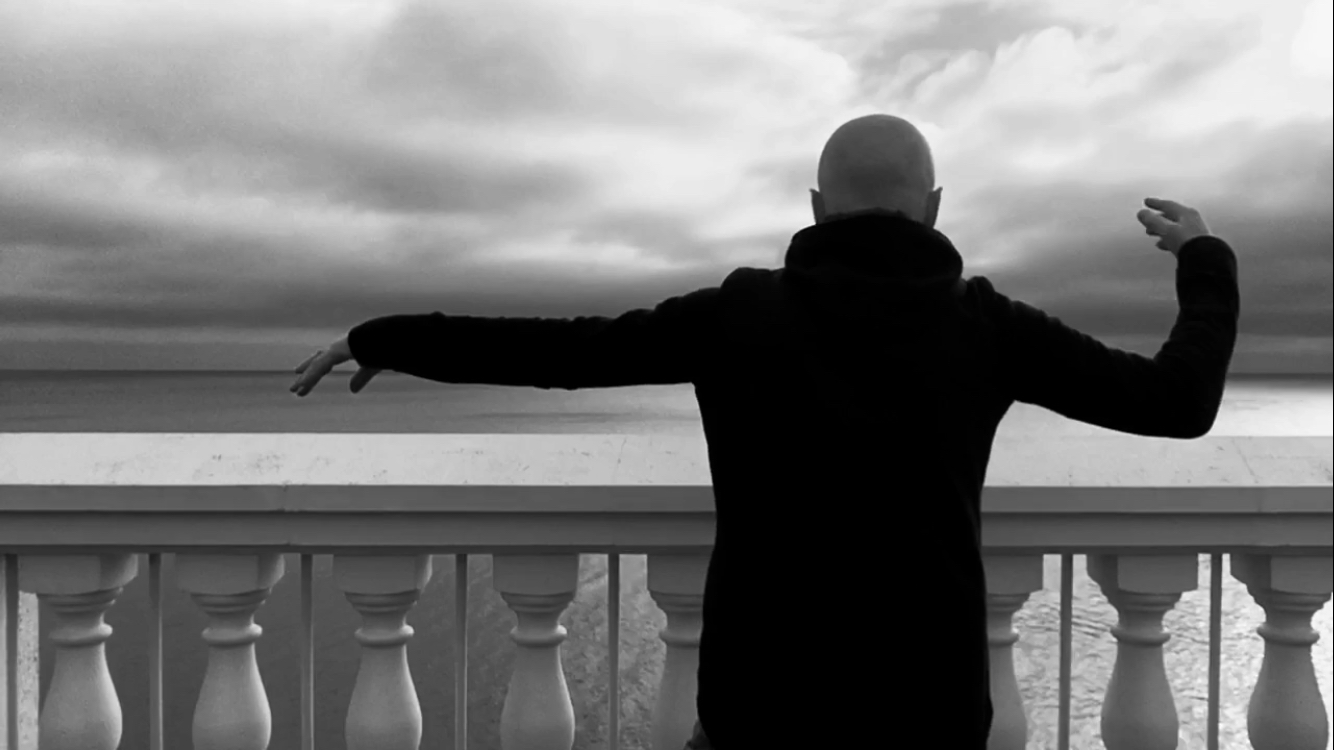 The Ambulance Man and the Spanish Civil War: Audio and Ebook

By Paul Read the teapotmOnk

The Ambulance Man and the Spanish Civil War in both Audiobook and ePub formats for you to listen to or read wherever you are.

One of the Forgotten Stories From Spain series by Paul Read, tells the True Story of the Canadian Doctor and Ambulance driver that came to help a city in exodus.

Try to imagine that the city of Malaga is to be evacuated overnight. 150.000 people will have to walk 200km along the coastal road in search of a safe refuge whilst being pursued by Italian tanks, bombed by German aircraft and shelled by Rebel Nationalist ships. Unarmed men, women and children will be shot from planes or killed by blasts from the boats that pursue them off-shore, their bodies will be left at the roadside, abandoned to the chaos and inhumanity of adults at war. There will be little food, transport or fresh water. Nourished only by hope and driven by fear, exposed to the elements and to enemy fire, they will walk through the day and through the night. Many will be too weak to reach the safe port of Almería and will only survive because a Canadian doctor comes to help. A doctor who will later be accused of spying and betrayal, and will be unwillingly pushed out of Spain by the very people he had come to assist.

The Forgotten Stories from Spain Series brings you accounts of human bravery and spirit at a moment of unleashed cruelty during the Spanish Civil War. Stories of co-operation that have a universal message that remains as relevant to the world today, as it was in Spain during the 1930's.

Also in the Series: 1984 and the Spanish Civil War