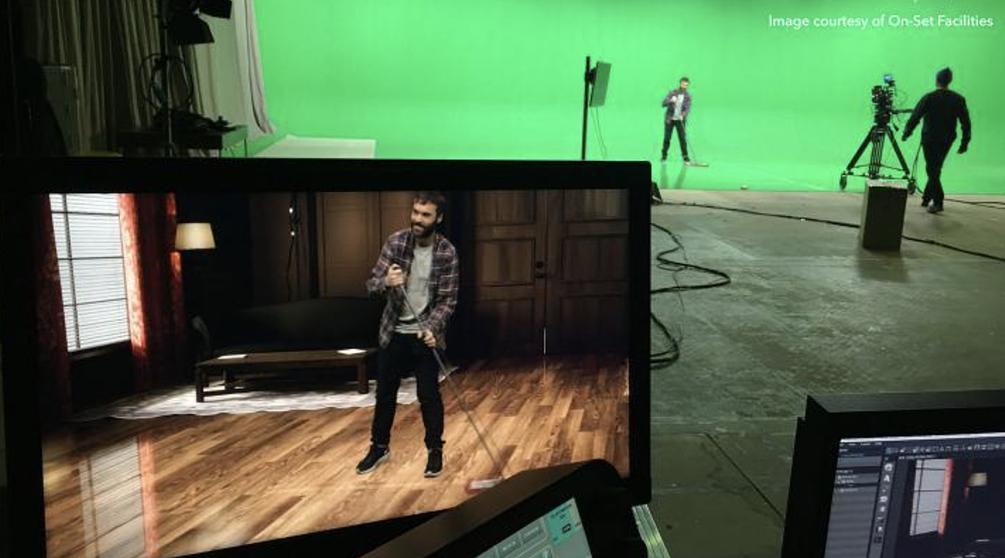 Disney's Mandalorian and hundreds of other TV projects and films are being shot with the 21st century version of green screen which is called Virtual Production.  In this workshop you learn what virtual production is, the equipment involved in creating it, and why it's being adopted by independent producers as well as big studios worldwide.

Topics addressed in this recorded workshop include:

If you are a producer, screenwriter, or cast/crew working in film or television, this workshop covers information you need to know because the shift toward virtual production will have as big an impact on the entertainment industry as the shift from film to tape, or the shift from DVD to internet distribution of content.

If you have any questions about this workshop, please send an email to nancy@nancyfultonmeetups.com.

About the Instructor: Nancy Fulton is a writer/producer who has been profitably producing media that sells since 1991. She has taught courses in computer aided animation and computer aided design for UCLA, the Art Institute, a leading School for Creative Startups, and created curricula for Autodesk in CAA, CAD, and CAE.  Her work can be found on Amazon, iBook, Nook and many other platforms. She has been running events supporting entertainment industry pros since 2015 and now supports more than 50,000 creatives here in Los Angeles. Her fact-filled workshops are designed to ensure those she supports can master exactly the skills they need when they need them. You can find dozens of 5-star reviews for her work on Alignable, and hundreds of 5-star reviews of her events on Meetup.com. Full Disclosure: Nancy serves on the Advisory Board for On Set Facilities, a virtual production original equipment manufacturer.

For more information on virtual production's accelerating adoption by producers check out:

If you have questions about this workshop, please email nancy@nancyfultonmeetups.com.