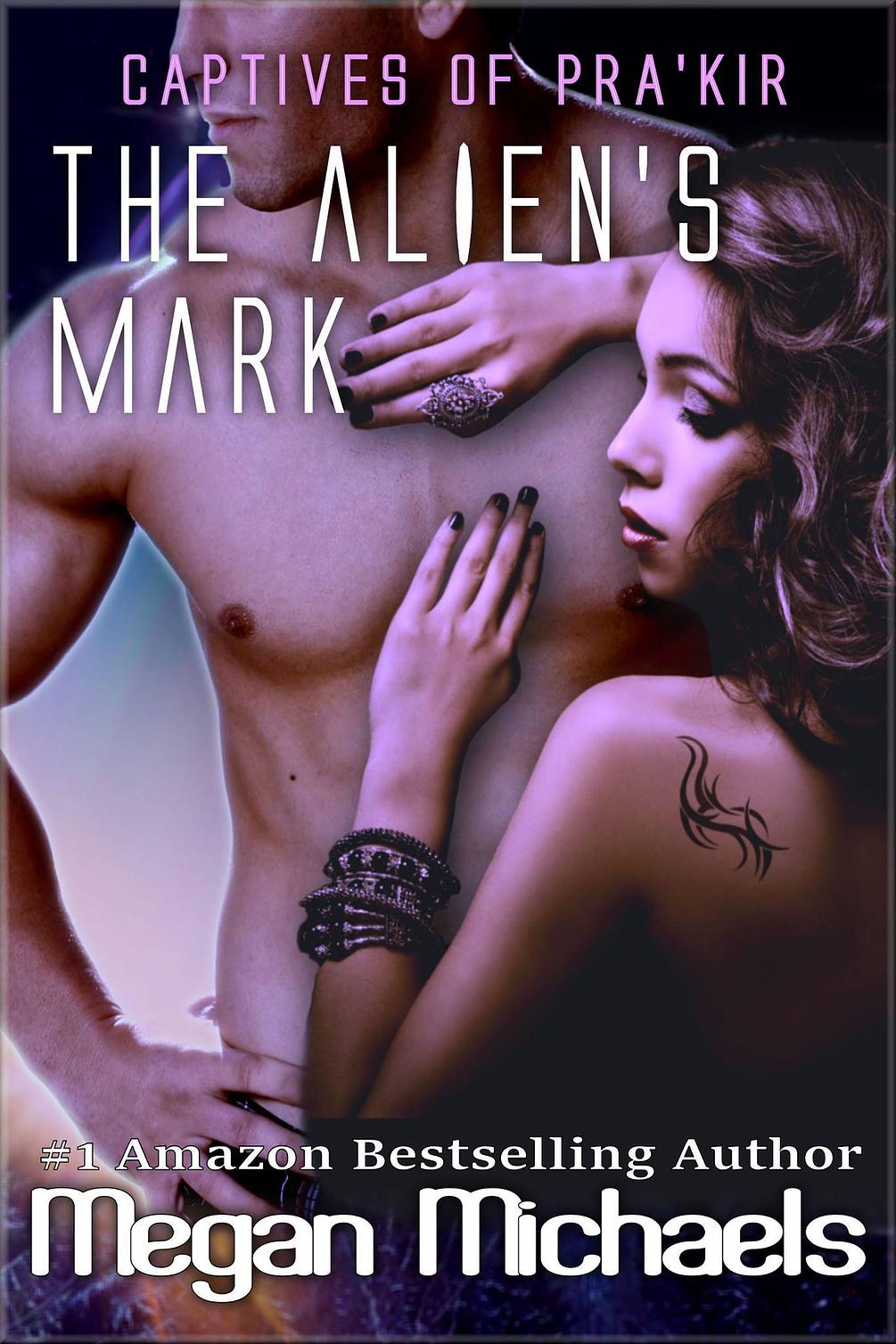 Sometimes submission comes at the end of a leash....

Blythe Wainwright thought she had her life together. At twenty-eight, as an anthropologist studying other planets in the galaxy, she had become comfortable with the predictability of her life. However, that steady calm ended the day their ship crashed onto the shores of the coastal town of Endermere, on the Planet Pra'kir. Suddenly, her fate, and that of her four other shipmates, was in the hands--and at the mercy--of the Pra'kirians.

With no wife or children, Dr. Xan Breckett had been married to his career, climbing the ranks, becoming a respected member of the medical field. But he had aspirations for himself with no clear indication of how to attain them until the Council of Nine gave him one of the aliens that had crashed onto their shores from Terra. The red-haired beauty assigned to him might be the key to opening doors... doors he didn't know existed.

But until he attained his career goals he'd train his ward--and pet-- along with Ganza, the nurse, and his assistant, Billex. Blythe's biting had been a nuisance in detention, but Xan knew how to treat a human whose only form of communication seemed to be biting, like an animal. He'd cure her of the vile behavior (and others, as well) no matter what harsh methods it took.

Though she was a grown woman, Blythe found herself held captive as a ward and pet in a household reminiscent of Victorian Earth. Under the authority of a very large, stern Pra'kirian - and one who expected complete and abject obedience she feared she had little hope of mercy.

But if she obeyed her stern captor, could she find contentment - and perhaps even happiness?

SHE SURVIVED THE CRASH...

THEY'LL MAKE HER WISH SHE HADN'T