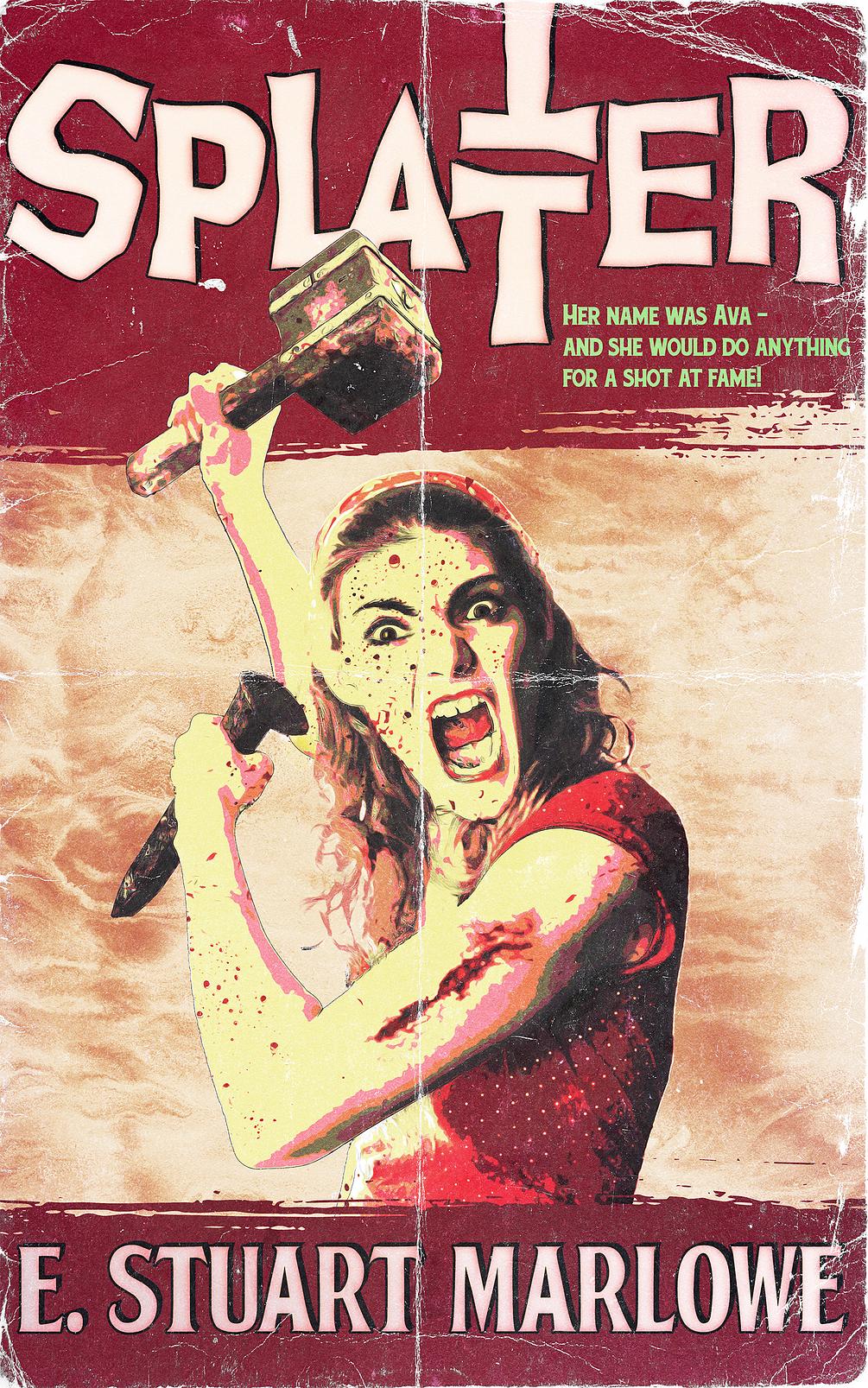 Splatter horror film director Jonathon Gale is desperate for a hit. But his production seems plagued by problems, innocuous at first. Then one of his actresses is shot dead by her boyfriend, and Jonathon is forced to accept that he’s facing not only a series of unrelated mishaps, but in fact, a full-blown curse.

The violence escalates: demonic possession, blood-thirsty zombies, creatures from another world. Someone wants this film to stop.

When the skittish financial backers begin to pull out, Jonathon considers dropping the project, cutting his losses, though doing so would surely lead to his shameful exile from the film world.

And so he resolves to press on despite the chaos—even if it risks death—making his film while searching for the one who has cast the sinister curse.

Thanks for getting a copy of Splatter. Enjoy! And stop by estuartmarlowe.com for info on upcoming books and movies.