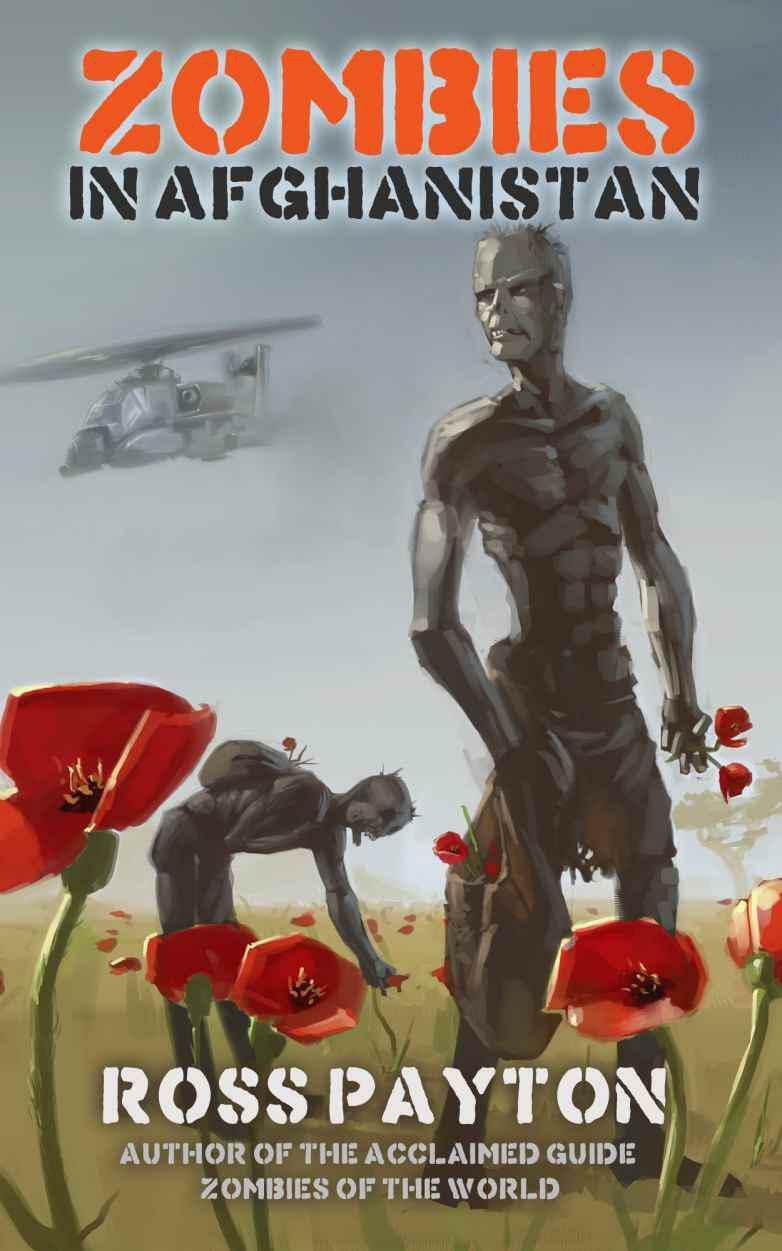 The outbreak of the undead in Afghanistan in 2007 shortly after a skirmish between the U.S. Army and the Taliban caused an international outcry. A village with a secret became the latest battlefield in the War on Terror. No one could predict how that battle would transform the world.

Some charged that the military deliberately weaponized zombies, a war crime. Others thought the Army didn’t do enough to stop the outbreak. Rumors abound of the Taliban trying to make the undead into a new terrorist weapon. Today, hordes of the undead roam the region, threatening to destabilize every government in the region. You be the judge. Find out what really happened in this leaked interview with a eyewitness to the outbreak.

This contains the Kindle, EPUB, and PDF version of the story.