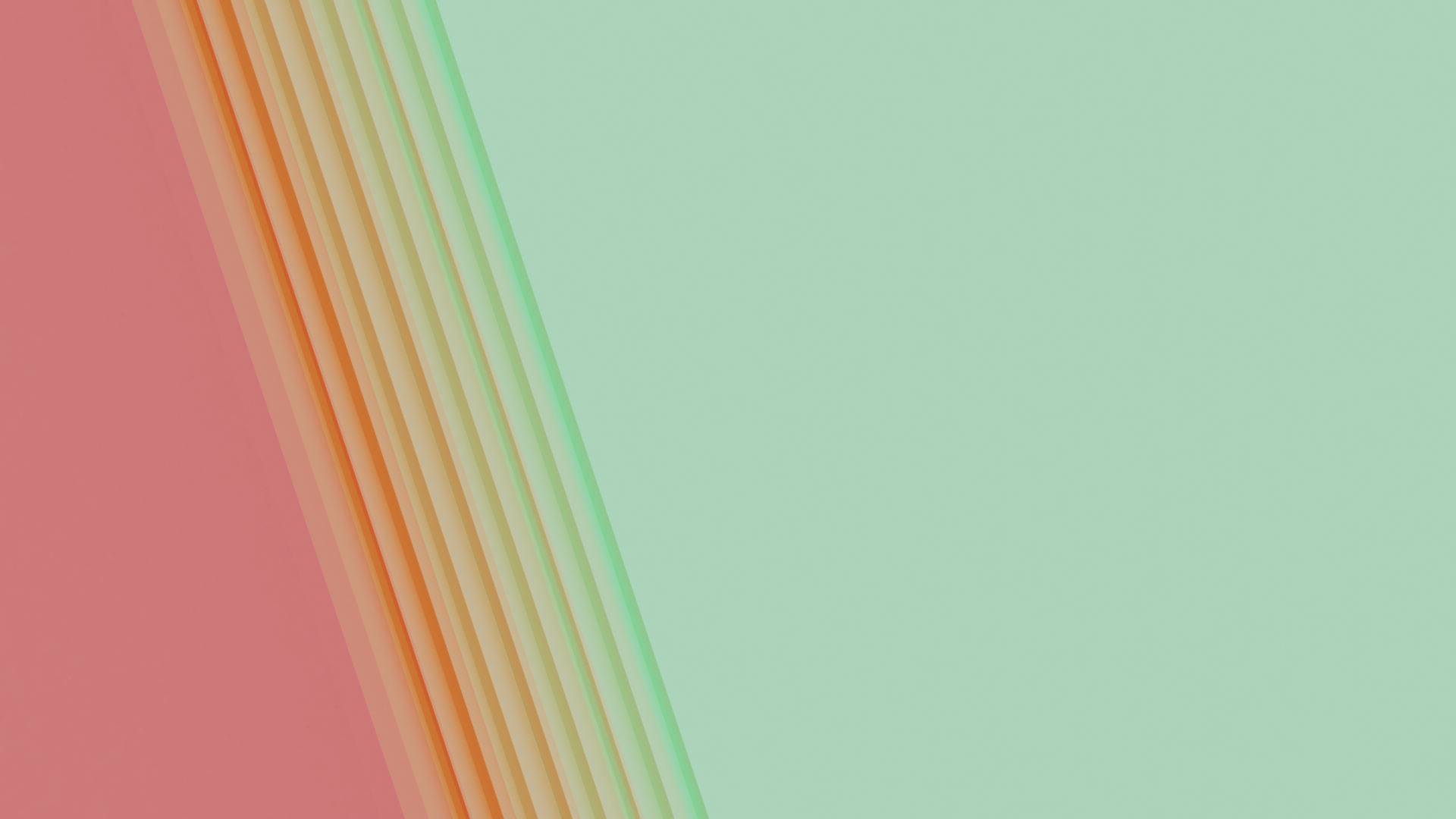 A simple Blender addon to grab images from your clipboard and paste them as a reference image in the viewport or onto the image editor, or even copy images from blender to clipboard.

Works with blender 2.80 and above.

• Set the directory for saving images to avoid errors.

• Ctrl+Shift+V or Object Mode > Add > Image > Paste From Clipboard in Object Mode to paste as a reference image.

• Ctrl+Shift+C or Image Editor > Image > Copy To Clipboard in the Image Editor to copy active image to clipboard.

• It is recommended to save the blend file before using this add-on to prevent the misplacement of image files.

• The images are now saved in the same folder as the .blend file, in a newly created subfolder. If the blend file is not saved, it uses the directory set in preferences or the default temp directory, which might raise permission error. This feature is toggleable via addon preferences.

• Improved the UI in preferences.

• Paste image from clipboard directly as a plane onto the viewport (Ctrl+Shift+Alt+V).

• Added icons for the buttons

• Images can now be copied to clipboard. In the [Image Editor > Image > Copy To Clipboard], or (Ctrl+Shift+C). These images are also saved along with other images in the set directory.

• Fixed issue with the copy to clipboard feature where it didn't work as intended for certain cases.

• Merged separate build versions of ImagePaste for Blender version below 2.93a and above into one.

For any questions, suggestions, or bug reports, contact me via Twitter @YeetusBlenditus join the discord server (https://discord.gg/G8ajxwQuYT) or e-mail me at binitnew@gmail.com