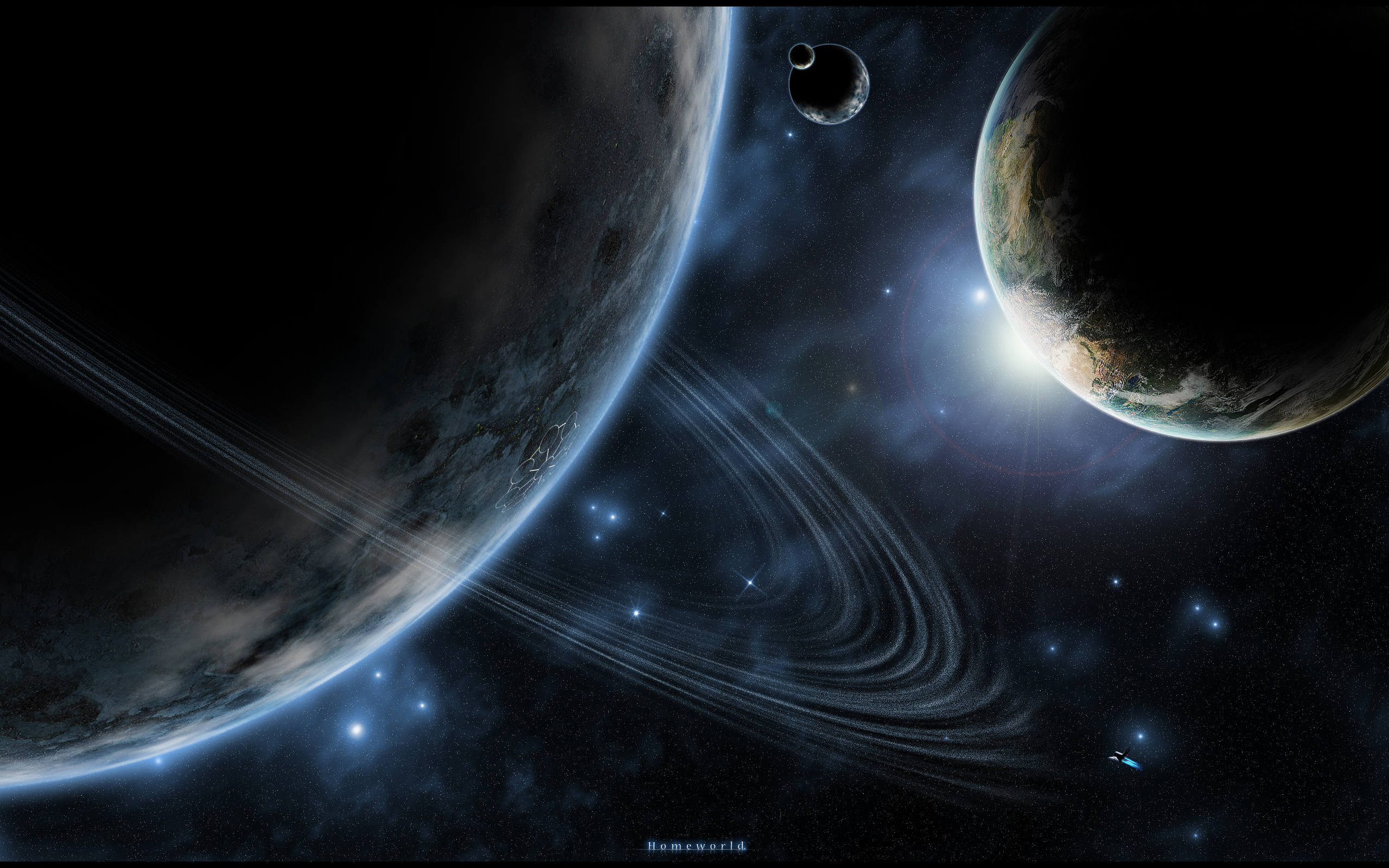 The Art of Being Interesting

“Sometimes I just want to slap him across the face and say ‘Why the f*ck can’t you be more interesting?'”

Thus spoke the viper-tongued young lady at my bar one quiet Sunday night. She was three Manhattans in and talking to me as if we were old friends, which we weren’t.

Her remarks, I told her, reminded me of a basketball coach I once had who, in the heat of battle many years ago, when we were in the huddle after an urgent and final timeout, sixty seconds on the clock, the game down to the wire, this coach’s face beet-red, spit flying, said to us seriously:

“I told you guys not to let them make baskets!”

The real question, of course, is not whether to be interesting but how does one become interesting?

Is it really so hard?

And yet surveys say two out of every three people are boring.

Are you one of them?

Of course you're not.

You're far too interesting for that.

In fact, you broke away from the pack a long time ago.

You learned early on that to be interesting is, in the most fundamental sense, to command the attention of others.

You discovered that others, by and large, want to be entertained — and so, in this sense, we all start with a receptive and even captive audience.

You now know that, in actuality, it takes a certain kind of work to be boring, whereas to be interesting it’s … what?

It’s mostly a question of habit — and the true secret of habit is the insight that habit is discipline and that your habits are what you choose them to be.

Bartenders — real bartenders — pay close attention to what holds the interest of their customers.

Because the bar is a microcosm of life:

The bar is a metaphor.

The bartender is neither God nor government but a little of both: she is the orchestrator.

Which is why, for better or worse, every bar takes on the personality of its head bartender.

These techniques are far from exhaustive, but one thing I promise you: they work.

Chapter 2. How Good Do You Want To Be

Chapter 3. How To Be Wickedly Charismatic

Chapter 4. 10 Authentic Signs Of Intelligence That Can't Be Faked

Chapter 5. How To Penetrate People's Brains As Though You’re Telepathic

Chapter 6. How To Charm The Pants Off Anyone — Without Saying A Single Word

Chapter 7. How To Have People Dying To Hear What You'll Say Next

Chapter 8. How To Answer The Age-Old Question: What Do You Do?

Chapter 9. How To Become A Freakishly Brilliant Small-Talker By Going One Simple Thing

Chapter 10. How To Come Across As Diabolically Clever

Chapter 12. Are you Fascinating?

Chapter 13. How To Be Unforgettable

Chapter 14.  How To Be The Smartest Person In The Bar

Chapter 15. 101 Things To Do Instead Of College

Chapter 16. The Art Of Independent Thinking

Chapter 17. What Is Friendship?

Chapter 19. 88 Dogma-Shattering Remarks From Two Of The Most Relentless Nonconformists In Human History

Chapter 20. The Art Of Memory