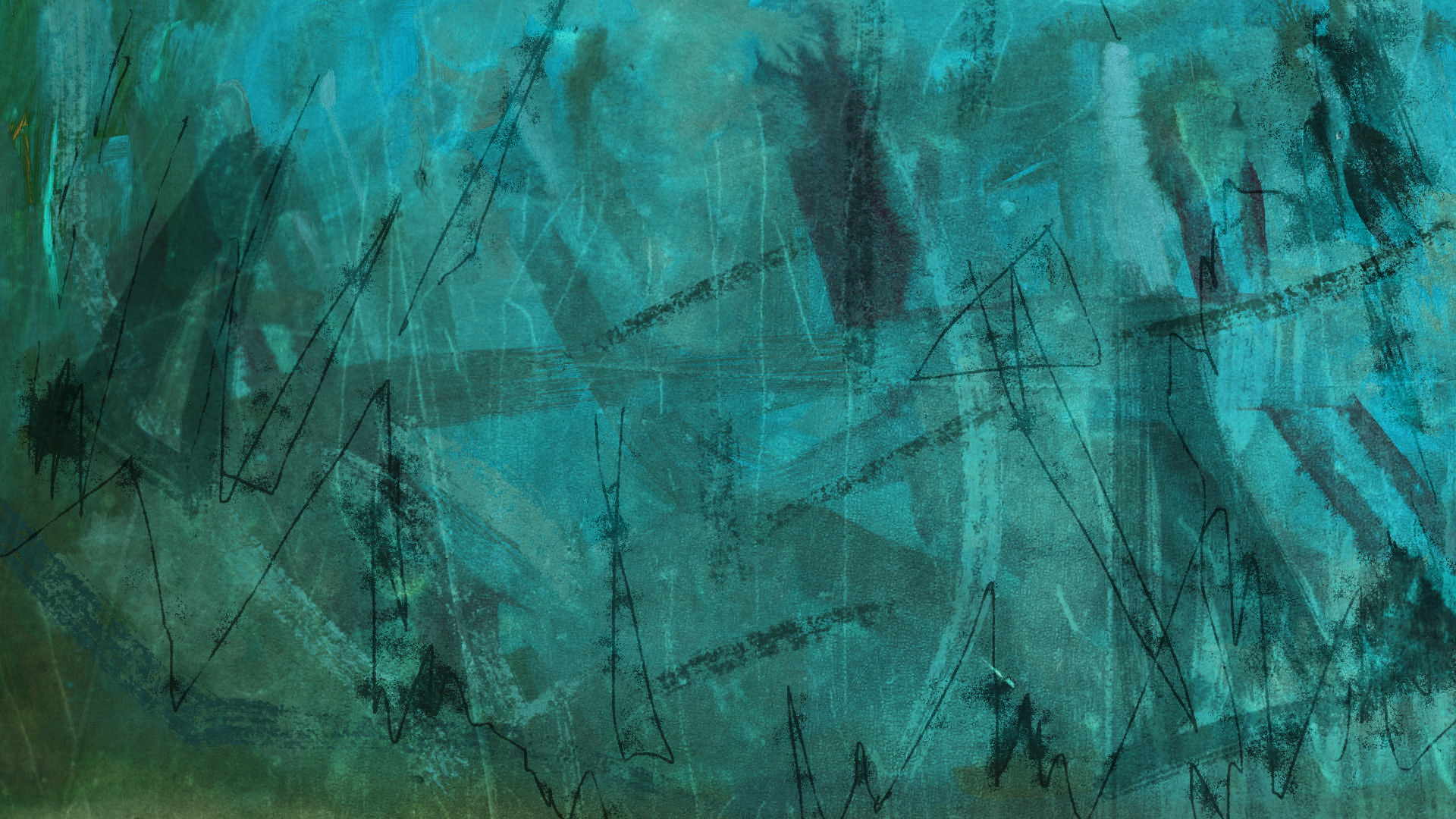 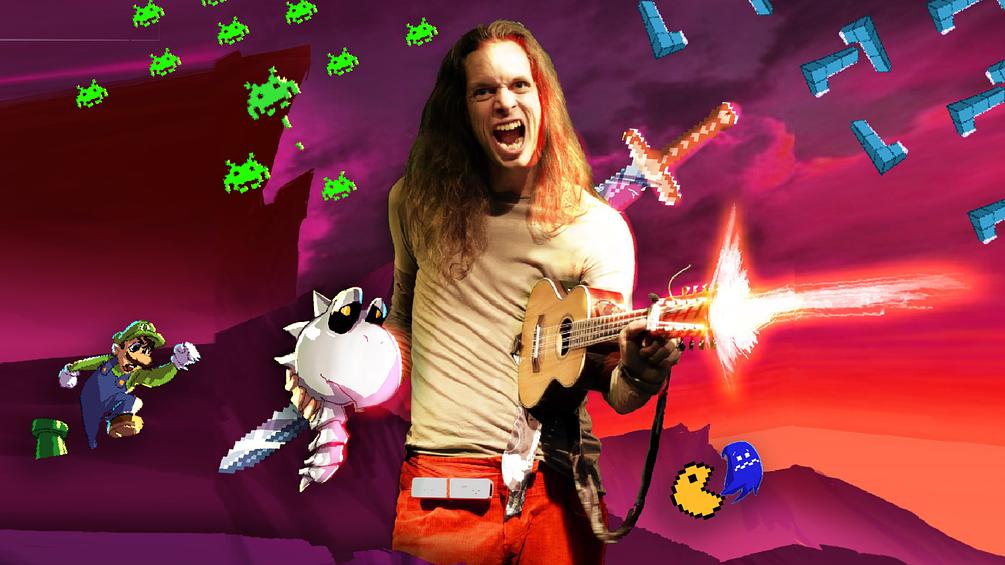 A comedy spoken word show about videogames and Shakespeare.

Inspired by films like Scott Pilgrim Vs The World, Tron and Wreck it Ralph, and with references to almost every videogame ever made, Super Hamlet 64 is fast paced retelling of Shakespeare’s most famous play, full of live music, interactive video projection, 90s nostalgia and comedy songs.

"Day is a tour de force" - A Younger Theatre

​"For the purist Shakespeare fan, I suspect that this was an intolerable bastardisation of a beloved script." - Weston Super Mum

"A phenomenal performance. My son got all the new game references and I got all the old ones."

My son has aspergers and would never have otherwise got into Shakespeare. Now he knows Hamlet!"

"Had me grinning from select difficulty start to boss level end."

"If you consider yourself a gamer, a Shakespeare fan, or just a theatre fan you need to see this."

Thank you for purchasing Super Hamlet 64 :)

If you enjoy the show please leave a review on Gumroad and share your thoughts on social media.