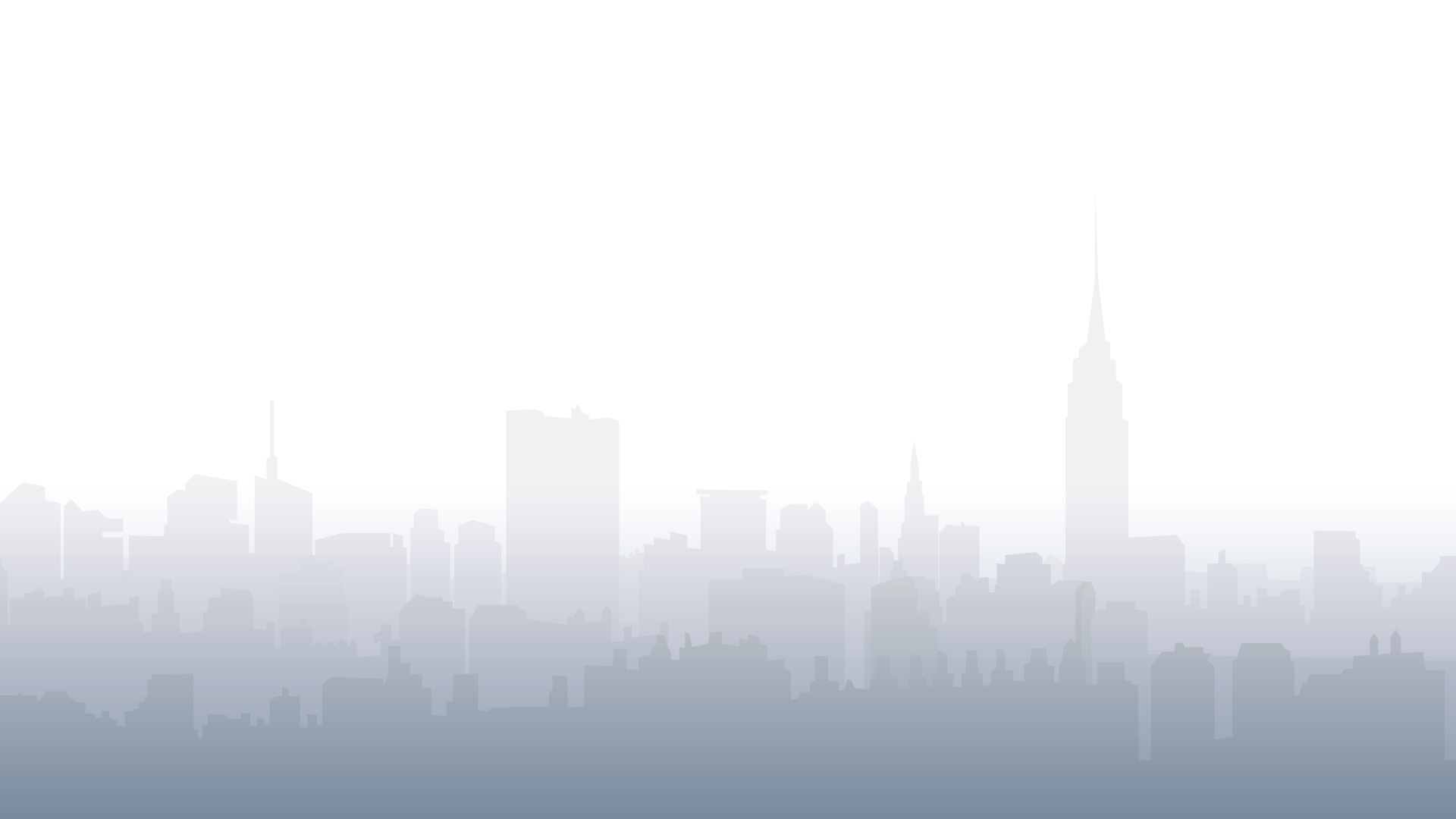 Knife Throw 3D - A Knife Hit Clone Made In Buildbox 3

Knife Throw 3D is a highly polished Knife Hit clone made on Buildbox 3. It is a very addicting and trendy game. This template contains a very polished mechanics and graphics that mirror the quality of the original game. Knife Throw 3D also inherited the addicted and fun gameplay from its inspiration. The game is challenging and requires a high skill ceiling but at the same time has a low skill floor making it easily accessible to newbies and casual players.

Way To Improve This Template

What's In The Package

Why use Buildbox 3 instead of Buildbox 2

With the released of Buildbox 3 Beta 4, this easy-to-use but highly flexible program once again able to support 2D development. What makes it better than Buildbox 2? One word: Scripting. Buildbox 2 is a great software that greatly eases software development by having a drag-and-drop approach. However, it is very limited especially when it comes to polishing your game. Buildbox 3 overcome this by allowing developers to use custom scripting to achieve that certain "wow" factor that is not achievable in Buildbox 2.