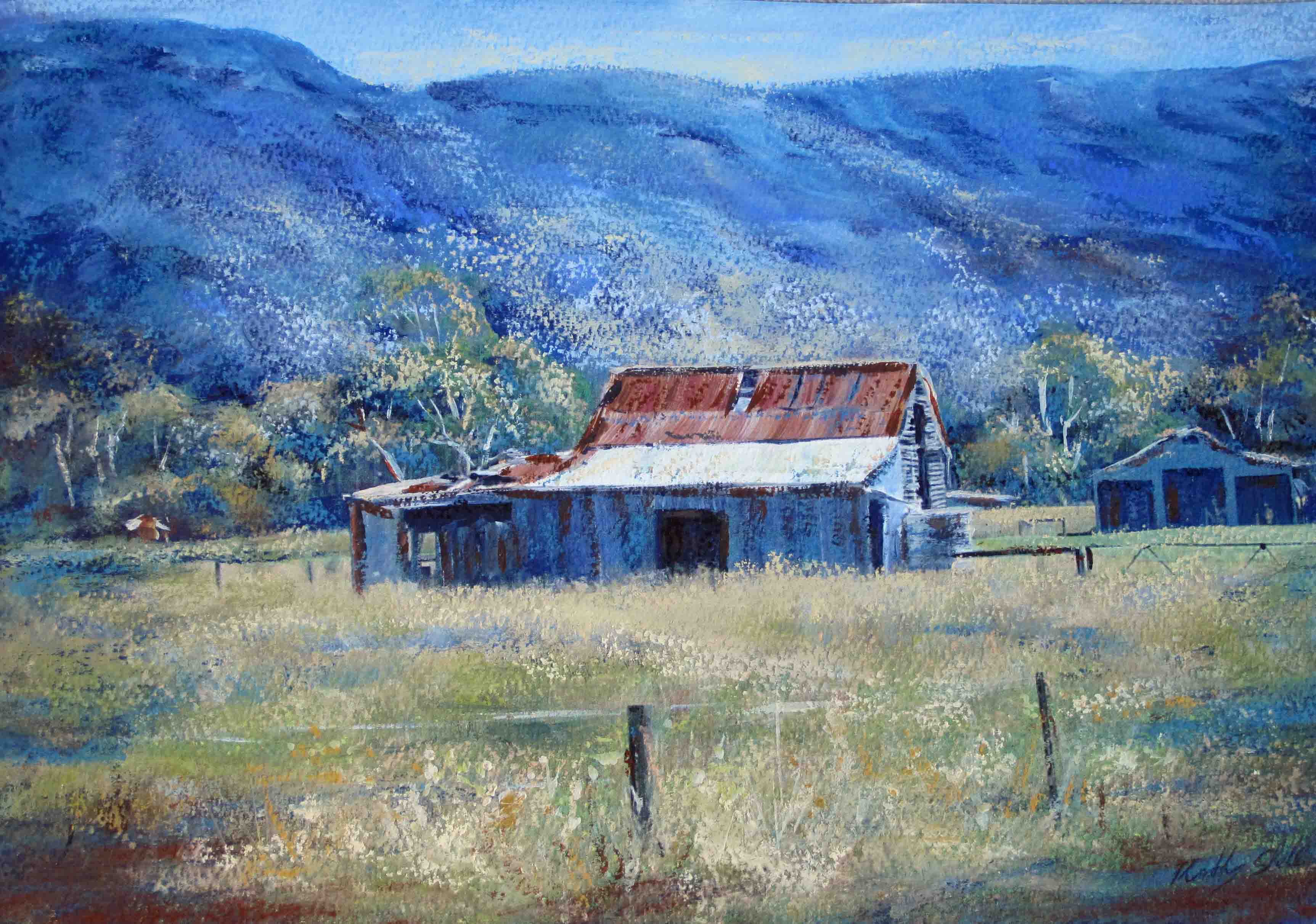 Even as a young girl Nicchia had learned that a mere touch of her hand, or a sideways glance and secretive smile, could get her anything she wanted. It had not been that hard for her to turn the tables on the manipulative men in her life and soon she was running the lives of all those around her, including the men who thought they were in control.

Travelling beside one of most beautiful women in Italy would be pleasant, Camillo decided. The common men on the streets thought of her as a goddess, while the members of the royal court fantasised about her. He could use those assets. Right now, during this coach trip, she would be a delightful distraction from his having negotiated Piedmont's way through the Crimean War. For that and his plans involving his pliable cousin Nicchia, he’d become one of the most successful parliamentarian in Italian history. They’d remember his name long after Nicchia’s fair skin had withered. Women were little more than pawns in the chess games played by important men.