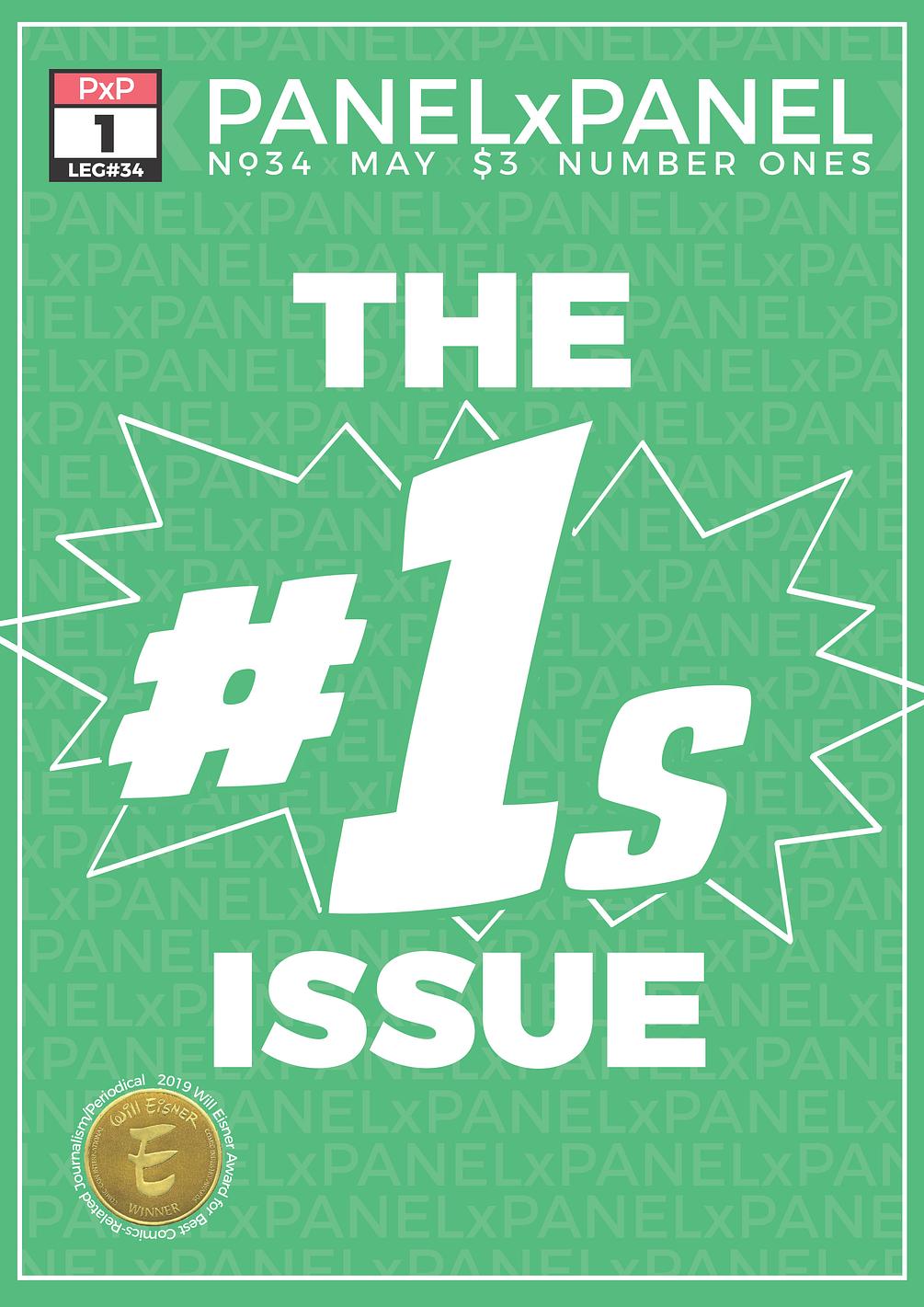 Each issue has two halves across its 100 ad-free pages. The first, a focus on a particular comic and featuring a series of essays, interviews, process pieces and an exclusive Strip Panel Naked column all focused around that comic. The 34th issue is a special, looking at themes and craft in some of our favorite number one issues.

The second half features regular articles, interviews, craft essays, a comic, and a series of comic recommendations from a range of comic-related voices.

This is a true celebration of the medium with every issue, looking at all the elements that make comics an interesting art form and great place to tell visual stories. This is a magazine that cares about comics.

Some of the Number One features:

- Kieron Gillen pens an essay on his approach to first issues.

- Additional essays and articles on spin-offs, relaunches, new series and how various artists and writers have tackled first issues.

For the regular features:

- A short comic by Keith Frady and Catarina Teixeira.

- In Big Talk, an interview with Kelly Thompson.

- For Solo, an examination on what happened to the kid sidekick.

Of course, the usual bunch of recommendations from writers, artists, fans, critics and shops as to what they've been enjoying this month.

View in Library
Sorry, this item is not available in your location.
Sold out, please go back and pick another option.
7
4.9