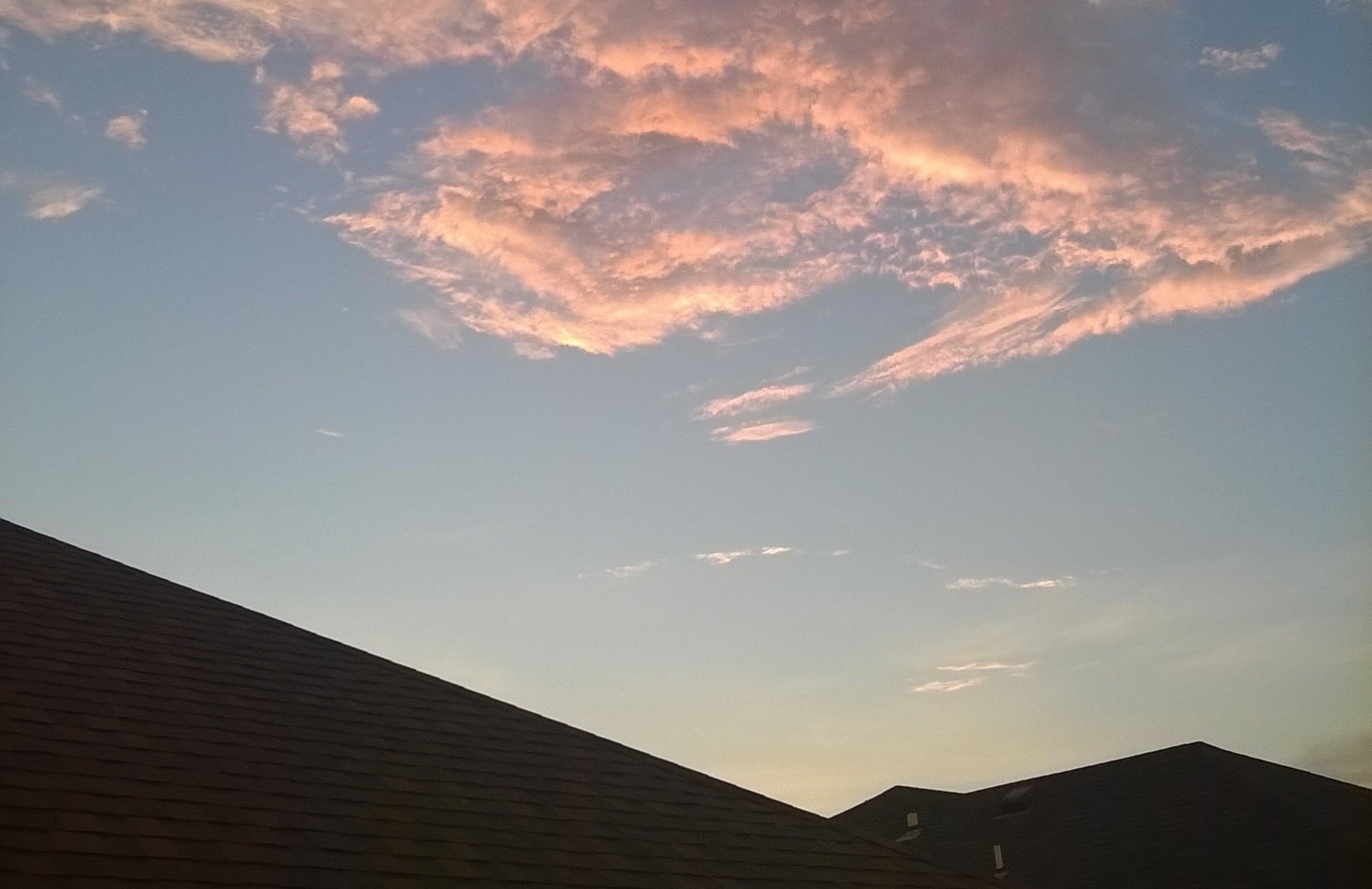 In light of the recent election and as part of my ongoing efforts to make my writing more accessible to readers, I'm releasing my first poetry book again and making it available to download as a PDF at no cost.

From the new introduction to the re-released book:

"You should know this is the first book I ever wrote. In these pages you will find many of the themes and characteristics that define me as a person and as a writer. Everything I write is deeply marked by the setting – my novel Otros valles which takes place on the South Texas/Tamaulipas border, my poetry chapbook Desire and the Scent of Guava which is littered with references to the Northern California town where I met my partner, and my current work tentatively titled Portland Diary, which collects the recent writing that arose from my experiences in that haunted city.

In this, Postcard Poems is no different from the other books I've written: at its most fundamental structure, the book is broken into three parts, each of which contains poems written in a distinct style at the time I lived in that place. In Portland, where mired in depression and anxiety early in my transition, I dropped out of school and collapsed into a despair that almost killed me; in Los Angeles where I moved suddenly afterward with my brother so that I could have a safe place to gather myself and consider how to live again; and finally in South Texas where I moved back in with my family and began to try to heal without still having the safety and support I needed.

In part, this is also a book about choosing to be alive, about holding on to who you are and choosing to fight on. To anyone who is feeling lost and vulnerable right now, I would urge you to reach out to others. Don't give up on yourself or the capacity of others to help you. Give yourself the time you need to heal. Acknowledge your feelings by writing about them. Pour your desires and dreams for the future into some kind of creative project and watch them come one step closer to being realized. Organize to protect other vulnerable people whenever possible.

Today, the day after this fateful election, feels like the end of a lot of things. If nothing else, it's the end of the idea that all the ugliness hidden below the surface of our society – the vast structures of white supremacy, anti-blackness, misogyny, homophobia, ableism, Islamophobia and anti-Semitism, among other things, that are at the core of America – can still crawl out into the open, carrying out overt attacks on the most vulnerable of us, even in 2016. But this is far from the end for us. And, though it may not feel like it now, there are many of us out there who care about you, we want you to thrive in this world, and we look forward to hearing your voice."