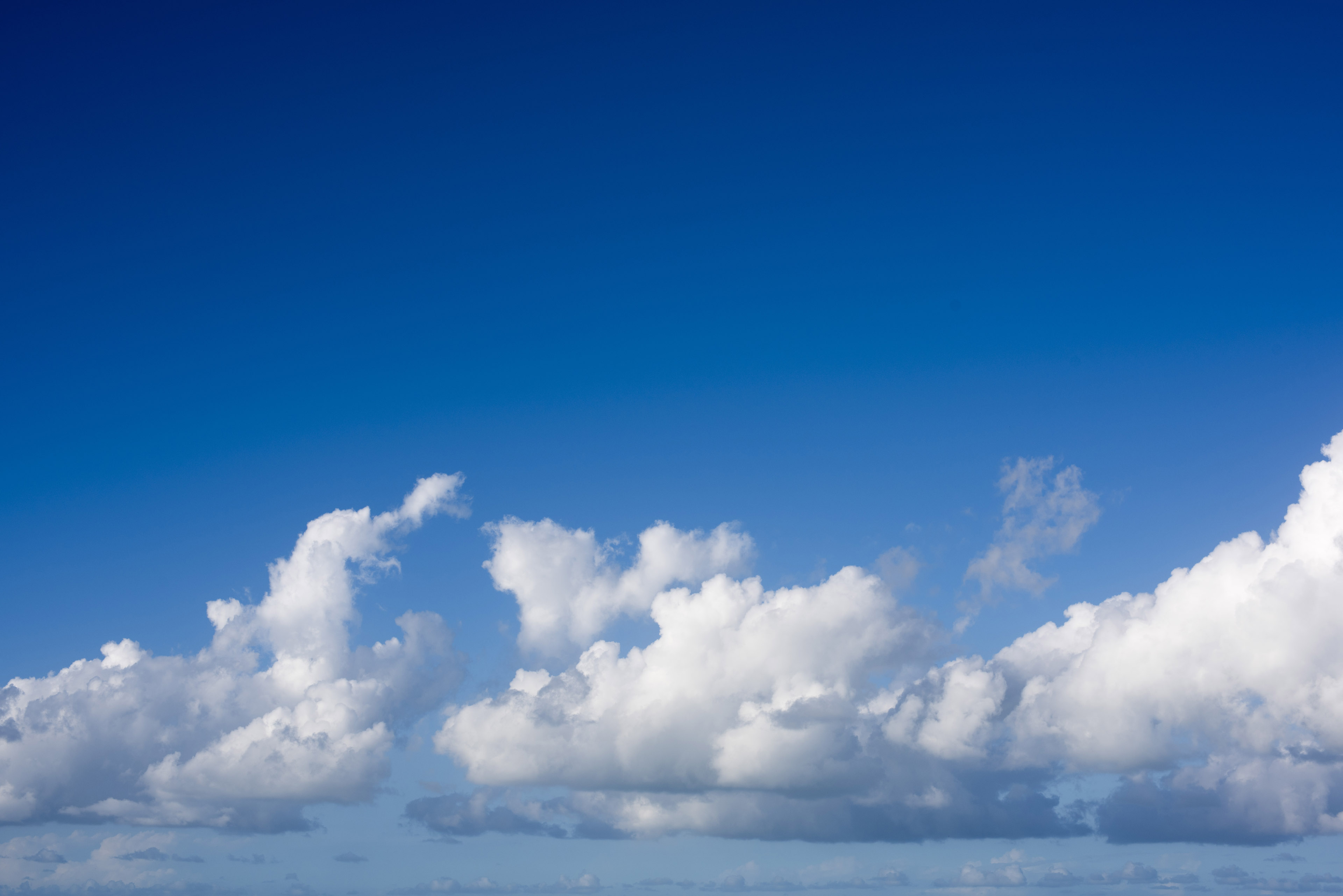 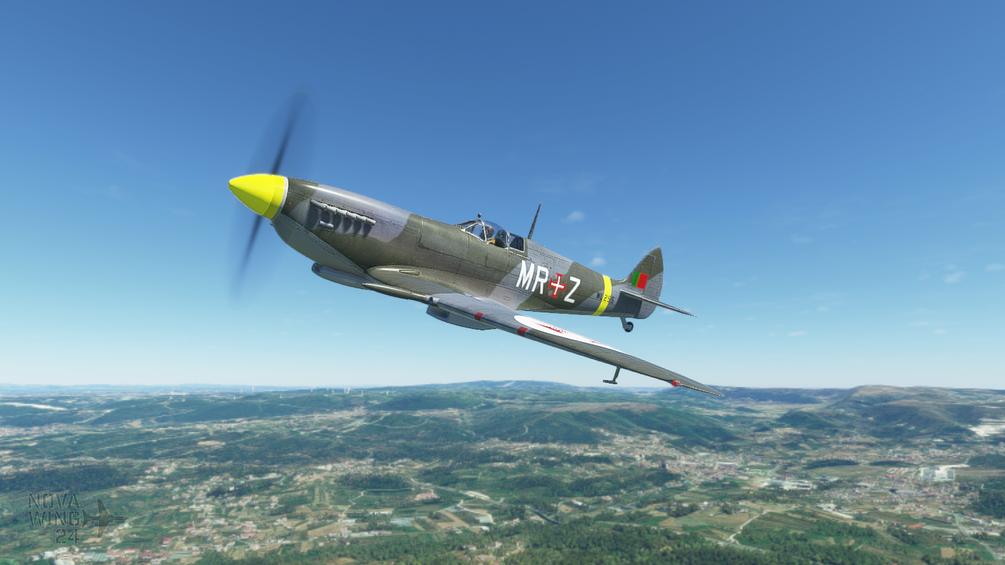 The Military Aeronautics (MA) was the air arm of the Portuguese Military from its creation in 1918 through to the founding of the independent Portuguese Airforce in 1950.

During the Second World War, Portugal was caught without a modern air force to defend its neutrality. However, as the war continued, and relations between the Allied powers and Portugal improved, they received significant upgraded equipment for defending their airspace and possessions, including the Supermarine Spitfire. The Spitfire equipped at least two squadrons in Portuguese service.

The aircraft depicted here is HF Mk IXc ML255, currently on display in the air museum at Alverca. Interestingly enough, it was actually a South African Air Force aircraft that was purchased and placed on display to represent a Portuguese aircraft and never actually flew with the MA.

This livery is for the Flyingiron Simulations Spitfire LF Mk IXc for Microsoft Flight Simulator.

Package includes a self installation executable. You will need to know the location of your Microsoft Flight Simulator Community folder to complete installation.

This is a Freeware product. Just select $0 for the price. If you want to set your own price to help support my work that is also super cool too! 😎

A copy of the manual is available here: https://novawing24.com/wp-content/uploads/2021/04/Supermarine-Spitfire-LF-Mk-IXc-ML255-Readme.pdf

Thank you for supporting my work!

Safe Skies in your new livery!