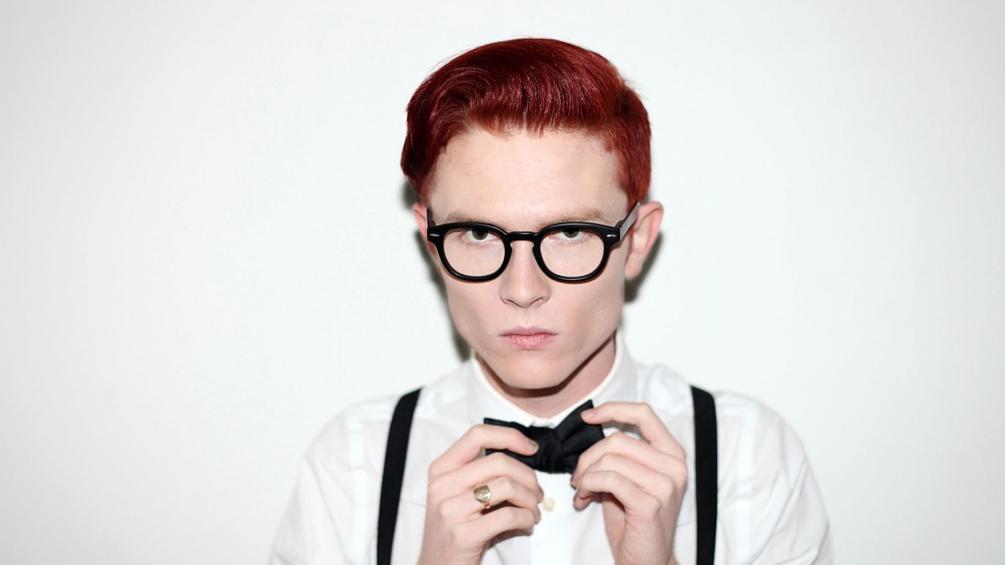 Filmed in Sydney's Eternity Playhouse in 2016 fresh off the back of a year of international touring, Rhys Nicholson performs his acclaimed stand up show "Bona Fide".

'So clearly match-fit. The most powerful he's ever been. He comes in peace and leaves you in pieces. ★★★★½' Herald Sun

"People have said it's ok I guess" - Rhys Nicholson

Written and Performed by Rhys Nicholson

Originally Directed for the stage by Kyran Wheatly