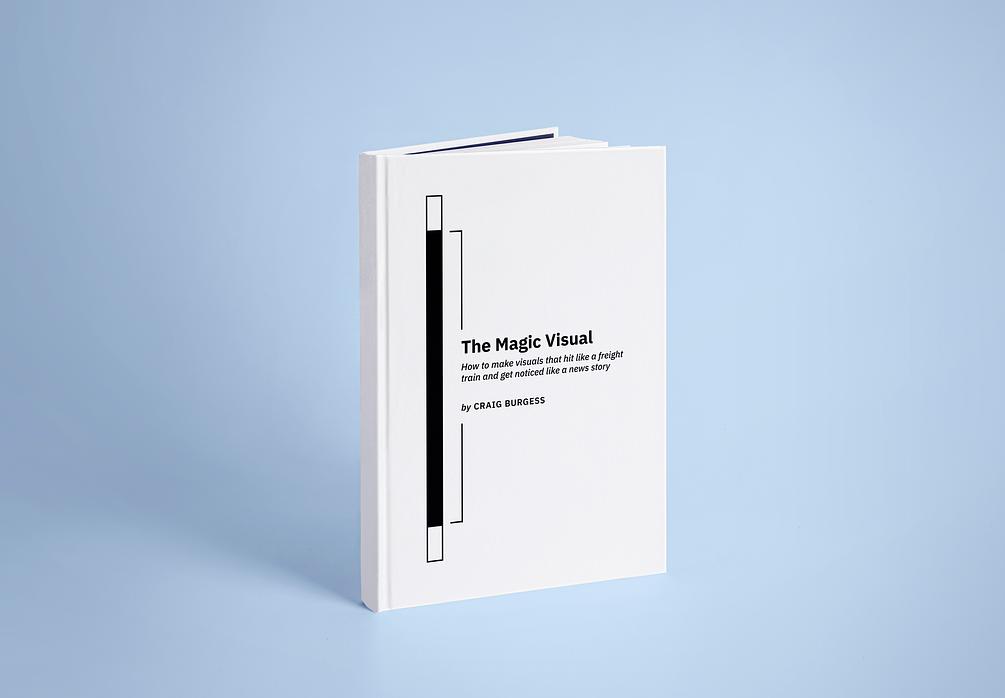 There’s precious little documentation out there on how to make visuals that work.

Visual Twitter is such a small corner right now. But there’s lots of things out there already that we can use to learn from.

This is an expanding corner of Twitter that is becoming very powerful.

You have the opportunity to get in early.

I have a lot more to say.

The book will serve as a reference guide on how to make visuals that work.

This isn't just a book on how to make successful visuals on Twitter.

This is a book on how to make visuals that get noticed in any medium.