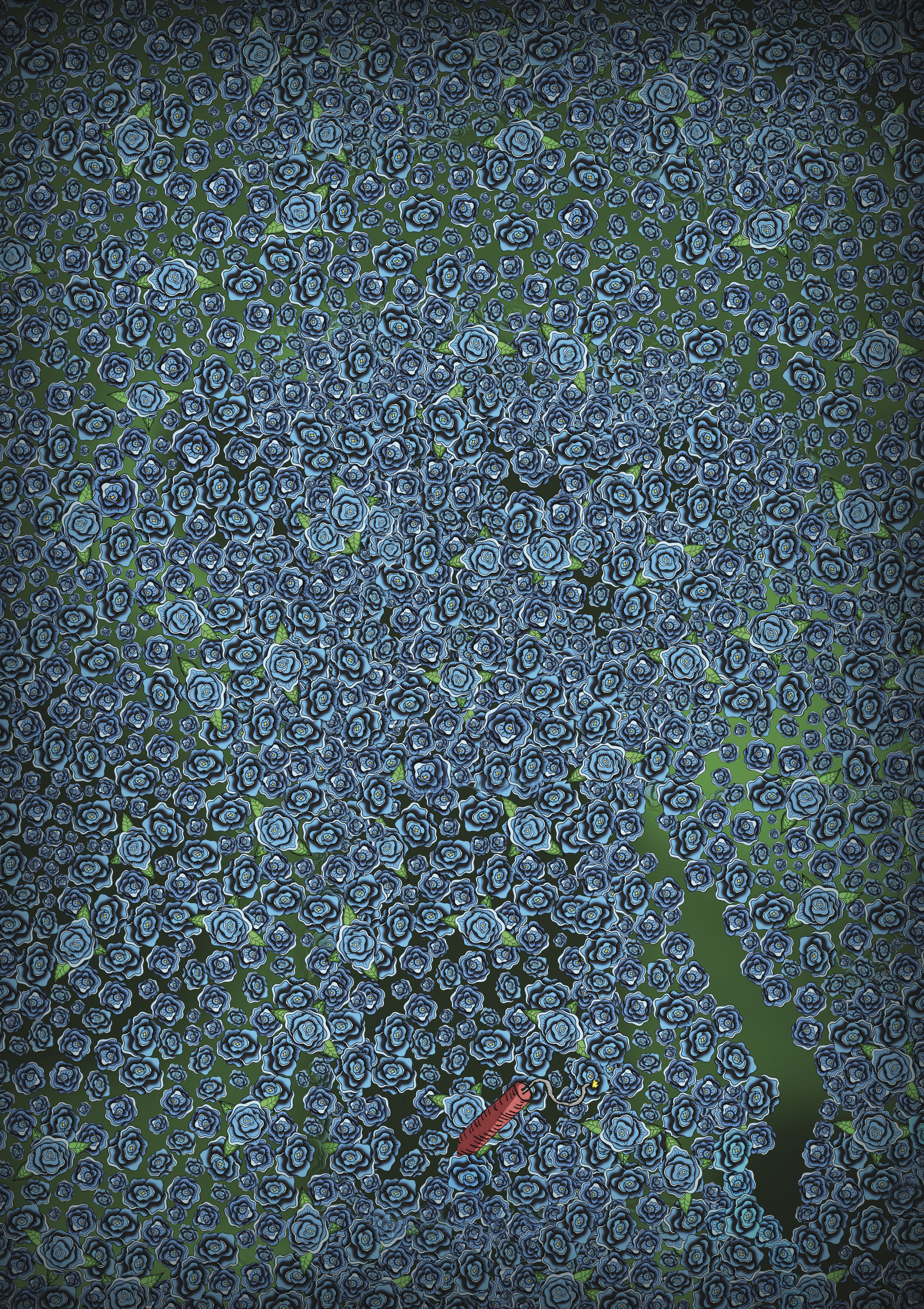 The official "Death Threats Don't Scare Me." poster and Digital Download. Designed by the brilliant Matteo Mazzella and personally signed by Lewis Spears, this artwork is printed on 250 GSM A3 Gloss Art Paper, perfect for the discerning art fan with bare walls and a passion for dark comedy.

Australian comedian Lewis Spears is infamous for his confident, dark and dangerous material.

His live shows have been campaigned against by media professionals and earned him thousands of Death Threats from the easily offended.

Recorded live from his hometown in Melbourne, 23 year old Lewis Spears proves why he is one of the fastest rising young stars in Australian comedy.

If you can handle jokes about tsunamis. drugs and sex with amputee lesbians, watch this comedy special.

But before you do, Lewis asks just one question of his audience…

“Did you guys hear about the accident that happened at Dreamworld?”

*Please note Gumroad charges in USD, I've adjusted the price to be a little cheaper to account for the small currency difference.*

Thank you for supporting my comedy.

If you're an absolute madman and still want to help out, tell a few friends on social media, post about it on your snapchat or instagram stories or even talk to someone in real life (yuck)

Once again, thank you very much for supporting what I do

Catch you at a show some time.

Catch you at a show some time.