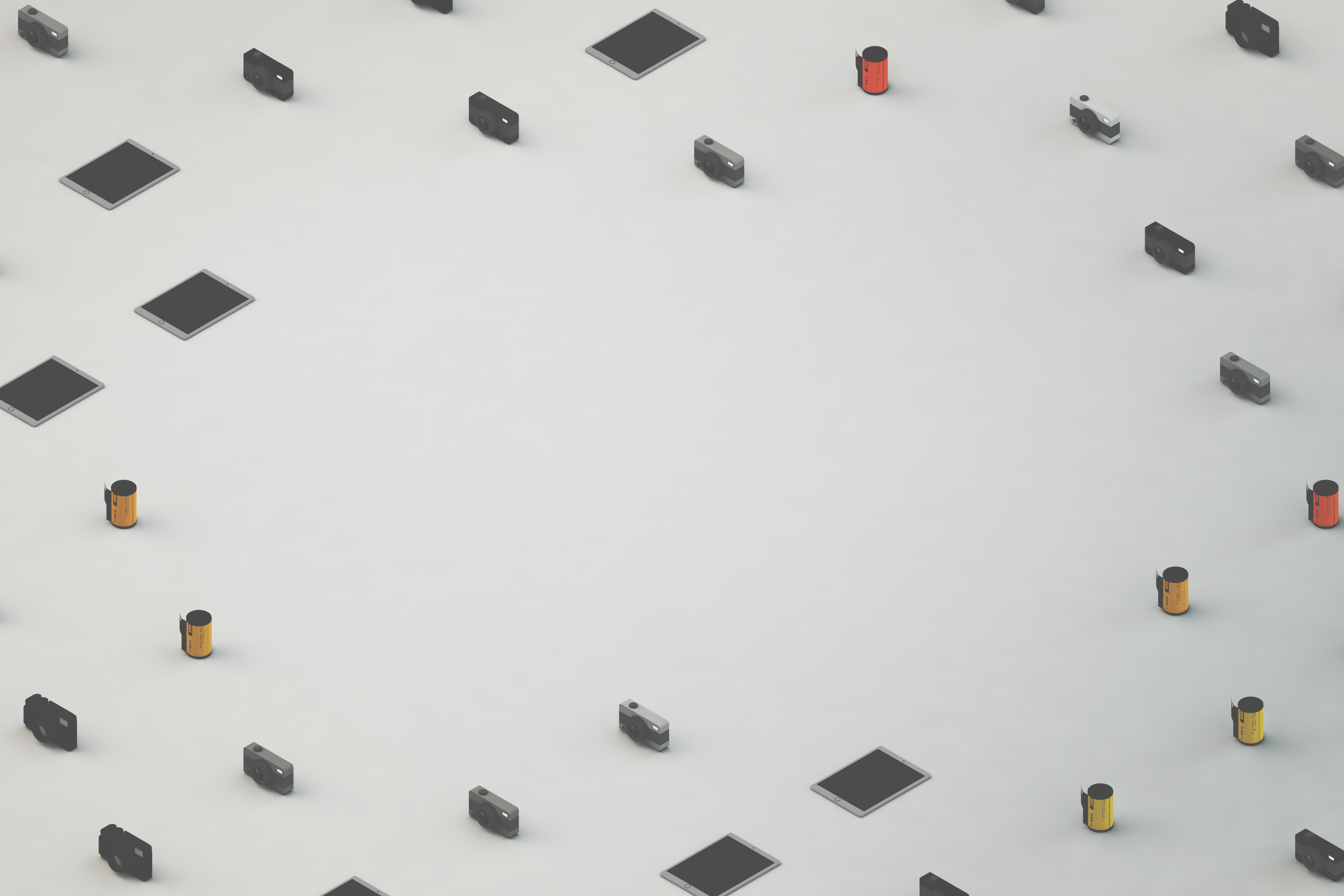 T-Pan for Capture One is a set of Black and White styles inspired by black and white film. The look is aiming to re-create the experience of shooting with a professional grade black and white film stock and creates a rich film like monochrome image. Style Pack contains 10 “films” with 3 variations for a total of 30 styles + a set of Tools.

What’s Included with T-PAN for Capture One

T-Pan for Capture One includes two folders of Styles. The first “T-Pan” is the main style pack and features 10 black and white “films” each with 3 variations. These variations are as follows:

T-PAN (Normal) This is the normal version of the film

T-PAN+ This version s a little brighter, with some shadow recovery, and slightly less grain

T-PAN 400 This is a version of the film styled after ISO400 speed black and white films. It has more contrast and definition than the regular version, but with increased grain.

—GRAIN OFF Sets the Grain to Zero

Soften-XX (1-5) 5 variations of a setting to soften the image (uses negative clarity and structure) to create a more analogue texture to your image.

T-PAN for Capture One requires a Mac or PC running Capture One Pro 11 or Later and is fully also compatible with the Pro Sony and Pro Fujifilm Versions.

They will also work with the Express versions but controls will be limited.

T-PAN for Capture One includes documentation in PDF format. If you have a PC you will need Adobe Reader installed to read the documentation.