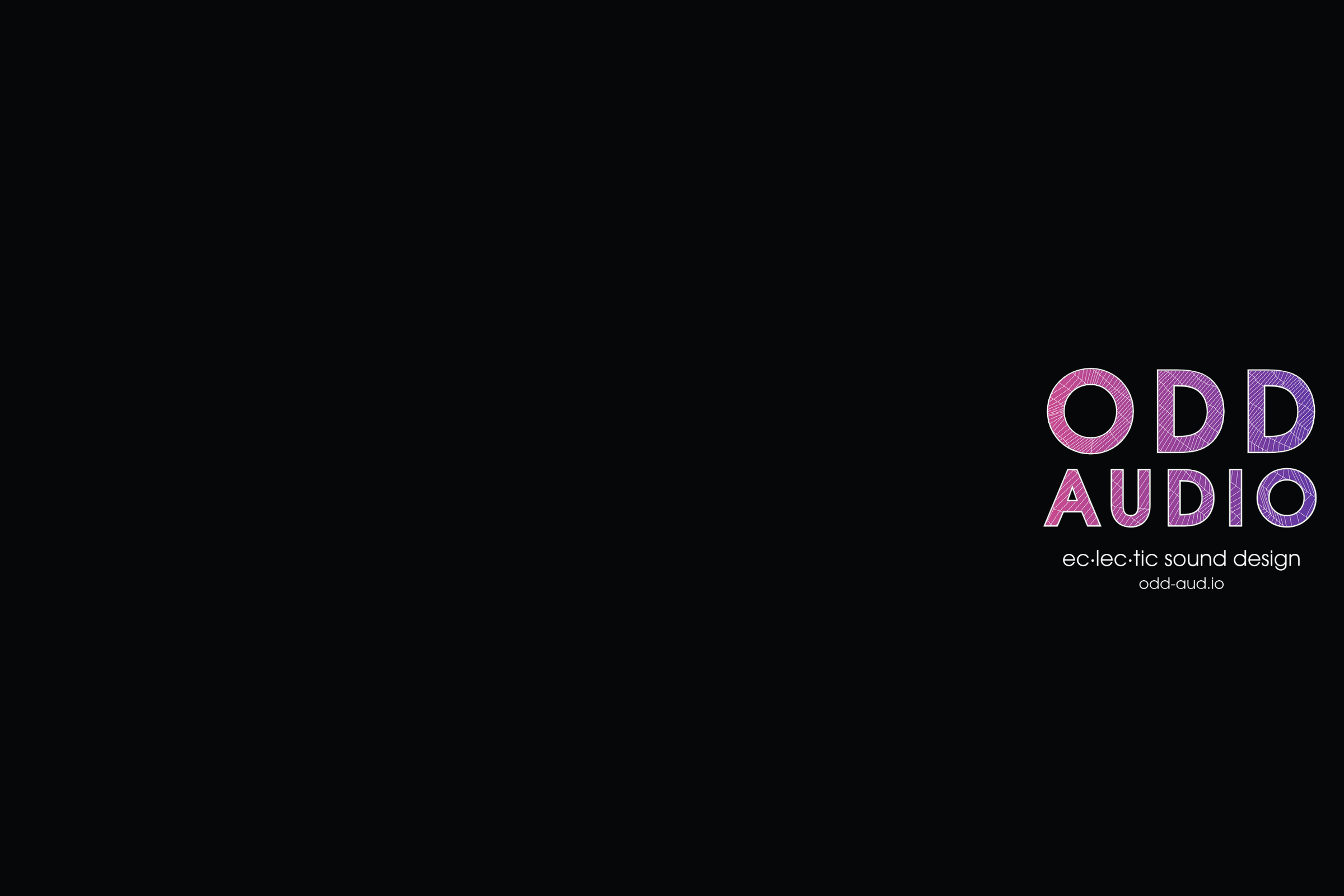 Aera for Europa by Reason Studios

Aera is a soundbank for Europa by Reason Studios. Europa is a powerful shapeshifting, wavetable synth that has three spectral wave engines. Both the ReFill for the Rack Extension and a separate folder with presets for the VST version are included. The bank contains 64 presets that should appeal to musicians in genres like Ambient, Synthpop, Synthwave and Vaporwave. Of course they can be used in one of the many other electronic music genres too.

There are textures and complex pad patches included in the sound design. Making this bank also suitable for modern underscoring, soundtracks and sound design for game-audio and cinematic music. Think a bit in the direction of Mr.Robot, Stranger Things and ARQ.

Aera has both the ReFill and patches for the VST version included.

Installing the VST presets is easy. Just unzip the file and drag and drop the folder “Aera by Oddiction”, to the folder where the factory sounds are stored. Europa while see the folder with the presets when you load the synth.

Everything you hear in the demo track is made with Europa by Reason Studios and the sounds included in this soundbank. The only thing that is not made with Europa are the drums. Please read the extra comments I placed in the separate demo sections on SoundCloud. I used some external FX processing on some of the presets, like I would do while using the sound bank in a normal production. In the comments I give a little more info on what plugin I used and on what element in that part of the preview.

Thank you for your support! Enjoy your new sounds.

Feel free to follow me on any of the social platforms. https://linktr.ee/oddiction