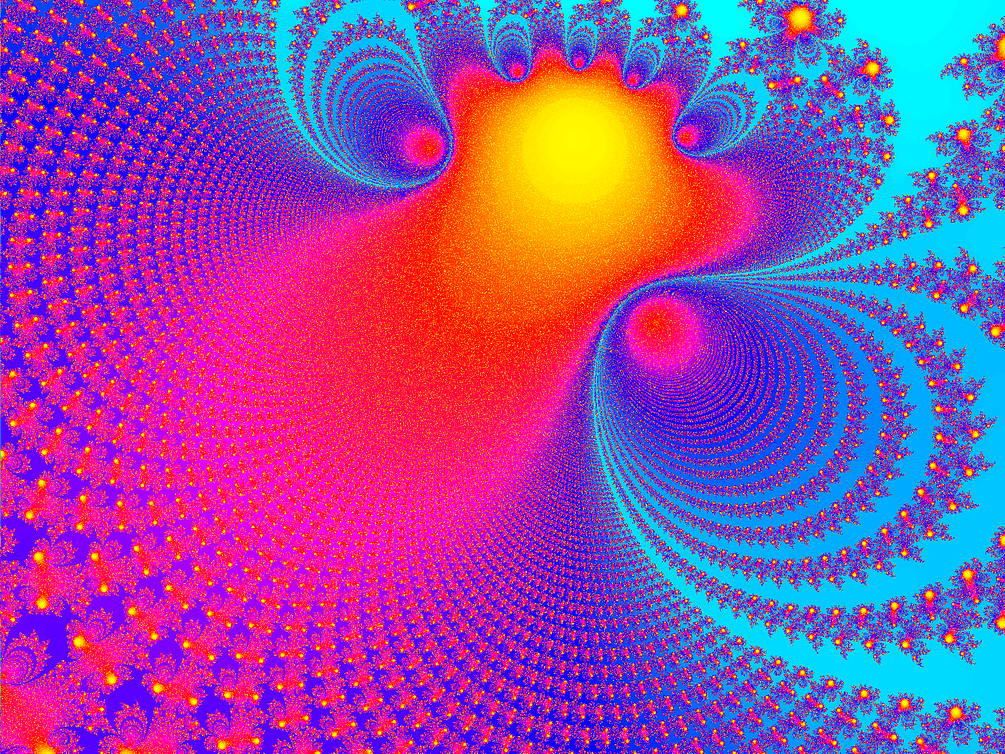 ANTIFRAGILE: The Creative Chaos of Uranus in Taurus

When something is ANTIFRAGILE, it means that it’s improved by or grows in response to chaos, disorder, and disruption.

ANTIFRAGILE is a special kind of strength–not one that just survives the storm, but thrives in it.

It’s a concept that resonates with both the individual and the collective.

…and the power that social justice movements have gained over the last few years.

…and the light of innovation that can carry us into a brighter future.

This is the lesson of Uranus.

Uranus isn’t just a rebel that tears down systems. He’s an innovator that tests the antifragility of them.

When Uranus enters Taurus in May 2018, the antifragility of every system on the planet will be tested.

And due to Taurus’ association with banking, trading and the stock market…

…and food, farming, and agriculture…

…many astrologers are predicting that Uranus in Taurus will unleash a period of chaos.

But if you see chaos as a gift rather than a curse, then Uranus in Taurus will be a time for you to innovate yourself through your own antifragility.

Chaos is all around you. After all, the second law of thermodynamics states that the degree of disorder is always increasing in the universe. Physics has proven that you’re surrounded by chaos.

Rather than fight it or run from it, wouldn’t it be smarter to use chaos to your benefit?

If there’s so much of it in the universe, why not make chaos a valuable resource?

That’s why I created ANTIFRAGILE: The Creative Chaos of Uranus in Taurus.

On May 15th, 2018 Uranus entered Taurus, where he will remain for the next eight years.

This class is an analysis of Uranus in Taurus that will teach you how to increase your antifragility so that you can use this transit to thrive in chaos.

In this class, you’ll learn all about Uranus in Taurus and how this transit can help you become ANTIFRAGILE.

I created this class to inspire everyone to thrive in chaos and prosper from disorder.

I’ve included some insanely powerful practices that I personally use to grow from the chaos abundant in the Universe.

In this workshop, you’ll learn:

View in Library
Sorry, this item is not available in your location.
Sold out, please go back and pick another option.
6
5.0