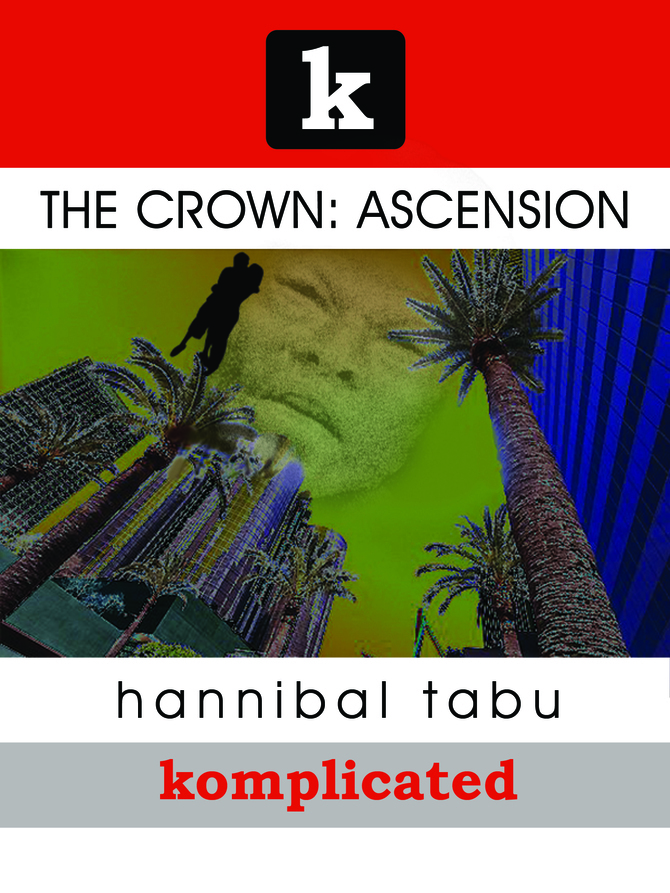 In the old days, people of the world believed that lineage should be traced from the female line. There could always be questions about who fathered a child, but rarely questions about who the mother was. Transfer of lands and titles also came to be done this way -- the king wielded power, but the queen was the source of it -- until the advent of the "modern world." Sometime around 6,500 BC a very special woman was born, one who stopped aging at twenty-two and has been alive ever since. Possessing the strength of seven men and senses far more perceptive than average man, she also possessed a love that was more than that of anyone else in the world. Anyone she fell in love with became a god among men -- his voice would be able to sway people's wills, his fist like a thunderbolt, gravity a mere intellectual conceit he could ignore. This love was The Crown, a token of her devotion in the form of power, and these days she calls herself Tonya Fitzgerald.