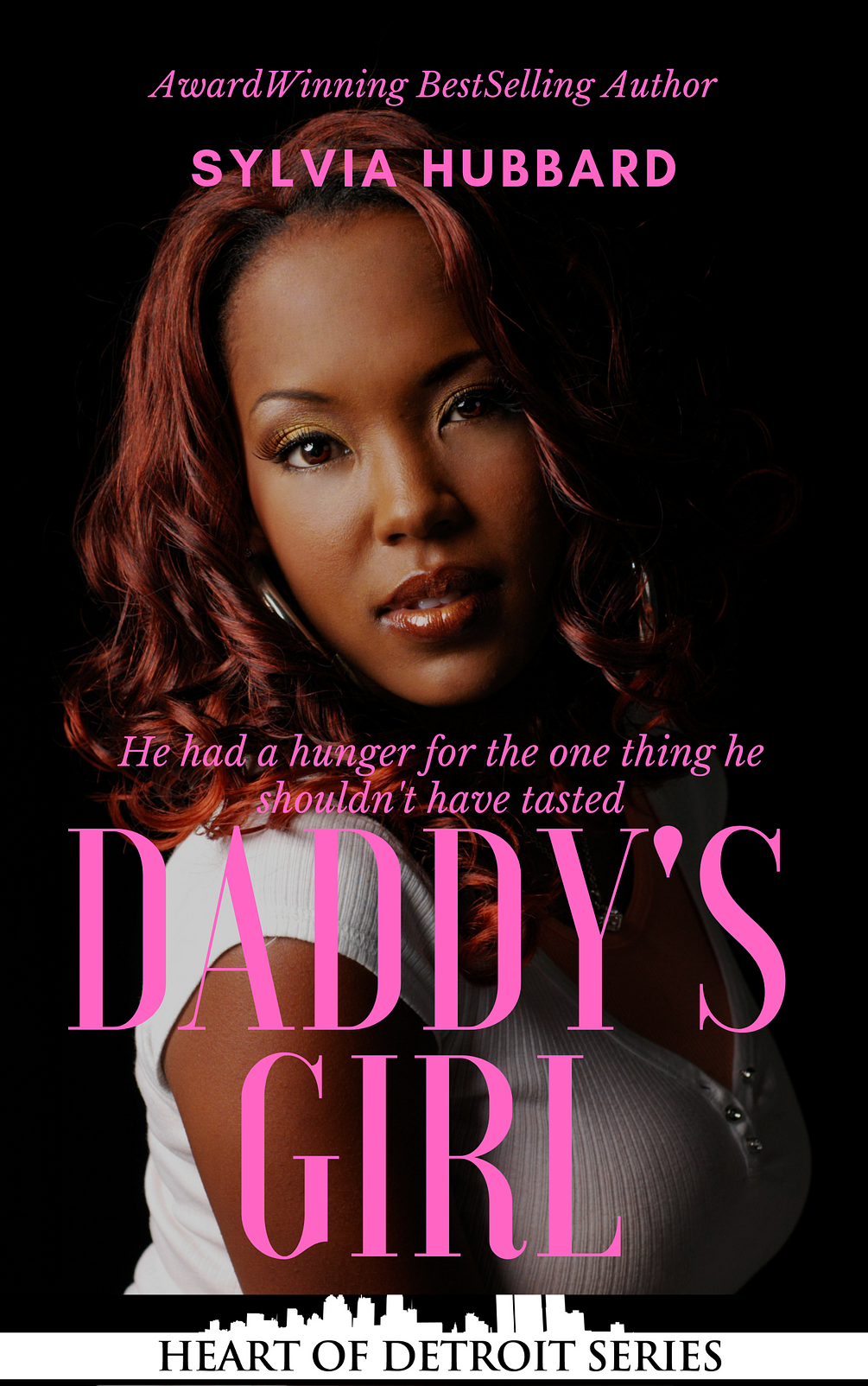 Being an entrepreneur was all she really wanted, but even Onnilissa’s mother felt a woman needed a job and to let the dreams of owning a business go by the wayside. Matter of fact, she had just lost a boyfriend due to her determination to become an entrepreneur.

To her surprise, the father she had never met left her with the majority stock to his company, which she realized she could cash in to acquire the money to start her business. In order to facilitate getting her hands on the money, Onnilissa must fly to Detroit, murder capital of the world and according to her mother where filthy men go to die.

Onnilissa noticed the dark handsome stranger from the time she got on the plane until the time she was trying to find a ride to get to her hotel.

“There are no rides,” he said standing next to his private car. “Not for several hours. I live here and I fly in late at night all the time. Would you like a ride?”

The offer was innocent and genuine. She hadn’t had that in a long time and by the time they arrived at her hotel, she was inviting him up. It was one night, with a stranger, right? And that’s where her life starts to change.

Thank you for your support to my literary endeavor. Please leave a review here and/or on Goodread or even, Bookbub.