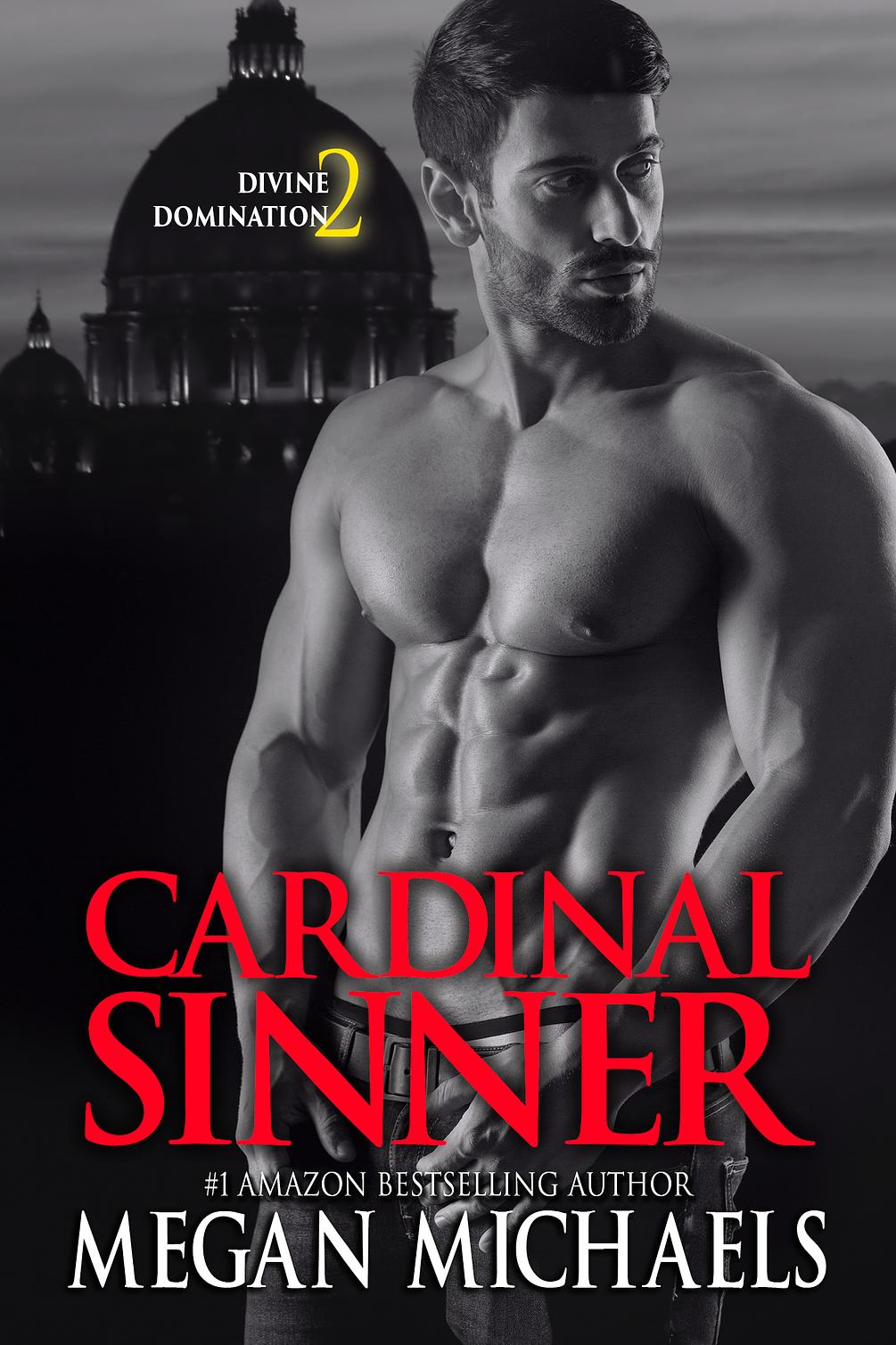 This book is a standalone--although your experience would be enhanced by reading the first book, it not necessary.

He wanted to be Pope, but she gave him something even better...

Eliska Petrova grew up as a good Catholic girl in Prague, attending Catholic school, even obtaining a job in the Vatican City working for the Cardinals in the Apostolic Palace. She couldn't imagine anything better than her job in Rome. That is, until she met the tall, dark, and handsome Cardinal Petr. The problem wasn't that he was her boss and mentor. The problem was that she was helpless to resist her desire for him.

Realizing her deep-seated, dark fantasies of pain and pleasure, power and submission/surrender with a prominent Cardinal seemed like a recipe for disaster. But that hadn't stopped her from diving in anyway. Her temper got her into trouble with the Petr - often - and he had very creative ways of tamping down her fiery ways, the least of which was an old fashioned, bare bottom spanking.

Petr Novak had studied underground in oppressive, Communist ruled Prague, even completing and receiving his doctorate in secret. The Pope ordained him as a Bishop in St. Vitus Cathedral once the Iron Curtain had crumbled, and he'd begun working his way up the ranks of the Roman Catholic Church, becoming a Cardinal in Rome. He'd never planned on falling in love with the young flaxen-haired Czech beauty. Her fire called to him though, and he couldn't deny himself - even if that very fire threatened to consume them both.

How could she commit to a man who had his eye on becoming Pope? Would she be enough - or too much?

Could they find happiness with each other and the Church?

Publisher's Note: Cardinal Sinner is a contemporary romance, containing explicit scenes and themes of power exchange. If such subject matter offends you, do not buy this book.