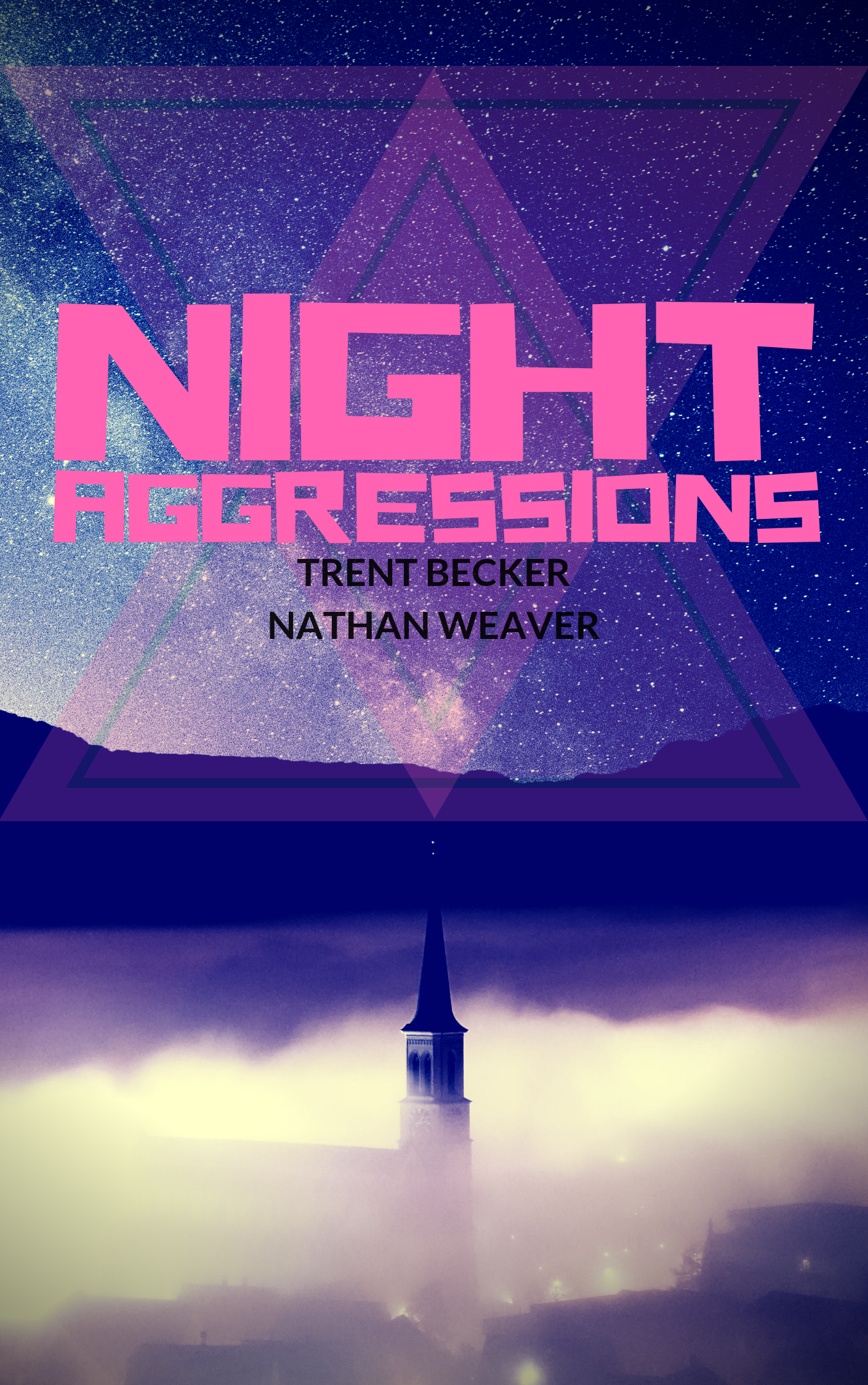 Peter Krite is a cop; a cop with a problem. For eight years he has been drifting on a sea of uncertainty, a sea of guilt, a sea of hate. Drifting on that sea in a booze-fuelled haze, haunted by the slaughter of his wife and children, and the inability of the forces of law and order to bring their killers to justice.

Now, despite the system’s lack of progress and his own loss of hope, there comes a shaft of light at the end of his tunnel. A message, delivered anonymously to his cell phone, points him in a new direction. A message that re-ignites his determination to find those responsible for the massacre of his family all those years ago.

The message is a ray of hope, but it also rubs fresh salt into the still-open wounds. Late at night, he can still hear the screams which plague his imagination as he tries to sleep. Screams which he should have been at home to prevent, and lives that should never have been lost. Now, at long last, is his chance for redemption. But… at what cost?

Purchase unlocks 3 file formats for you: epub, mobi, and PDF. All are DRM free.