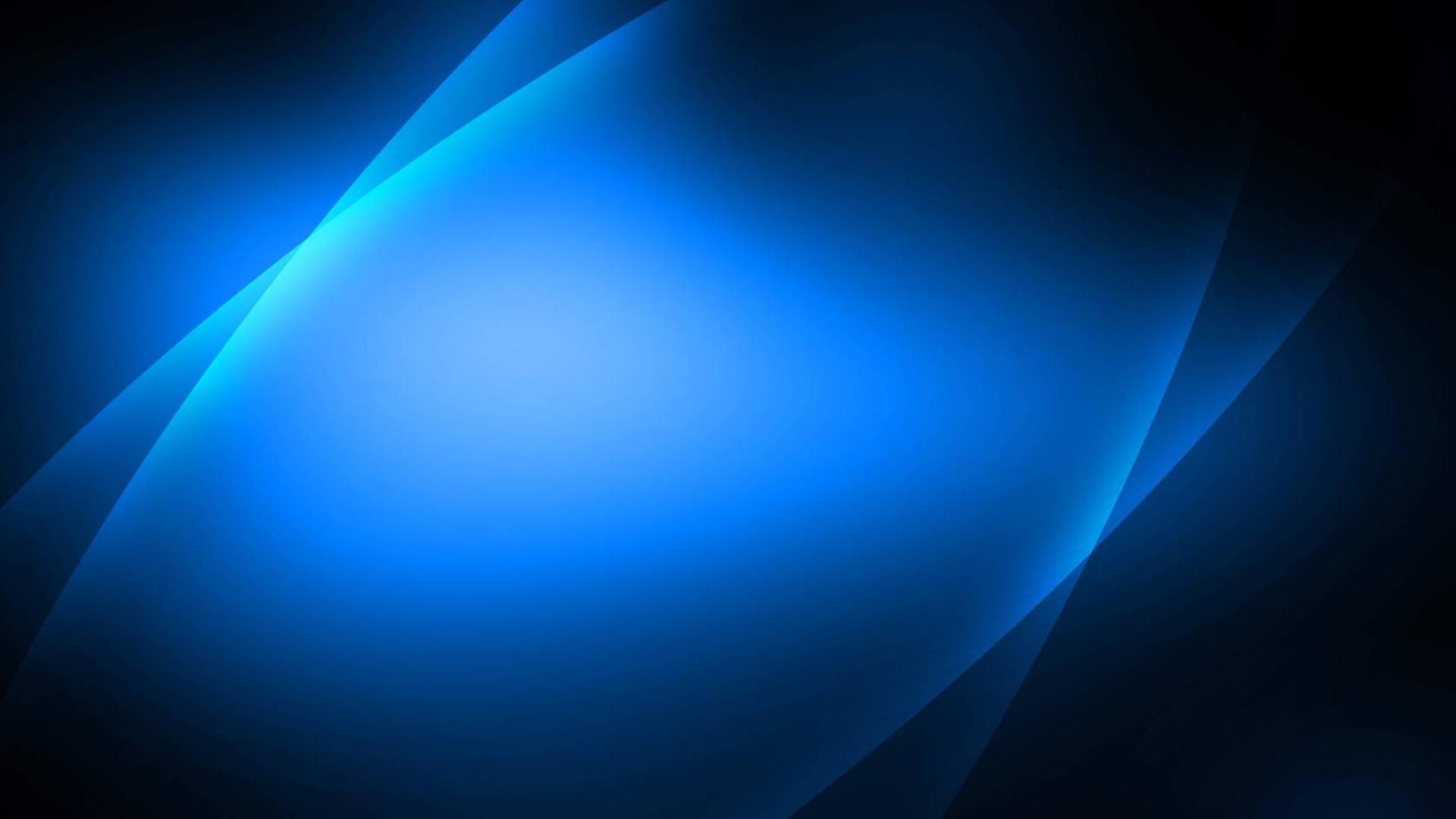 Reef Fishes of the Coral Triangle

The world of tropical fishes is infinitely rich and colorful, especially in the center of world biodiversity - the Coral Triangle. It is a region that encompasses the waters of six Southeast Asian countries: Indonesia, Papua New Guinea, Philippines, Malaysia, Timor-Leste and Solomon Islands.

This book is a first field guide, an assistant for the identification of bony fish species in the region. Small and compact, available as a paperback and in electronic form, it is designed for divers, underwater photographers, and snorkelers. This information will be useful to aquarists who are interested in the fish of the region.

The book presents more than 1500 species of reef and coastal fish that can be found and photographed in depths and regions accessible to recreational diving. They were photographed without the use of special traps and chemicals hazardous to the coral reef and its inhabitants. Photographs, showing color variations, age, and differences in gender, are included. A lot of species covered by this guide have never before appeared in field guides or popular books. Some of them were recently described (2015-2019), some were known from tank photos only. Others are still waiting to be described.

Compact text blocks provide information about Common name, Latin name, family, geographic distribution, size, and the most distinctive features. An extensive photo index at the beginning of the book helps you to find the right group of fishes, especially for readers who have not yet mastered their names. The arrangement of 10 photographs on each page also helps the identification process, since at the single view, the entire group of similar fish species is often visible at the spread of the book and there is no need to repeatedly flip through it.

Reef Fishes of the Coral Triangle in other languages:

Nudibranchs of the Coral Triangle

Starfishes and Other Echinoderms of the Tropical Indo-Pacific