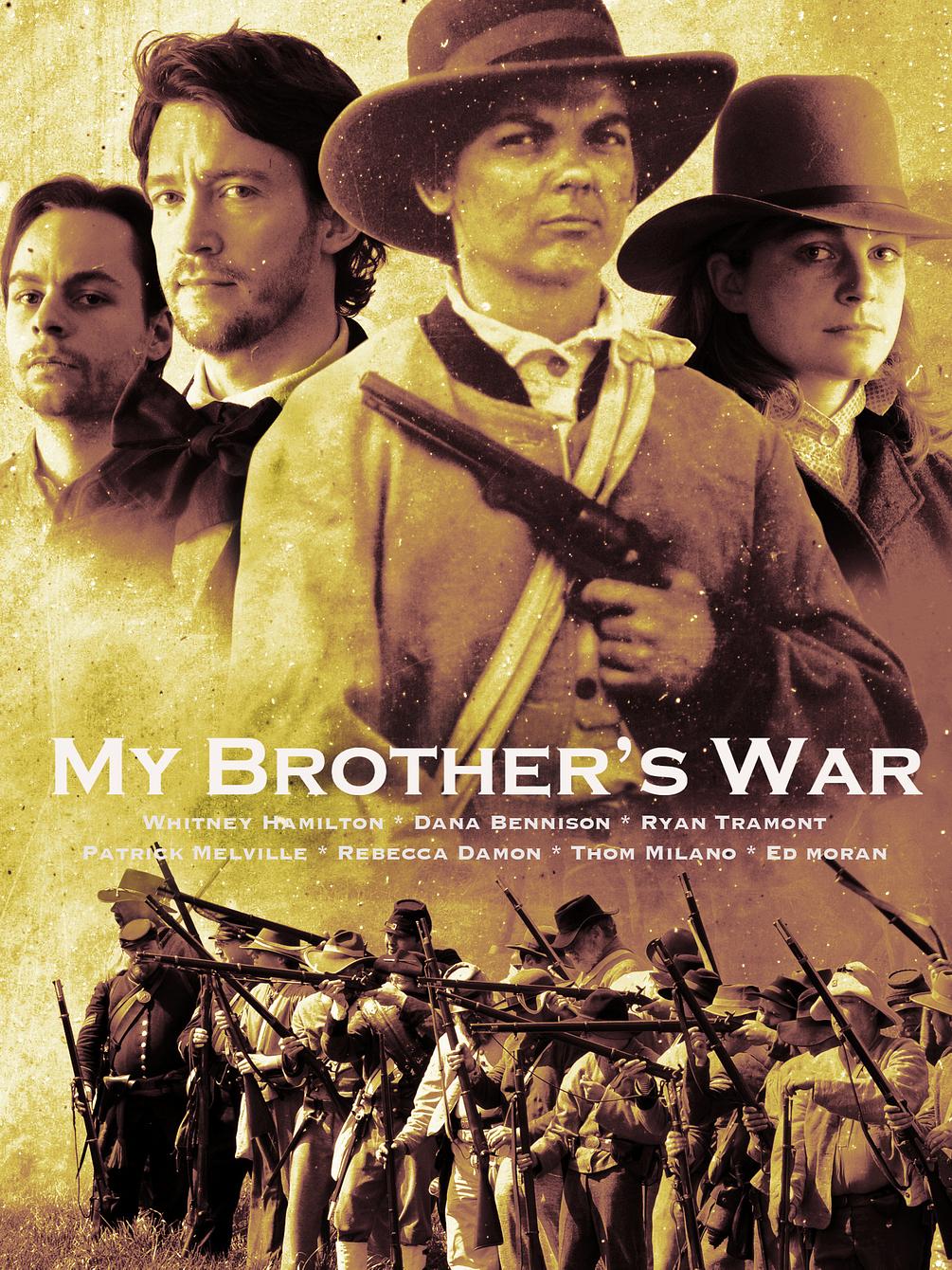 A young woman, Grace Kieler, takes on the identity of her brother, Henry, in order to search for him in the Confederate ranks during the Civil War. Along the way she meets a widow, Virginia Klaising, escaping the Union soldiers who have burned her farm and killed her child. Together they heal each others wounds. Over four hundred women fought disguised as men in the ranks of the American Civil War. Whitney Hamilton teams up with Dana Bennison to tell this intimate Civil War tale based on true accounts and diaries of women and soldiers during the era.

Thank you so much for purchasing the film. It was a labor of love that we did for very, very little money but a whole lot of passion from everyone involved. Enjoy!