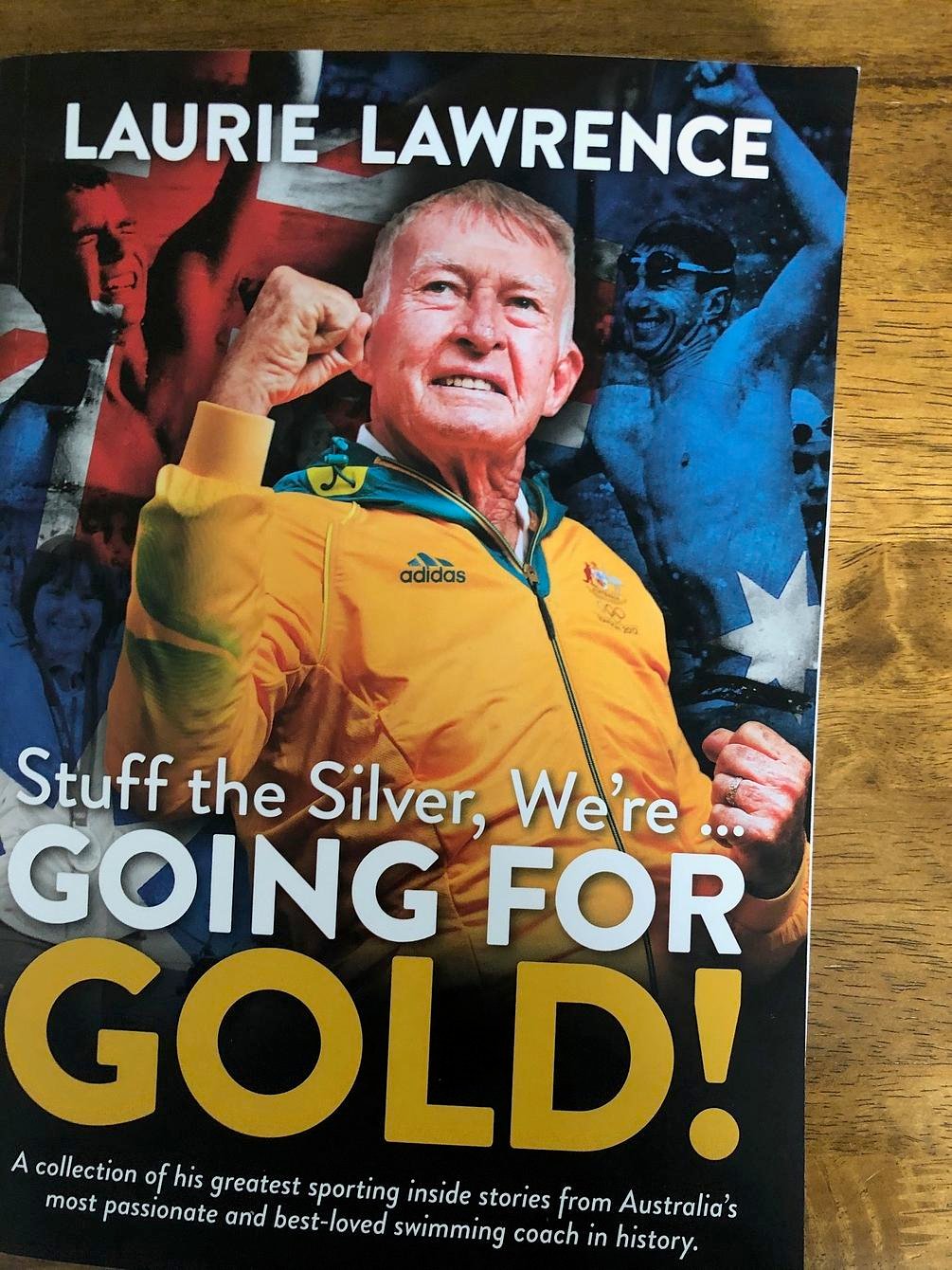 Who would ever forget that passionate explosion of emotion from Laurie Lawrence after his young charge Duncan Armstrong, who had arrived at Seoul for the 1988 Olympics ranked 46th in the world, had just beaten three world record holders to take gold in the 200 metres freestyle final.

“What do you think we came here for … the silver? Stuff the silver, we came for the Gold!” he screamed at TV reporter Steve Quartermain.

His attitude is one that is typically Australian.

“Why settle for second best? Never be beaten until you hit the finish line,” says Laurie one of the country’s most popular and entertaining motivational speakers.

Laurie, more recently recognised for his “Kids Alive Do the Five” water safety campaign that has led to saving many young lives in Aussie pools.

He has attended eight Olympics Games, two as a champion swim coach and six as an Australian team athlete liaison officer, a confidante and mentor of athletes from all sports. This gave him an incredible insider’s aspect of what makes champions tick.

Over the years he has compiled some incisive interviews and provided intimate insights into not just champion swimmers but some of our greatest Olympic heroes ... from his boyhood hero Dawn Fraser, to rowers David Crawshay and Scott Brennan, hockey coach extraordinaire Ric Charlesworth, athletics middle distance hall of famer Herb Elliott and cyclists Kathy Watt and Anna Meares.

It’s compelling reading as a motivational tool for young athletes. It is also a perfect read for those fascinated with Australia’s legendary sporting DNA.

View in Library
Sorry, this item is not available in your location.
Sold out, please go back and pick another option.
3
4.3