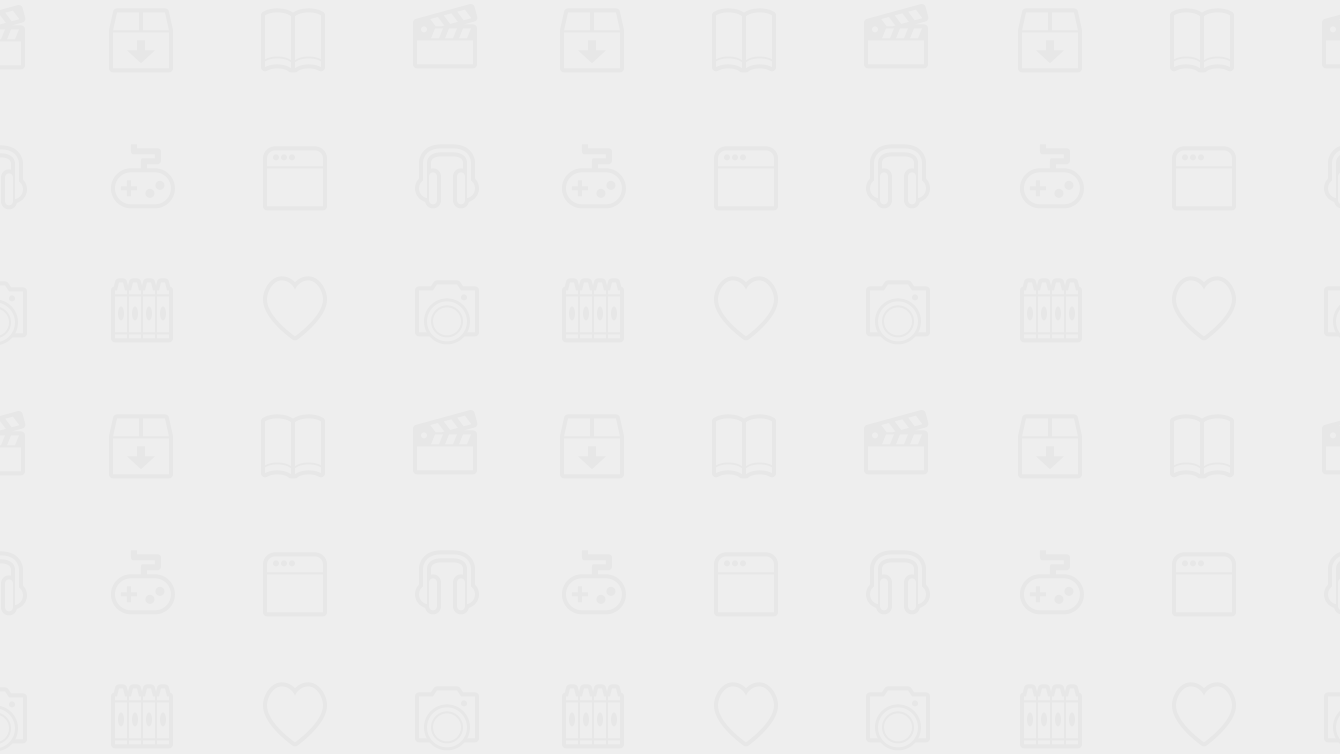 This Bundle was exclusively for CTNX 2018 and has now been disabled for sale. See you at CTN next year!

Learn from a sampling of Gumroad products from some of the best illustrators, painters, and sculptors in the concept art and entertainment industries, including...

Raphael Lacoste - Illustrator and Artist, Artistic Director on Assassin's Creed Black Flag and Origins, winning a VES Award in February 2006 and in 2018 for both Prince of Persia and Assassin's Creed. Raphael also worked as a Matte Painter and Senior Concept Artist on such feature films as: Terminator Salvation, Journey to the Center of the Earth, Death Race, Immortals 2011, Repo Men, Jupiter Ascending and more.

Jeremy Fenske - Concept and Visual Development artist living in Los Angeles. He has dedicated much of his career trying to tell stories with his paintings. He has worked in the video game industry for 10 years on such titles as; The Elder Scrolls Online, Destiny 2 and is currently starting up a new company and IP for the next generation of games. He has also been a teacher for the past 7 years and enjoys live streaming his painting process on twitch.tv/jeremyfenskeart

Kalen Chock - Visual Development Artist currently living in the Bay Area. He has always had a strong passion for art and enjoys any means of creative expression. Kalen's client list include: Industrial Light and Magic, Autodesk, Ember Lab, Fantasy Flight, and Virtual Toys in Madrid.

Bryan Mark Taylor - As a painter, Bryan has won numerous top awards at the nation’s most prestigious plein air invitationals and his work has been shown in museums across the country. He has been featured in Fine Art Connoisseur, Plein Air, Southwest Art, American Art Collector, Imagine FX and American Artist Workshop magazines.

Ty Carter - An award winning Visual Development Artist, Illustrator and Designer working at Blue Sky Studios. He is currently developing Nimona slated for 2020 and has worked on Spies in Disguise (2019), Peanuts, Epic, and Ice Age 4. Ty was nominated by Blue Sky Studios for the Annie Awards in 2015 as well as the VES Awards for Best Environment for his work on Peanuts. His student film, DreamGiver, won a student Emmy and was accepted into Anime Munde, Cannes and SIGGRAPH. Ty has years of experience teaching for schools such as SVS, CGMA, AnimSchool, Los Angeles Academy of Figurative Arts, and mentoring at School of Visual Arts in NYC. For more info on being his mentee visit patreon.com/tycarter.