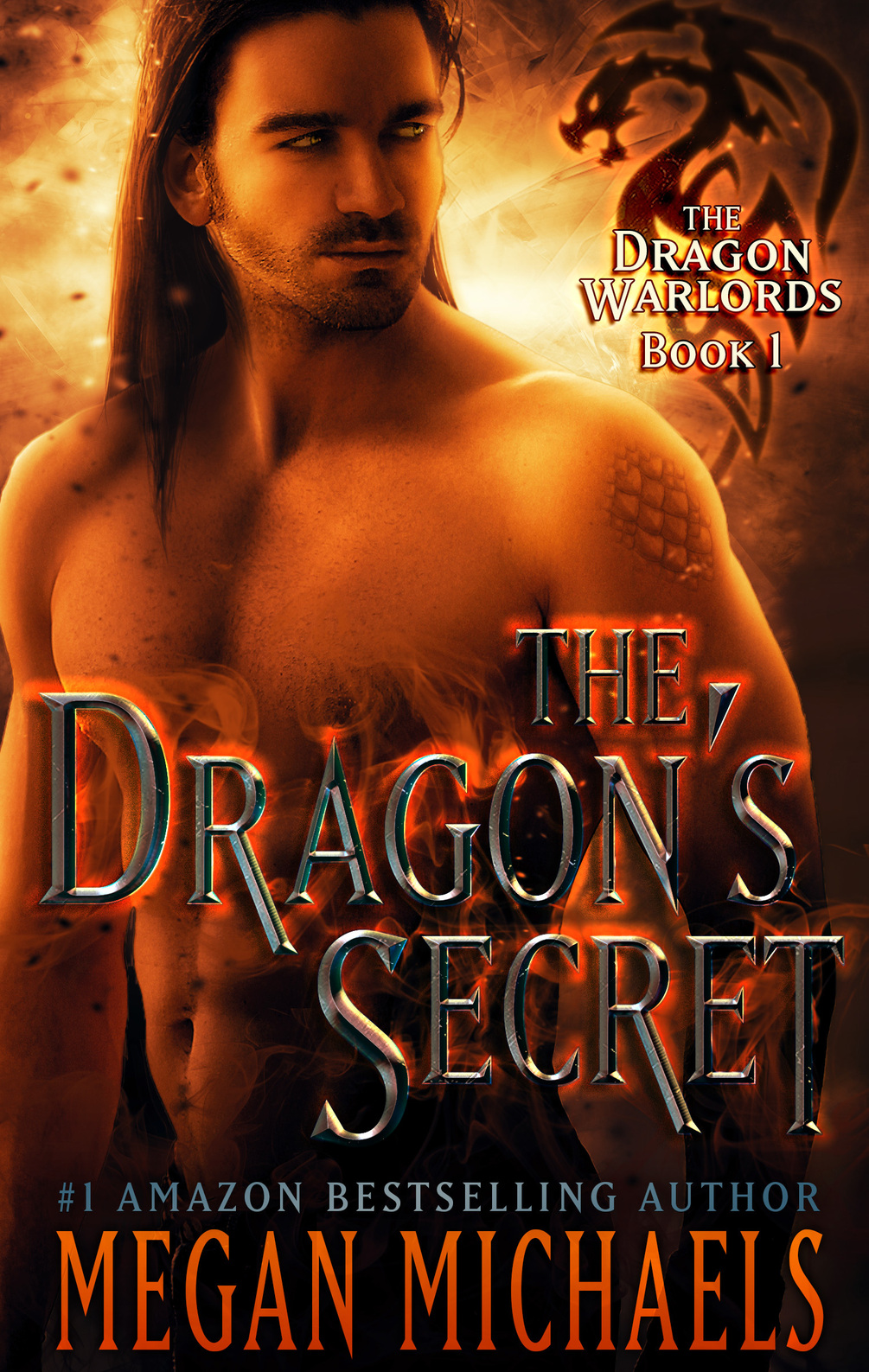 He has a tail like a dragon, and the pleasure it gives is beyond her wildest fantasies.

For Satin Tempest, becoming a Dragon Warlord, and marrying the Prince of the dragon planet Trexotera was a lifelong dream. Stealing a spaceship from the planet Zelora probably wasn’t the best way to start a relationship with the Prince. But returning home wasn’t an option once she set eyes upon his muscled body with the scaly dragon skin on his shoulder, his long, black hair, and mesmerizing golden, eyes. She vowed she’d take her chances with the Dragon Prince, and learn to live amongst the dragons.

From the first moment he’d met Satin, Prince Drayce Quinn had fallen in love with the blonde-haired, svelte vixen with the cerulean blue eyes. But it was so much more than her looks, it was her intelligence and independent nature that attracted him to. She might have been strong-willed, even defiant, but that didn’t mean he had exactly what it took to bend that strong will to his. So, when she impulsively stole a spacecraft and traveled to his planet, he couldn’t wait to marry her…and punish her. Being married to the stern and unyielding Prince and Warlord wouldn’t be easy for his girl, but their nights of passion together would more than make up for it

It didn’t take long before their happy marriage was tested with an unexpected battle and a new, terrifying enemy. The outbreak of war threatened everything, and with it came the possibility of losing each other—forever. But commanding an army of dragons and warlords was what Drayce did best, and the fires of hell itself couldn’t stop he and the dragons from rescuing his bride from the enemy. But would she be safe in his arms? Would his sexual appetites and prowess be too much for her to handle?

Publisher’s Warning: This book is only intended for those over the age of 18.