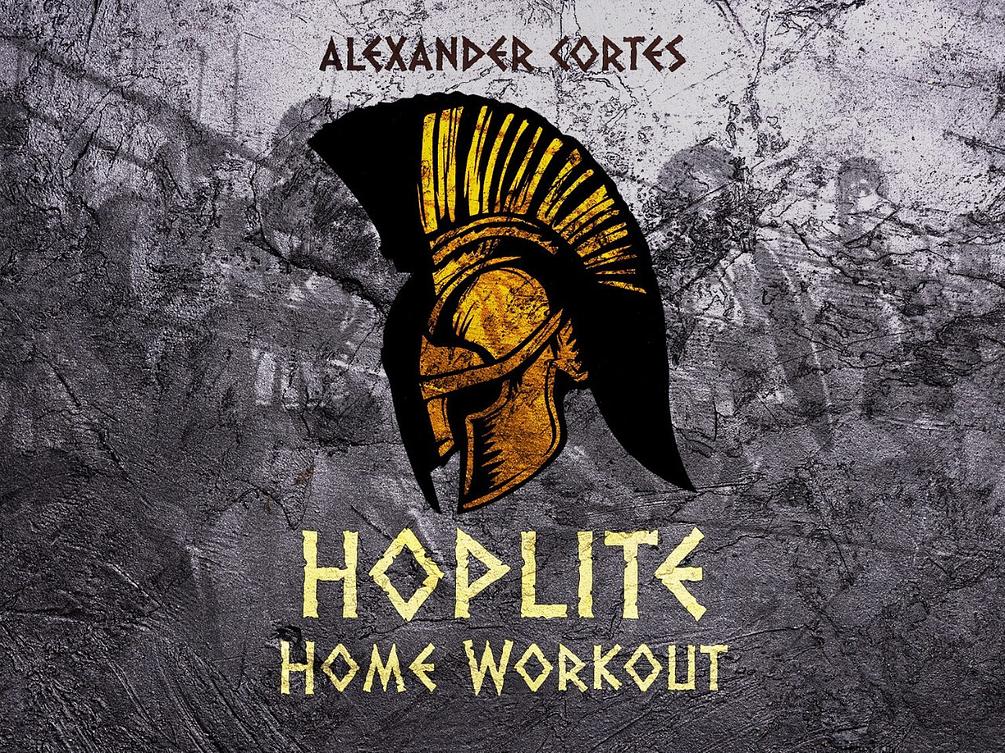 Imagine you are, for the first time in your life, being depended upon for your mental and physical strength, and you must be a pillar of support for those around you.

You also are in a position where you have ONLY your body to train with, and are very limited in any equipment you can use.

This is likely most of you reading this.

And Bodyweight Hoplite is the program I have written that you can follow.

Who or what were Hoplites?

The Hoplites were the citizen-soldiers of Ancient Greek city-states, and are well recognized today in modern times for wearing the well-known bronze armor, horse hair helmets, and long spears and round shields.

Hoplites were not a permanent army, but were recruited from the citizens who could afford the necessary armor and weapons.

Of the Ancient Greeks who served in this army, the majority were in fact land owning farmers and skilled artisans, men who were worked with their hands and body, and would today be considered “blue collar” strong or “farmer” strong.

Men that served as Hoplites were expected to be able to serve until they were SIXTY, and it was expected that the men would be “fighting fit” when they were called upon to defend their homeland. It was their responsibility to keep themselves physically conditioned.

These men had to train themselves, using only the most basic means to do so. And there is nothing more basic than bodyweight.

This extremely basic routine is designed to get you fit with a minimum effective training dose, using only your own body.

The Bodyweight Hoplite program then is a straightforward program of bodyweight exercises divided into two workouts, each to be done twice, for a total of four workouts weekly.

Bodyweight training done in an organized and purposeful fashion will create serious results in strength gain, muscle gain, and fat loss (assuming some reasonably health eating method is adhered to). This simple program will do that for you.

View in Library
Sorry, this item is not available in your location.
Sold out, please go back and pick another option.
135
4.8

Thank you for your support!

Use the code "thankyou" for 10% off any future product purchase