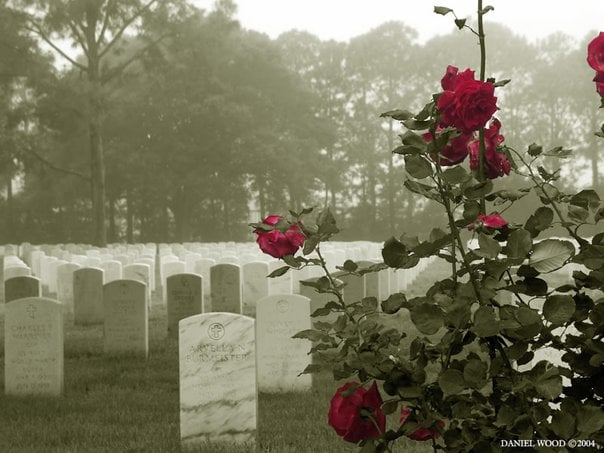 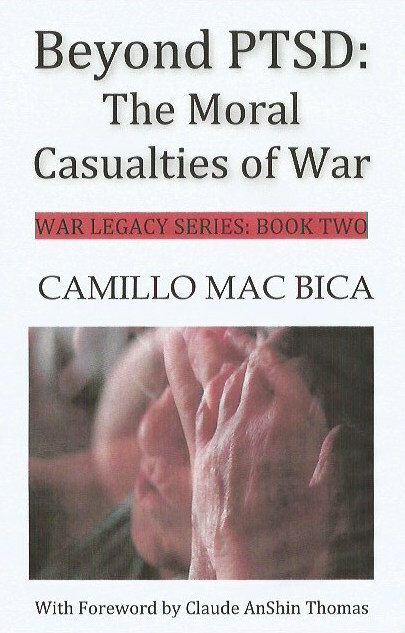 Beyond PTSD: The Moral Casualties of War

Camillo Mac Bica, Ph.D. is a former Marine Corps Officer, a Vietnam Veteran who has spent many years recovering and helping others recover from their experiences in combat, and a philosopher with a focus on ethics and war. In this series of essays, Dr. Bica argues from both a pragmatic experiential and a theoretical philosophical perspective that “troubled” veterans returning from war are not mentally ill but combat wounded, suffering from what he terms PEM Injuries, the “Psychological, Emotional, and Moral injuries of war.” “Beyond PTSD” is the second book of the War Legacy Series, in which Dr. Bica works to provide a greater understanding of the reality of war, its impact upon the warriors and their families, specifically, moral injury, and to dispel the mythology of nobility and heroism, which he argues, as indicated by the unconscionably high rate of veteran suicides, accomplishes nothing other than to complicate and make perilous, the readjustment and healing process. Foreword by Vietnam Combat Veteran and Zen Buddhist monk Claude An Shin Thomas.

“Bica is a poet of war who speaks with the heart of a warrior. His perspective is passionate and poignant, and his analysis razor sharp, always with a deep humanity in his voice.” -- Rita Brock, Ph.D., Author of Soul Repair: Recovering from Moral Injury after War.

The Moral Casualties of War

Some Suggestions for Healing: Introduction

Transforming the Wounds Of War: A Mindfulness Retreat with

When Soldiers Say No to War

PEM Injuries and the Purple Heart

Camillo “Mac” Bica is a philosopher,writer, poet and long time activist for veteran rights, peace, and social justice. His philosophical specialization is in social and political philosophy and ethics, specifically in the relation of war and morality. While serving as an Officer in the United States Marine Corps, Mac spent thirteen months in Vietnam with the 26th Marine Regimental Landing Team. During his recovery from his experiences in the War, he founded, and for five years coordinated, the Veteran Self Help Initiative, AKA the HOOTCH Program (a therapeutic community of war veterans suffering with Post Traumatic Stress Disorder), at the Department of Veterans Affairs Medical Center, Brooklyn. Mac is a regular contributor to Truthout.org and his articles have appeared in The Humanist Magazine, Common Dreams, AlterNet, Foreign Policy in Focus, and numerous philosophical journals. He currently teaches Philosophy at the School of Visual Arts in New York City.