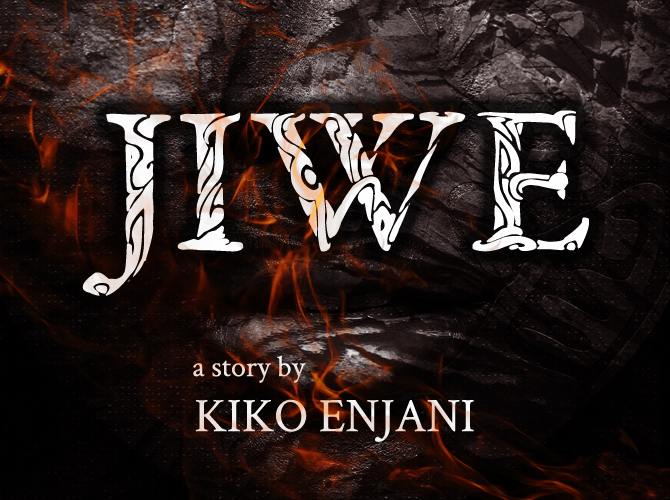 Before histories were written, the spoils belonged to those who knew the workings of metal. Thus the Inkwere, in their fertile plains, keep their secret hidden from their rivals: the Sewete. Wanjagra – the blacksmith – has risen so high in the esteem of the village that he threatens the position of its chief, and has captured the affections of a goddess.

His daughter, the genius named Migaire, is undeterred by cruel social convention in her quest for knowledge. But a tragedy is enacted to break the girl, damaging her sanity, and the goddess curses the village for it.

Now they must roam the earth – besieged by a cruel thirst – to find the one person who can forgive them. They return after many seasons to find the Sewete have settled their once-abandoned lands.

Shei, the blind girl, becomes the catalyst for a war when the truth of her birth is revealed. Wayu, the huntress from the Valley of Corpses, must fight an invading army to keep her lover safe and end the violence engulfing the plains.

Will the intelligent outcasts prevail over the might and numbers of a desperate enemy?

This short story is not based on any pre-existing myth and comes in two file formats: PDF and EPUB.