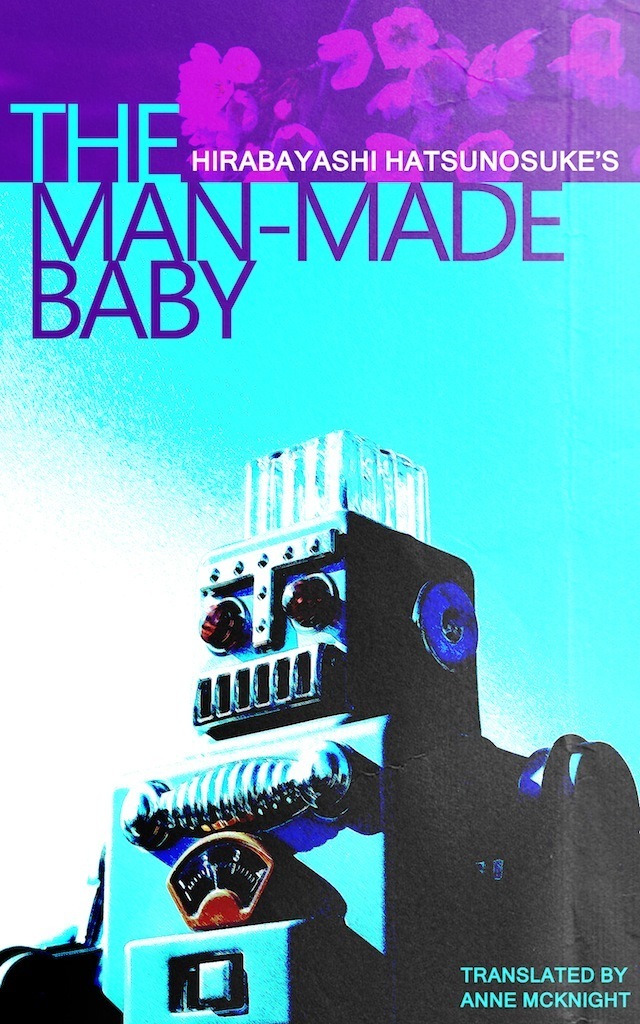 What is science to love? “The Man-made Baby” (1928) is Hirabayashi Hatsunosuke’s answer to this quandary. In the early twentieth century, science offered a host of new words to describe the experience of being caught up in love. Is love best described in the words of seismology—as an earthquake? As an electrical jolt? A mysterious perfume? Is science even adequate to the task at hand? Inquiring minds want to know.

Hirabayashi investigates this question in the sympathetic story of a moga, a modern girl living in 1920s Tokyo. Fusako is steeped in urban culture and yearns for the new new thing. She falls for and clashes with a cool, collected and very married scientist as they jointly investigate the “black box” of love.

“The Man-made Baby” is the first popular work in Japanese to place the theme of a robot at its center. The robot, translated more precisely as “artificial human,” is a scientific enigma that poses the questions, “what is love to science?” as well as “what is science to love?” Hirabayashi’s story is a rare treatment of the modern girl as a creature of conflict— not quite vamp or siren, not quite feminist icon, she crosses a number of lines that lead her into an unchartered future...

Hirabayashi (1892-1931) was a leading journalist and critic in 1920s-30s Tokyo. He had a special passion for the independent cultures of working people, and for women’s rights—a startlingly bold position for his day. Although he is known as a journalist, a writer on Hollywood’s long shadow in Japan, his short stories drawing on cinema genres such as melodrama are less known. “The Man-made Baby” was published in one of the most popular and genre-bending venues of its day, Shin seinen, or New Youth, a monthly magazine that gave a home to modern detective stories, gothic fiction, and the budding genre of science fiction.