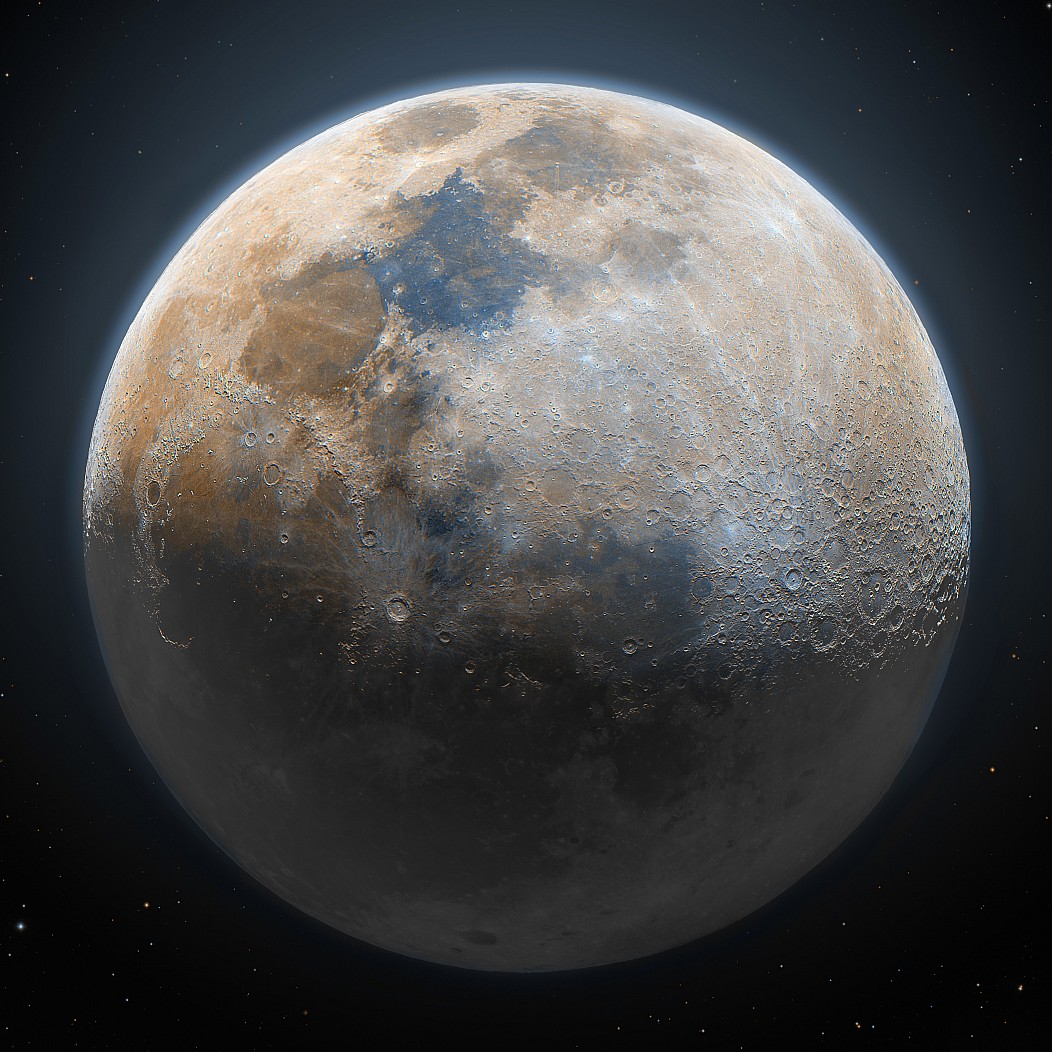 She was one of thirty-one aliens who escaped the slave ship where she had been kept captive all of her life. Now she could live a quiet, peaceful existence on Earth, free from pain and misery. Or so she had hoped until that fateful night when she was caught in her true form. From that moment, Challa the Alien Girl became one of Lawson Hall’s best draws to his traveling sideshow carnival.

Compton Scott didn’t believe in aliens. He had enough on his plate without having to worry about being dragged out to some two-bit circus. Still, he got a kick out of the little freak show featuring the woman dressed in a green costume. But once he got home, she began to haunt his every waking minute.

It wasn’t long before Compton discovered the truth about the alien woman and his growing feelings for her. Unfortunately, Lawson Hall wasn’t about to give up his bread and butter without a fight.

Neither were the Arra.