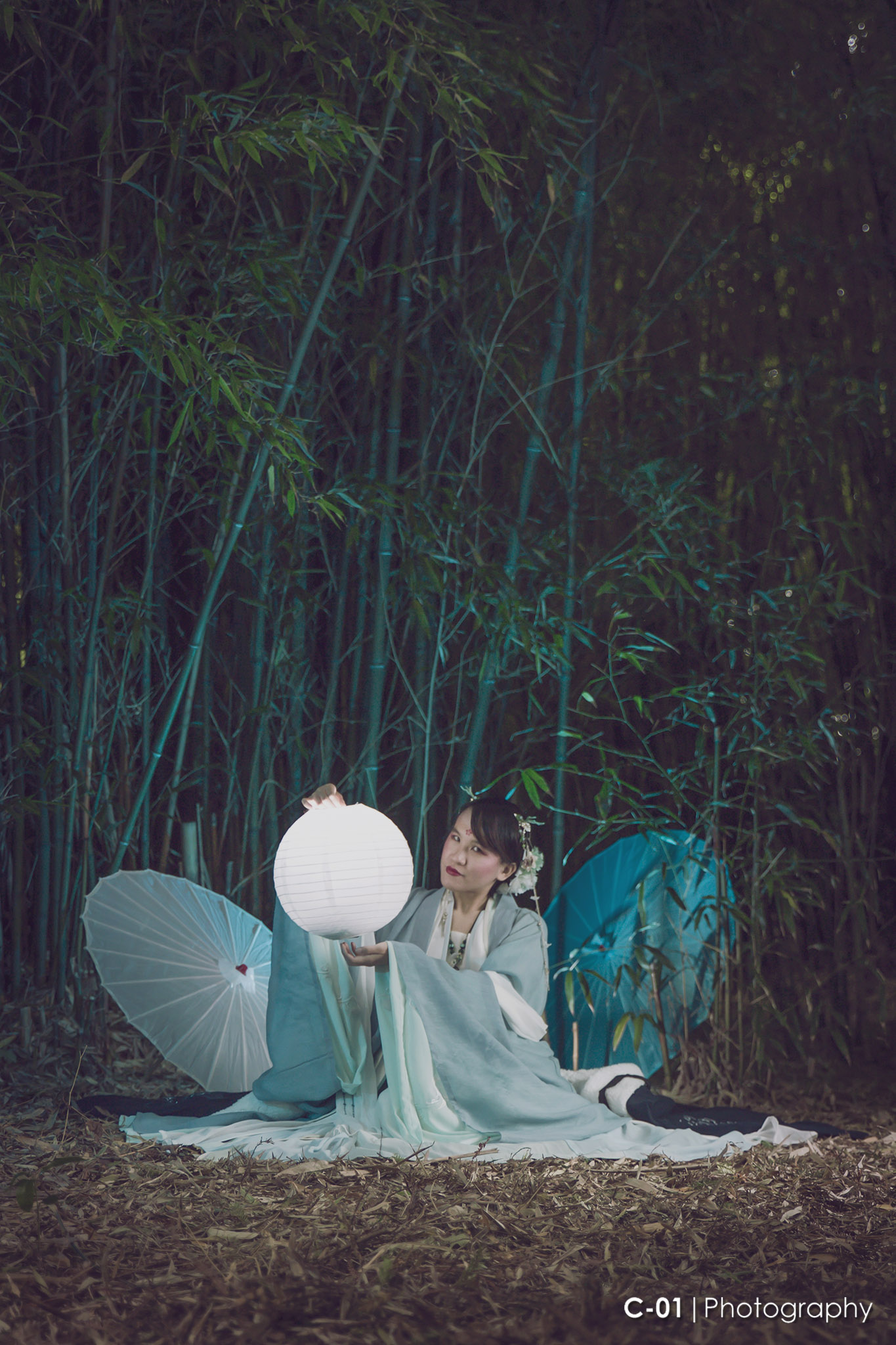 NO MORE HEROES
An Action/Adventure Novel by Michelle Kan

The peaceful nights are kept under the clandestine and watchful eye of young, gifted Vigilantes the world over. But a sudden rash of Vigilante deaths heralds the arrival of a new and unfamiliar enemy – one whose motive is as unclear as their identity. Someone or something seems determined to disturb the peace, and they're going straight for the watchmen to do it. In a city where those who are gifted make up their own rules, who will step forward when the threat of a swift end is real and there stands so little to gain?

No More Heroes is an urban fantasy action/adventure novel about young, would-be heroes who get more than they bargained for when they delve deeper into a world they never knew they were a part of. Featuring a diverse cast of players, discord, a mystery to be solved, plenty of literary action and high-stakes battles, No More Heroes is a story about self-belief and camaraderie, persistence in the face of trials, and what it means to be the best version of yourself.