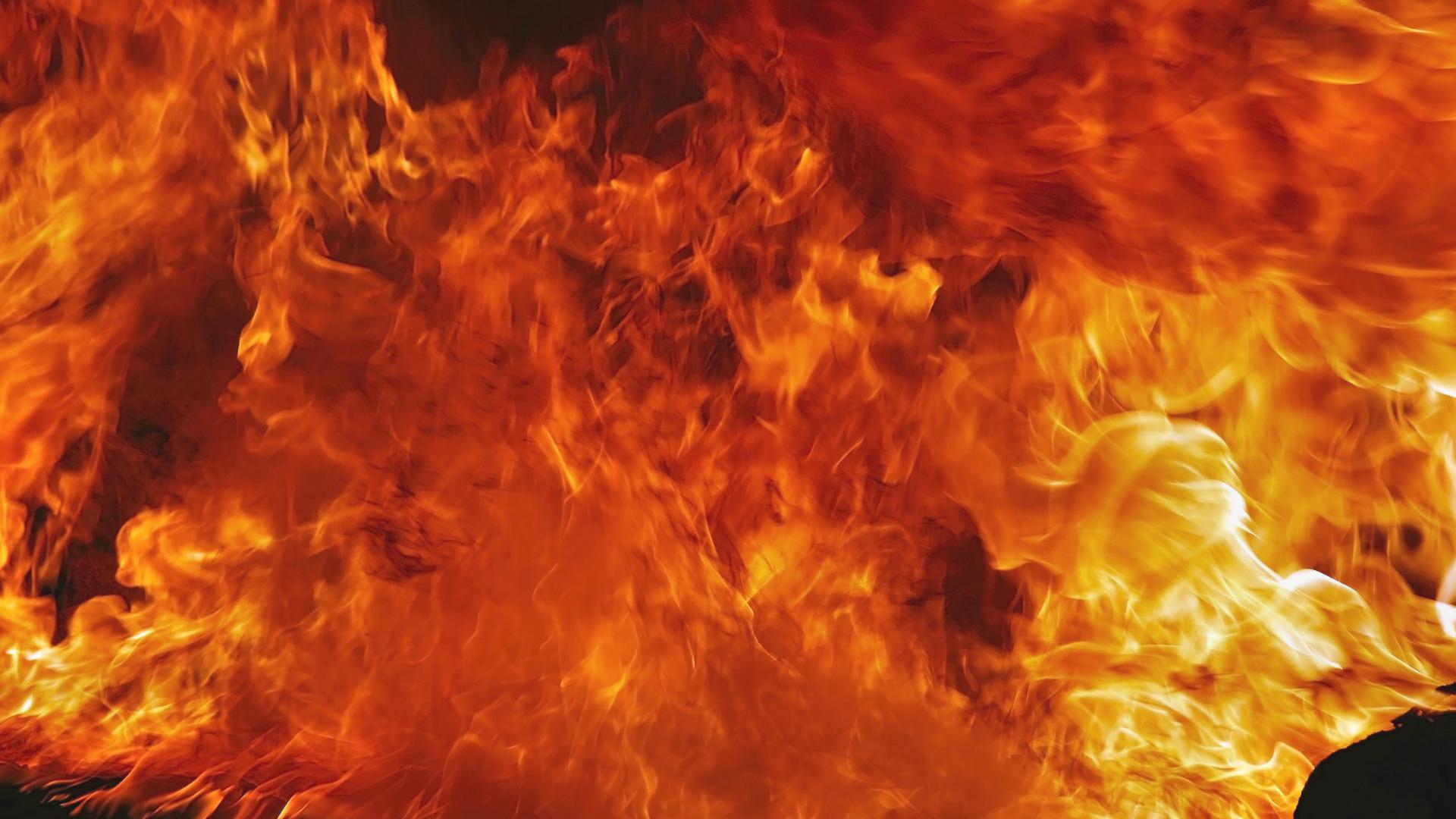 THE COMPLETE @PUA_DATING_TIPS COLLECTION 📚, The Best Seduction Resources of All Time: #1) "Conversation Casanova Mastery" + #2) "Womanese 101: The Secret Language of Women" + 3) "The Sexcalation System"

📚 BOOK #1: "Conversation Casanova Mastery: 48 Conversation Tactics, Techniques and Mindsets to Start Conversations, Flirt like a Master and Never Run Out of Things to Say"

You see a beautiful woman standing only a few feet away.

She's HOT, and you know that you want to BANG HER.

You want to do something to start a sexual relationship with her, but yet you don't even know what to say to start things off.

You try to find some words to utter to start a conversation, and spark chemistry through flirting, but your brain freezes.

Not a word comes out.

Anxiety accumulates and you eventually give into one of these excuses:

How many more times are you going to put yourself through this painful situation of seeing a sexy, young woman but being PARALYZED FROM TAKING ACTION because you can't think of a few words to say to initiate interaction?

This book, based on thousands of approaches and interactions with women and over a decade of research, is:

THE DEFINITIVE GUIDE TO ALWAYS KNOWING WHAT TO SAY, and BEING ABLE TO APPROACH WOMEN ANYTIME AND ANYWHERE.

Learn POWERFUL SECRETS contained within this book, including:

PART 2: USE THE SIGNALS

📚 BOOK #3: "The Sexcalation System: a Step by Step Plan of Action to Smoothly Escalate an Interaction to Sex"

You have a cute girl in your life that YOU WANT TO FUCK IN THE PUSSY.

You see her every once in a while, and you want to TURN THINGS SEXUAL,

You want to FUCK HER HARD and FUCK HER FAST, yet when she's with you, you do nothing because you don't know how to make moves on her. Your lack of knowledge on how to ESCALATE THE INTERACTION TOWARDS SEX paralyzes you from taking action. As a result of lack of action, you end up stuck in the friend-zone. You just fucked yourself by not knowing how to fuck her.

As a man, it's your responsibility to SMOOTHLY LEAD A WOMAN INTO A SEXUAL STATE OF MIND, PHYSICALLY AROUSED, AND BANG THE SHIT OUT OF HER.

Here is the truth: even if a woman really likes you, she will usually avoid making blatant sexual moves on a man (initially), because society will judge her for being sexually aggressive and label her as a stigmatized "slut". So she's waiting on you to make the moves on her because she knows that a HIGH STATUS ALPHA MALE GOES AFTER WHAT HE WANTS IN LIFE AND TAKES IT.

In the age of the #MeToo movement, NOT knowing how to properly escalate an interaction towards sex can land you in jail. You have to escalate aggressively, but smart. WOMEN WANT TO FUCK - just not with losers who don't "get it". You have to know what you're doing and DO IT WITH EXTREME CONFIDENCE.

After a decade of experience in the field and thousands of approaches, I've boiled down what I have learned into a STEP-BY-STEP GAME-PLAN with SPECIFIC EXAMPLES of leading a woman through a dating process that ends in mutual sexual ecstasy.

Instead of having to endure hundreds of harsh blowouts:

and learning through trial and error, the written-guide will show you how to GET LAID THE SMART AND FAST WAY, so you don't have to go through the bullshit. By implementing the techniques in this book, you'll have a woman STOP showing you their innocent prudish side, START showing your her secret wild, sexual side, and TURN HER INTO A FUCK-BUDDY.

This reality will be yours:

This is what you'll learn:

INVEST IN YOURSELF AND TAKE ACTION EVERY DAY!

READ THE BOOKS IN THIS ORDER FROM START TO FINISH

APPLY WHAT YOU LEARN, AND GET EPIC RESULTS.

I'll see you on the other side.