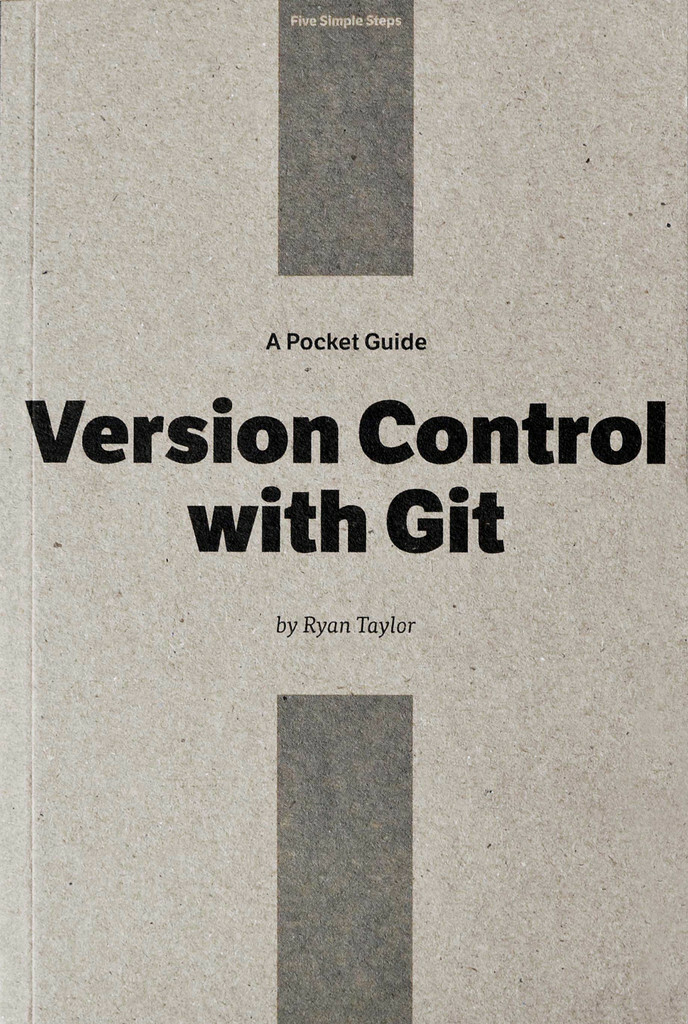 The time has long since past when HTML and a smattering of CSS and JavaScript were all we needed. With the current crop of web applications, frameworks, libraries and preprocessors, version control for code has become essential, particularly to help members of large teams work together on complex projects.

In this Pocket Guide, Ryan Taylor will introduce you to Git, a version control system that will change the way you manage your work and collaborate with teammates. Code fearlessly, knowing that every change you make is tracked, versioned and revertible at any time. Git’s capabilities are vast but getting started is simple. Once you’ve started using it, you’ll never look back.

Part 1: Getting started with Git

You’ve heard of version control and you know you should be using it – but what is it and where do you start?

We have Git installed and configured so let’s get stuck in. There are a handful of common Git commands you’ll be using all the time so let’s take a look at them.

You now know everything you need to use Git at its most basic level. Now let’s look at arguably the best and most powerful feature of Git: branching.

One of the most important chapters. Learn how to go back to previous versions of files.

Here we’ll look at GitHub and take our Git skills to the next level.

Ryan Taylor is Technical Director at No Divide, a team that specialises in creating products and services.

Ryan has been a developer for over ten years and has worked with clients such as Charity Bank, ITV, Electric Ireland, Breast Cancer Care and Heineken. He is a contributor to net Magazine and has been a net Awards judge since 2010.