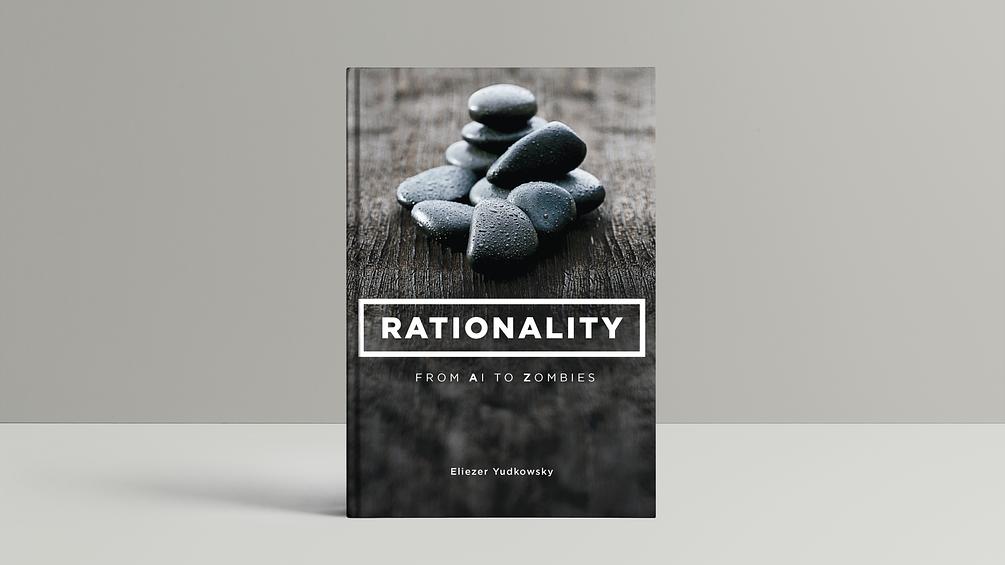 Rationality: From AI to Zombies

What does it actually mean to be rational? Not Hollywood-style “rational,” where one rejects all human feeling to embrace Cold Hard Logic — real rationality, of the sort studied by psychologists, social scientists, and mathematicians. The kind of rationality where you make good decisions, even when it’s hard; where you reason well, even in the face of massive uncertainty; where you recognize and make full use of your fuzzy intuitions and emotions, rather than trying to discard them.

In Rationality: From AI to Zombies, Eliezer Yudkowsky explains the science underlying human irrationality with a mix of fables, argumentative essays, and personal vignettes. These eye-opening accounts of how the mind works (and how, all too often, it doesn’t) are then put to the test through some genuinely difficult puzzles: questions in computer science about the future of artificial intelligence (AI), questions in physics about the relationship between the quantum and classical worlds, questions in philosophy about the metaphysics of zombies and the nature of morality, and many more. In the process, Rationality: From AI to Zombies delves into the human significance of correct reasoning more deeply than you’ll find in a conventional textbook on cognitive science or philosophy of mind.

A decision theorist and researcher at the Machine Intelligence Research Institute, Yudkowsky published earlier drafts of his writings, “the Sequences,” to the websites Overcoming Bias and Less Wrong. Rationality: From AI to Zombies compiles six volumes of Yudkowsky’s essays into a single electronic text. Collectively, these linked essays serve as a rich and lively introduction to the science — and the art — of human rationality.

View in Library
Sorry, this item is not available in your location.
Sold out, please go back and pick another option.
17
4.9