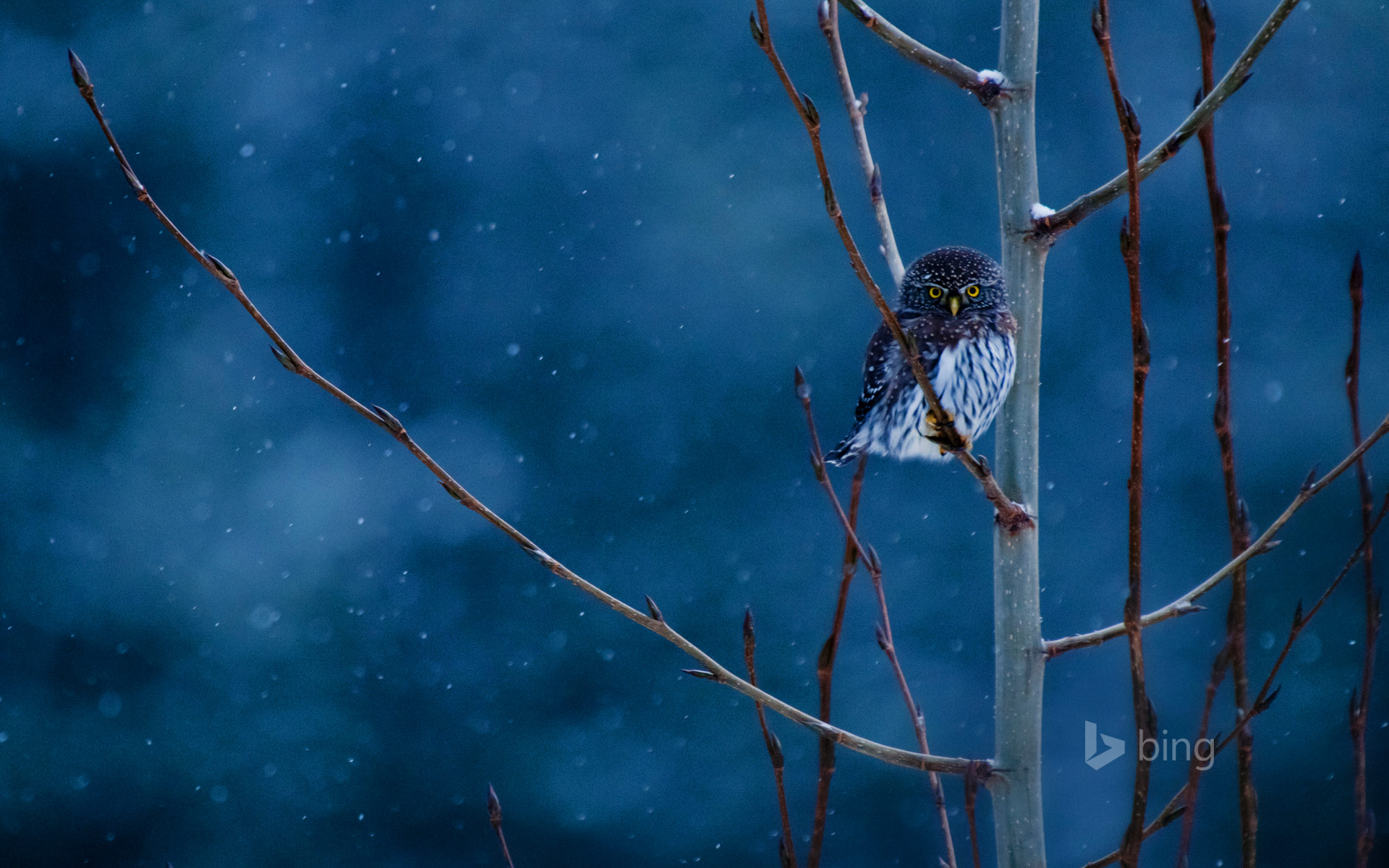 Benefits of listening to the mantra CD

This narration by Mangala Ayre explains how the Meditation CD on Bach Flowers, created by Naran S. Balakumar, had a calming effect on a three-year old child suffering from love pangs, due to separation from his grand-parents.

This CD is a multi track with Alpha Waves. It is available for sale.

I am a teacher in a Kindergarten. I have been a student of Naran S. Balakumar, for the past 10 years. A few months back, a three-year old child, who is generally quite cheerful, became withdrawn. He had sudden bouts of crying and was looking very forlorn.

On speaking to his mother, I came to know that his grandparents, who had been with them since the child was born, had moved out of the house. The child was missing them so much. He was not sleeping well and refused to eat.

I spoke to her about flower remedies. She agreed to try anything to make her child happy again. We began with Star of Bethlehem, Chicory, Walnut and Honey Suckle.

After a few days we found some improvement in his attitude, but the outbursts of crying were still on. We gave him Cherry Plum, and White Chestnut. Then his mother remarked that very soon her son would have tried all the 38 Bach Flowers Remedies. That did it!

I remembered the CD which Naran S. Balakumar had given to me. It’s a meditation CD on Bach Flowers. I gave it to her and asked her to play it at night, while her son was sleeping.

The very next day she came to me excitedly to say “what a peaceful night we all had”. Thank the CD I replied. Please thank the flowers and Naran for gifting them to us in such an easy package.

After a few days, when she came to school to drop him off, she said “Sister, I have to share this with you. Last night, as I was getting my son ready for bed, he said mother! Please play the CD for me. The flowers talk to me and make me feel so happy!”

I suggest that parents with young children, teenagers, sick patients, those with disturbed minds, people with insomnia and healers, go to bed with this CD playing on! The flowers may communicate some very powerful messages, which could be life changing!

The Bach Flower Medicine CD is a wonderful tool for visualization. It really sounds serene. Many times, I went off to sleep when I was trying hard to concentrate. I hope that I am able to make good use of what you have given me.

Thank you for your purchase from 1minyoga.com. After downloading when you have a chance, please recommend Naran's products to your friends and family.

Thanks again for your purchase from 1minyoga.com.