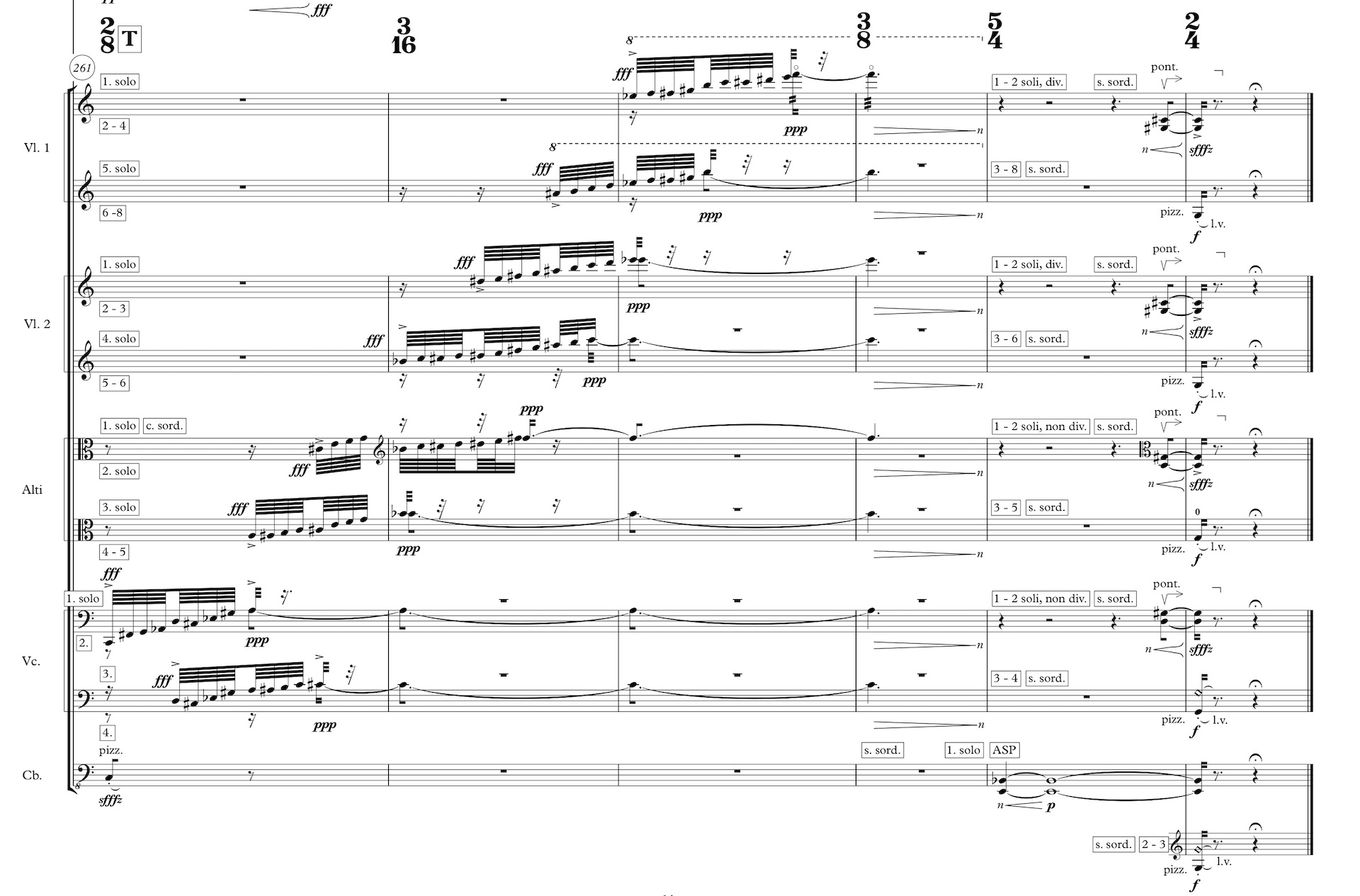 This edition presents the six sonatas for cello and basso op. 28 by French cellist and composer Jean-Baptiste Breval (1753—1823).

Its second movement (Rondo) is what Louis Feuillard used to arrange the Rondo of the so-called Second Concerto by Breval. This Critical Edition repairs this by publishing a version faithful to the text and to the composer's intent.

Available with parts or performing score as separate purchases or with a bundle containing both scores and parts together. Both versions are offered in A4 and in 9 x 12 formats to satisfy both EU and US cellists.

The first sonata published as standalone will be shortly updated and also separate editions for Sonatas 2-6 will be available.

We are discontinuing the "Parts only" / "Score only" separation, leaving instead only the bundles (at the same prices as before).

Third Sonata, in A major, and Fourth Sonata, in G major, separate products. Score & parts (no introduction nor editorial notes and critical comments).

Thank you for your purchase!

We hope you enjoy it!

Do not forget to rate it!