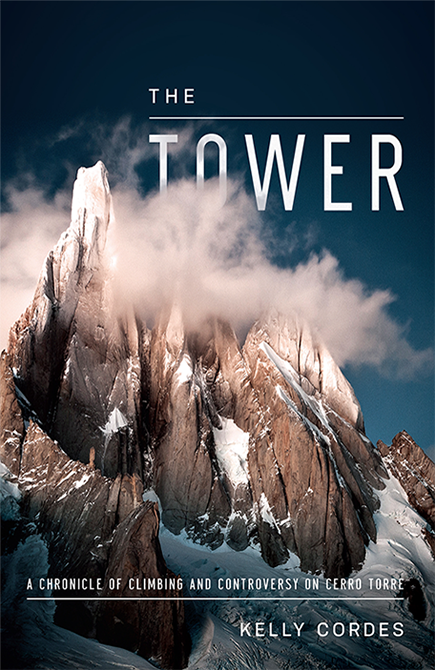 At the wind-scoured southern tip of Argentina, between the vast ice cap and the rolling estepas of Patagonia, rises a 10,262-foot tower of ice and rock named Cerro Torre. Considered by many the most beautiful and compelling mountain in the world, it draws the finest and most devoted technical alpinists from around the globe. Reinhold Messner, the greatest mountaineer in history, called it “a shriek turned to stone.”

But controversy has swirled around Cerro Torre since 1959, when Italian climber Cesare Maestri claimed its first ascent. His partner died on the descent, and generations of world-class climbers attempting to retrace his route have found only contradictions. In 1970, enraged by the doubts and obsessed with proving his success, Maestri used a gasoline-powered air compressor to hammer hundreds of bolts, spaced to be used as ladders, into Cerro Torre’s flanks. The Compressor Route instantly became one of the most contentious routes in the climbing world—and, in the decades that followed, it became the most popular route on the mountain. In 2012, when two young, talented, and idealistic climbers, Hayden Kennedy and Jason Kruk, removed many of Maestri’s bolts, the controversy erupted anew. What role should equipment play in the accomplishments of climbers? Who has the right to alter a route, or a mountain? What is the impact of history on our ethics in the mountains? And, most fundamentally, what is the point of alpinism: the summit or the climb? This chronicle of hubris, heroism, principle, and epic journeys offers a glimpse into the human condition, and explores reasons why some pursue extreme endeavors that at face value have no worth.

Thank you for purchasing this ebook direct from Patagonia.com. By doing so, you ensure that 1% of the sale of this book goes to support environmental groups as part of 1% For The Planet.