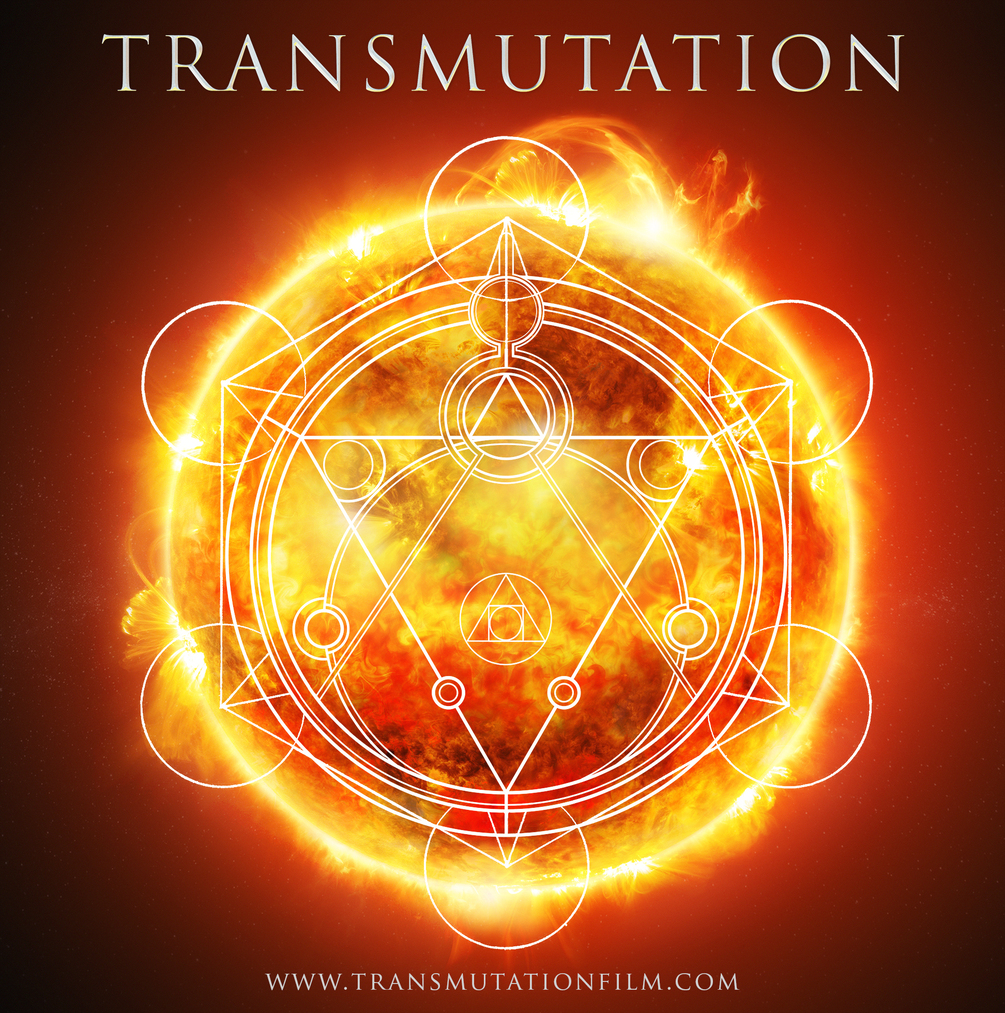 BUY AND DOWNLOAD THE FULL FEATURE DOCUMENTARY FILM WITH ADDITIONAL COMMENTARY TRACKS. To own.

This includes the film + three additional audio versions consisting of three separate commentary tracks between the director Niles Heckman and the writer & narrator Neil Kramer. Over 5 hours total runtime. The 4 files included are:

2) Final Feature Film with commentary track #1 with Niles Heckman + Neil Kramer discussing the MANIFESTATION of how the film came to be.

***This project constituted thousands of hours of side work over numerous years by primarily only two people. $30 is the minimum asking price, but you have the option to pay more which, if done, is greatly appreciated.

-Each file is around 5.6 gigabytes.
-Approximately 83 minutes runtime for each file.
-Quicktime movie file formats in H264 compression.
-Full Resolution 1080p (1920x817) at 24 frames per second in 2:35 aspect ratio.
-There are currently no plans to make Blu-Ray or DVD versions of these files so the film does need to be watched using a computer or a screen connected to a computer or tablet.
-Future plans to release the film on streaming platforms such as iTunes, Google Play, Amazon, VHX, or Vimeo On Demand may or may not happen in due course. However, the film would likely not include the commentary tracks with these services.

STEP BY STEP TO WATCH (Please READ and FOCUS as 90%+ of the inquiries we've received are already answered here.)

1) On this page, enter an amount equal to or greater than $30 for the amount you're willing to pay in the greyed out “30+” box.

3) You are then led to your payment info page.

4) Enter your email address into the field followed by payment info via credit card or Paypal. You can also give it as a gift here to another person’s email.

6) You’ll then receive an e-mail confirmation from “Aurora-Lab” entitled “You got Transmutation Feature Documentary Download!” If you don't see a confirmation e-mail with the download link immediately after purchase, check your spam folder.

7) Click the button inside the email which says “View product.”

8) You are sent to a page to download the 4 Quicktime files. They are intended to be downloaded to your hard drive and not streamed from the website. Once you’ve purchased, the files can always be re-downloaded later if you don’t want to store all of them on your end.

9) If you are having any technical problems purchasing or downloading the files, contact Niles Heckman at nilesheckman@aurora-lab.com and he will get back to you ASAP.

12) Work on transmuting yourself in your own life.

Thank you very much.
Long may you shine.