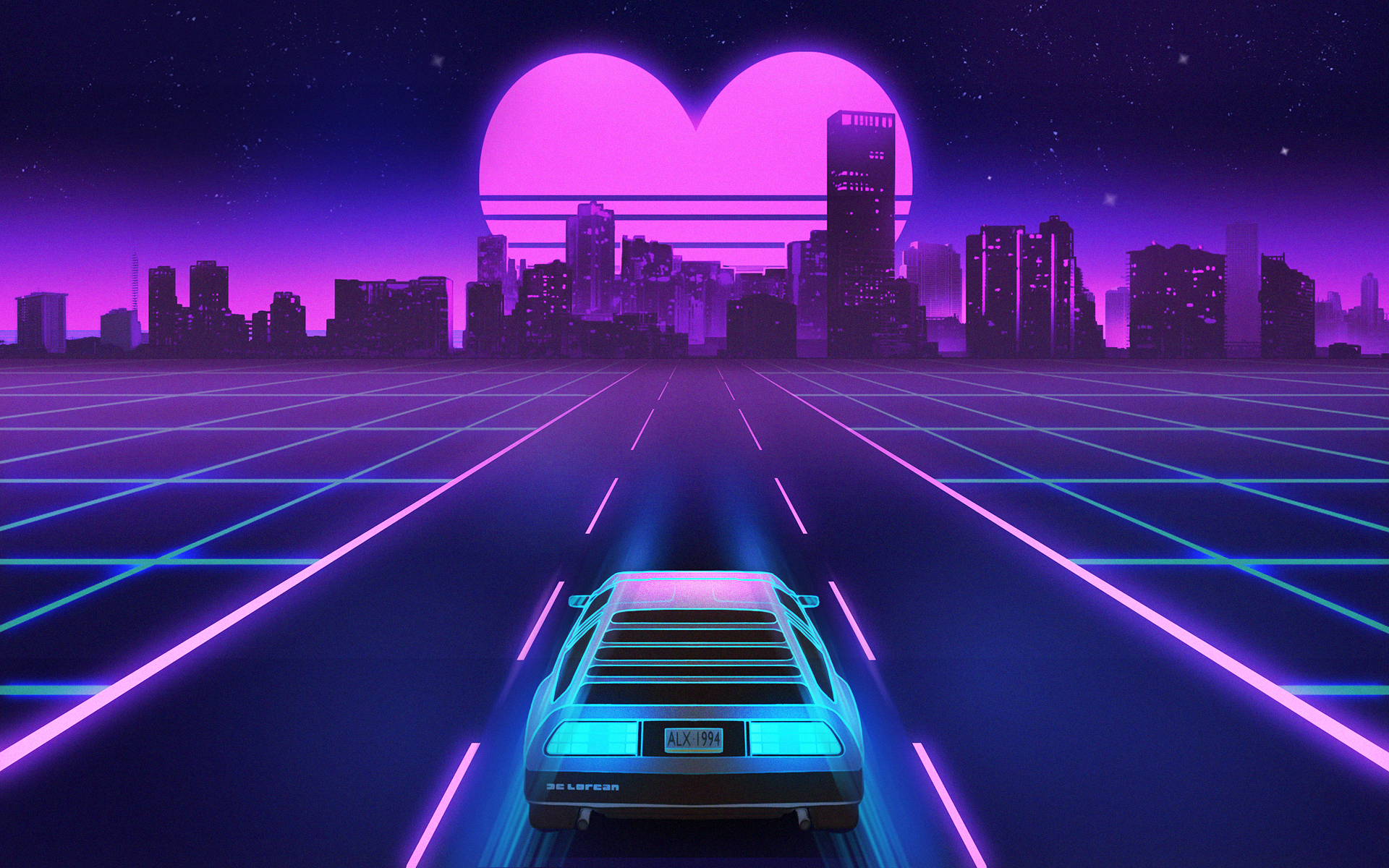 Disclaimer: All characters in this are 18+. Contains giantess, destruction and light gore.

MONSTER GANG - Formerly known as Sheela and Cyanide, bring you another steamy tale from the Hot as Hell club, and this time, it's full of giant-sized destruction!

A pious doomsday preacher gets just what he asked for; Doomsday. In the form of one voluptuous, sultry Angel ready to smite the sinners of the world! But who will be able to measure up to her strict (and somewhat strange) standards? Find out in Hot as Hell 7: Judgment Day!

"Where's the GOD DAMNED owner of this little HELL-HOLE?!"

Furious at such a display, he bursts inside demanding to see management! But poor Joe sees much more than he bargained for...

Before Joe can be attacked by several demons furious about being interrupted, our pious protagonist is visited by the most unlikely ally.

An angel named Christine who looks nothing like the angels he's read about. She looks like a wanton whore! Could she really be God's vessel for judgment as she claims?

"A front row seat to the Apocalypse."

Christine wastes no time, crushing people under her clear heels and turning them into blood smears in seconds.

Bridges collapse like sand castles beneath her weight! Cars flattened like tin foil! And Joe might be enjoying all of those sights a little too much...

"I know you want to hear these sinners' BONES turn to DUST!"

Helpless sinners slurped up and crunched between rows of teeth, cars obliterated between massive breast, no wicked souls are spared from Christine's righteous fury!

But will fear of god and rigorous prayer in her name be enough to save the wicked people before her looming heels from her judgment?