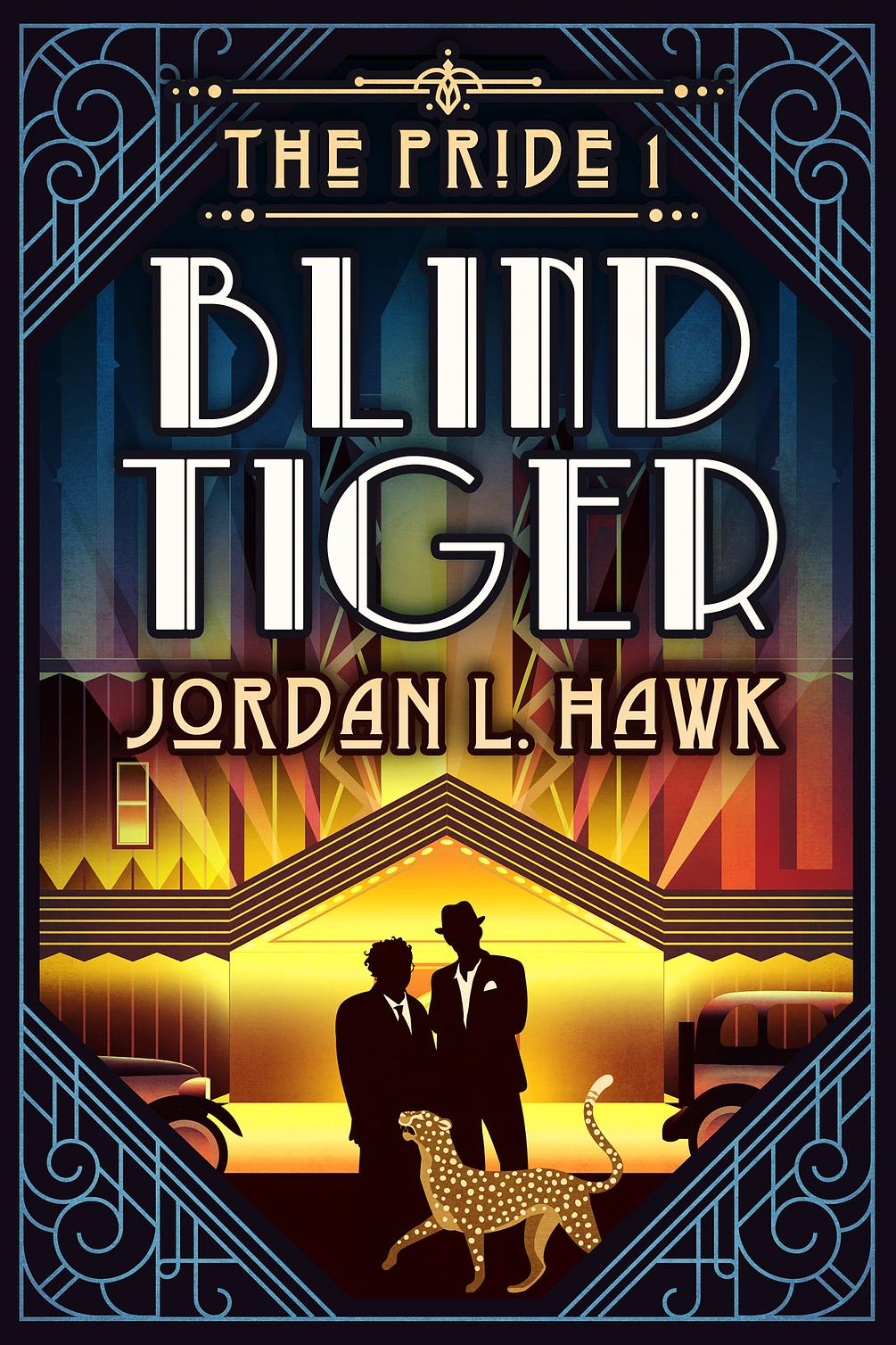 1924, Chicago. Prohibition is in full swing and gang bosses rule the city with might—and magic.

When Sam Cunningham flees his small-town life to try his luck in the big city of Chicago, he quickly finds himself in over his head in a world of gangs, glitz, and glamour. Fortunately, he has his cousin Eldon to teach him the trade of hex-making.

Everything changes the night Sam visits The Pride speakeasy and meets grumpy cheetah-shifter Alistair Gatti. After losing his first witch to the horrors of the World War, Alistair isn’t interested in any new entanglements, romantic or magical. Especially when said entanglement comes in the form of kind, innocent Sam.

When Eldon is brutally murdered, Sam becomes drawn into the dark underworld of the Chicago gangs. Sam must find the missing hex Eldon created for one of the crime bosses—before whoever killed Eldon comes back for him.

Together, Alistair and Sam begin the search for the mysterious hex, diving deep into the seedy side of Chicago’s underworld while dodging rival gangs. And as they come to rely on one another, Alistair realizes he’s falling for the one man he can’t afford to love.